According to world's survey, Christianity is the most popular religion in the world boasting over 2.382 billion people, which is 31.11% world region. Christianity is closely followed by Islamic religion which boasts over 1.907 billion people in the world. This implies that, at least each country in the world should have a church for Christians living there. Unfortunately, there is a country Western Asia named Saudi Arabia which boasts no church. What a strange condition!

Of course there are Christians in the country but are not allowed to worship in public rather do it in private, and are vulnerable to discrimination and deportation. This is because, Saudi Arabia is an Islamic absolute monarchy, where Sunni Islam is the official state religion based on Sharia law.

Thus anybody who go against Sunni Islam is greatly punished in the land. In fact non Muslims are not allowed to wear religious symbols in public as that attracts confrontation with Mutawwa'in. For this reason, there is no official churches in Saudi Arabia currently. Having said that below are amazing pictures of Saudi Arabia. 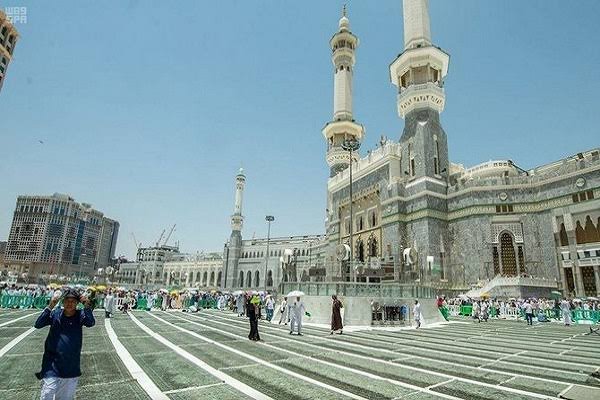 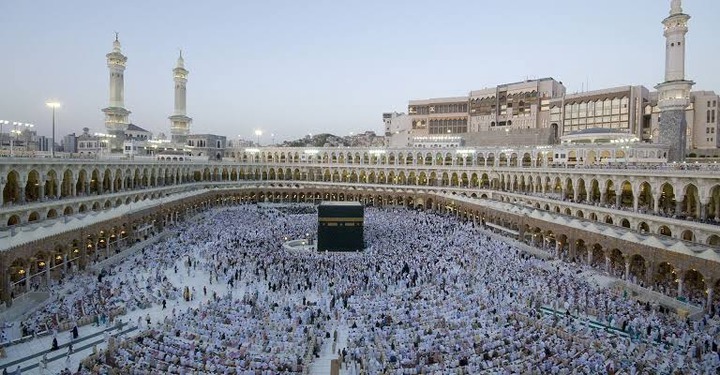 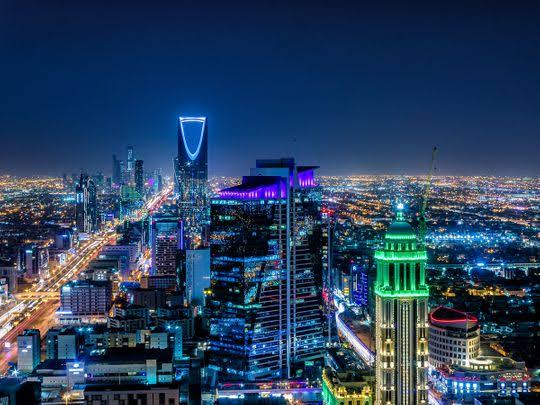 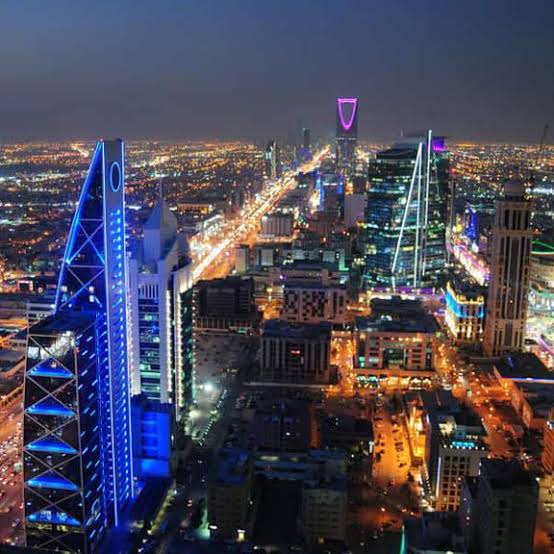 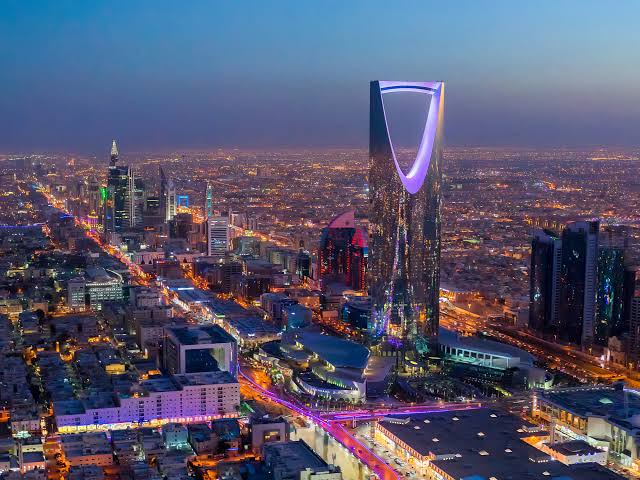