By Phycologicalcounselormarsh (self meida writer) | 13 days 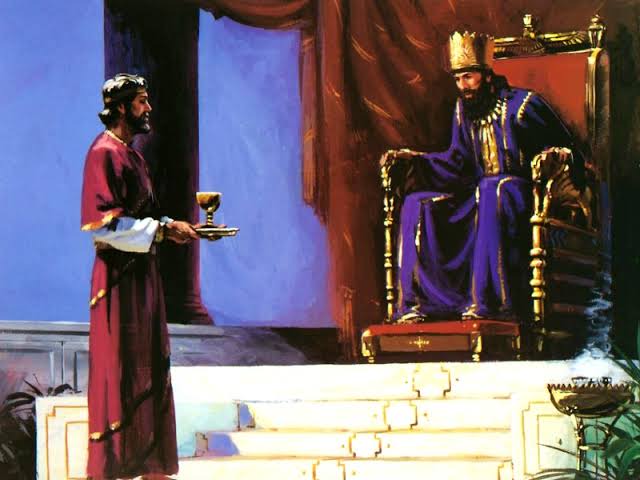 Nehemiah was in the castle of Shushan when he received visitors from Judah and he asked about the surviving Jews who escaped exile and about Jerusalem, the report was so sad, he was told that, The remnant there in the province who escaped exile were in great trouble and reproach; the wall of Jerusalem was broken down, and its fortified gates were destroyed by fire. (Neh 1:2-3)

He was in a comfort zone, he lacked nothing, he had a good job in fact in the king's palace, he ate and drunk the choice food, there is no record that before this report came he prayed and fasted, in fact where the visitors from Judah found him was in a castle - my dictionary defines it as a large building, fortified against attack with thick walls, towers, and in many cases a moat.

So he didn't feel any insecurity and in that comfort he was almost sure that it would last to the end of his lifetime. We are not told that he was seriously seeking to know how remnants were doing, it was just like an ordinary conversation with visitors like we say here in Kenya, "mko aje, watu nyumbani wako aje" and out of the simple chat the comfort was suddenly stirred.

When he heard this, he sat down and wept and mourned for days and fasted and prayed constantly before the God of heaven, he repented of his sins and of Israel he prayed for favor to approach his boss the King of Persia for he was his cupbearer, he felt the need to restore the walls and gates of Jerusalem. Brethrens, we had been living in comfort zone, attending services on Saturdays and Sundays and middle week services, and thinking and preaching that all was well with us,

We became tolerance with sin from the altar to the pew, we preached God of grace, mercy, love and kindness but forgot to change our character to his righteousness, how can a man believe that the children with his wife are his DNA when they look like his neighbor. It's the wish of God to copy his character not of his neighbor the devil.

The mercies of God love and kindness cannot be doubted but once you are born in his kingdom live according to the rules of the kingdom and commands of the king, but what we had been left to do is talk about the benefits of being in the kingdom not how one can become of the kingdom and the desires of the king, we valued gifts more than the giver, just like Nehemiah when the king blessed us we forgot the poor, the sick widows and widowers, the orphan, we called evil good and good evil we grabbed lands of the poor and took their inheritance

we killed the first institution God created the institution of marriage, we encouraged single parenthood and marriage of more than one partner in the church, we tolerated the spirit of the city of Sodom and Gomorrah in the church because we were building our own kingdoms not the kingdom of our master, we rebelled and worshiped money,

we started focusing our eyes to the little "kings" who would sell us the "anointing" oil, blooms, clothes, (who said you can sell the Spirit of God nor his gifts) who bewitched you? Those little kingdoms started advertising themselves with miracles in TV shows which prompted some to fake miracles by stage managing them. The members of those kingdoms started sinning fearlessly because as long as they had money they could be accommodated, they could corrupt and bring the same to the little fake kingdoms, they closed doors and windows for the Holy Spirit because they felt they needed no help for they knew he could not tolerate such nonsense just like the times of Ananias and Sapphira, then he left them to do their wish,

Then the merciful and loving king waited for them to come back to their senses but they even started seeking powers from the devil himself to replace the Holy Spirit but now things are different he has sent messagers from Judah, they have come with a stirring message to show that all is not well, they are telling Nehemiah that, you are comfortable in the wrong kingdom, your kingdom is in ruins

there is no order and people are desolate, this report shows that Nehemiah assumed that all was well in Jerusalem, just like when we see magnificent church buildings and "great sweet sermons" every week and think it is well but the spirit of God has a different report that from the kingdom of the flesh and blood it is well and beautiful but from the kingdom of the Spirit its in great trouble and reproach; the walls are broken down, and its fortified gates are destroyed by fire. 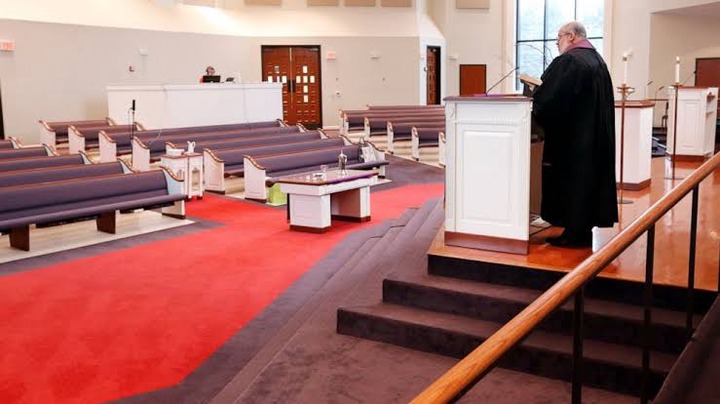 That's why maybe we have been pushed out of those kingdoms just to reflect on the other kingdom, when Jesus was on earth, since he was 12 years he started his father's business from the temple and even got lost there, trying to teach the elders showing them where they could have lost it, he rebuked them because he wanted them to do right, he wanted to take them to the original plan of God from the garden of eden because that's where he had come to take them back but they had been limited to the laws of Moses and of the prophets which came later after the fall of man,

at some point they would ask him questions to set him up but he would take them back to the original plan of God, like the question of devorce they quoted the laws of Moses but he corrected them by telling them that, "in the beginning (before the law) it was not so - a man was to marry one woman and no devorce" the parable of the good Samaritan was about the same because he touched even the priest but they wouldn't hear any of that. So at some point Jesus had to literally WHIP THEM OUT OF THE TEMPLE, maybe to make them have a moment of reflection like we have now. 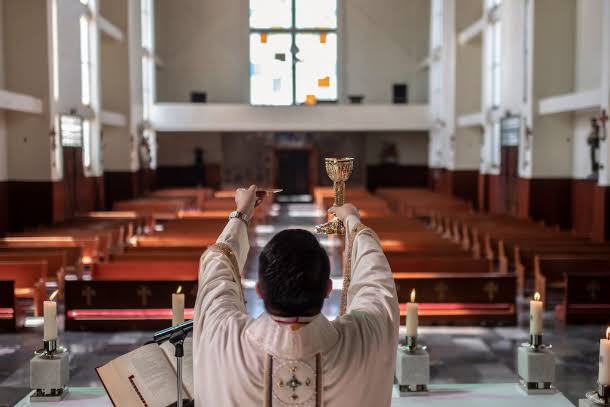 It's time to seek God with our hearts just like Nehemia let's start immediately, let's sit down and weep and mourn for days and fast and pray without ceasing before the God of heaven, let's repent of our sins and of our fathers, families and nations, and God will hear us and forgive us our sins and invite us back in his kingdom and rebuild the walls, this time round it will be different, people will be more cautious,

Nehemia faced threat from his enemies to an extent that they built the wall with one hand and the other hand carried a sword, they had sentries both during the day and during the night to complete the work, they were always alert incase a war trumpet was played, the sword is the Word of God and the word of God is Christ so I believe this time round people will build the kingdom with Christ Jesus as the common denominator not human doctrines, this time round there will be intercession round the clock believers will be armed day and night to rebuild the wall.

Content created and supplied by: Phycologicalcounselormarsh (via Opera News )

Khalwale Explains Why Phillip Murgor Won't Be Kenya's Next CJ