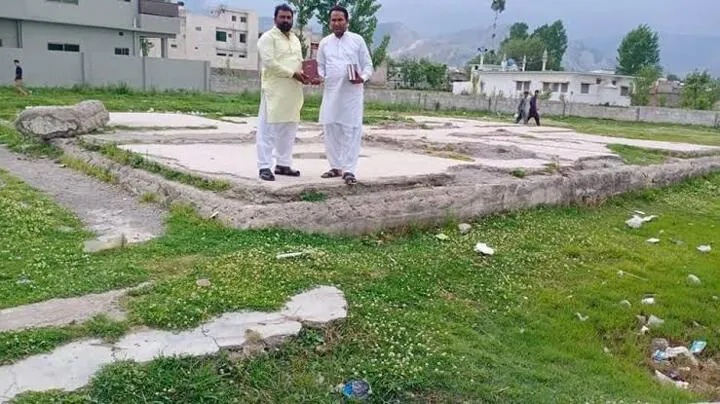 Mission Cry Christians handed out Bibles to families living around the compound where Osama Bin Laden was murdered in 2011.

Executive Director Jason Woolford pioneered this idea and directed his team to deliver about 2, 000 Bibles to the site.

Recently, 100 Muslims surrendered at the feet of the Lord under this program, reports Mission Network News (MNN). 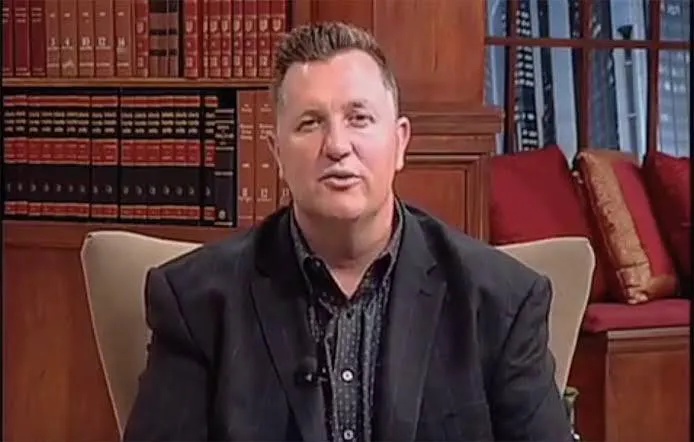 Jason Woolford said that this initiative was carried out in conjunction with missionaries from Pakistan.

Mission Cry is an organization that brings free Bibles to those most in need of a connection with God.

Evangelizing in the area of the former Bin Laden complex was not easy, the military asked the Christians to stop praying, however, afterwards they continued to show their faith. 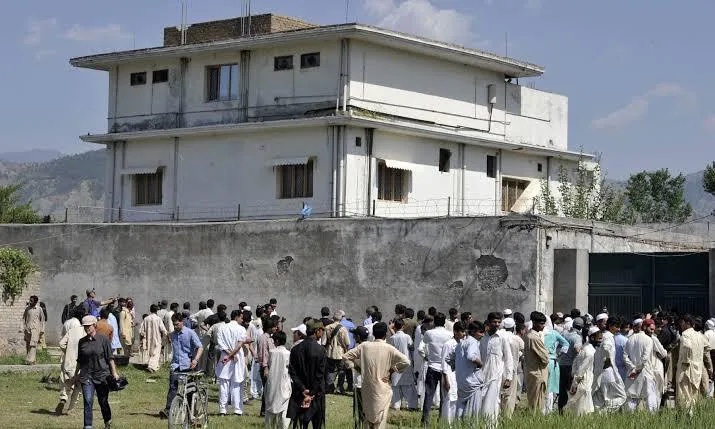 A new Christian said that when the Bible was handed to her she did not know if God was in that book, but she was sure that she was following a false God before.

" Despite being Muslims, many of those people were never able to have a Quran. " So receiving a Bible was a special experience, " Woolford told MNN.

Part of the Mission Cry organization also visited Afghanistan' s border with Iran and Pakistan and there they spoke to many of the underground churches in the region.

History recap: how the US military killed Osama Bin laden instead of capturing him 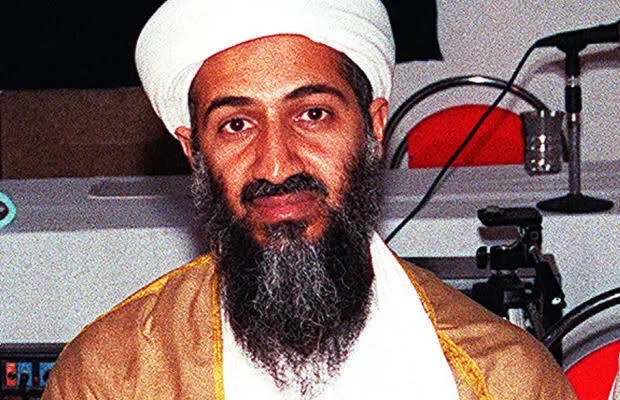 The day Osama was killed by US military, the operation lasted about 40 minutes, resulting in Osama bin Laden' s death rather than his capture. However, according to the account of Mark Owen (operation pseudonym Kevin Maurer ) in the book No Easy Day, the terrorist did not even resist the invasion of his room. In addition, it was also reported that his AK- 47 rifle was in storage and no bullets.

However, bin Laden' s death aroused suspicion. This is because many did not believe that the episode would have happened. Organizations such as the Muslim Brotherhood and some newspapers published conspiracy theories saying the operation was a lie. 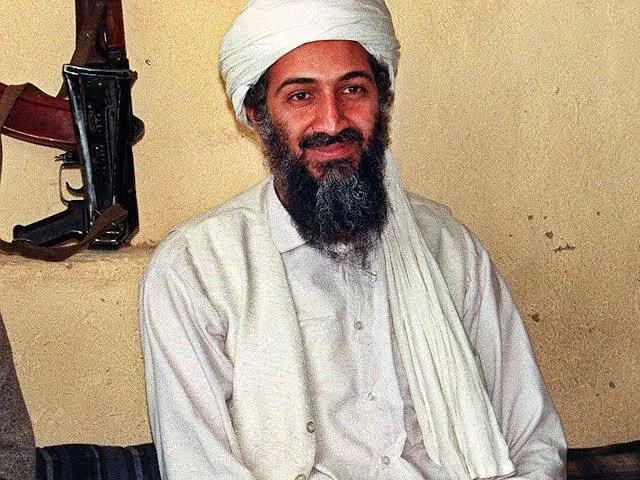 The mystery was only confirmed days later, when al Qaeda released a mourning note confirming the leader' s assassination.

With no nations willing to bury the corpse, Bin Laden was veiled according to Muslim traditions and buried in the Arabian Sea when he was launched from a helicopter wrapped in white towels.