Here's Why Muslim Women Must Wear This Dressing And Its Meaning

By HabariMotoMoto (self media writer) | 9 days ago

There has been many speculations among the Kenyan christian community about why Somali women wear veils on their bodies, most misconstrue is as a sign of marriage while others have a small clue. To break your misconception, here's what the veil means. 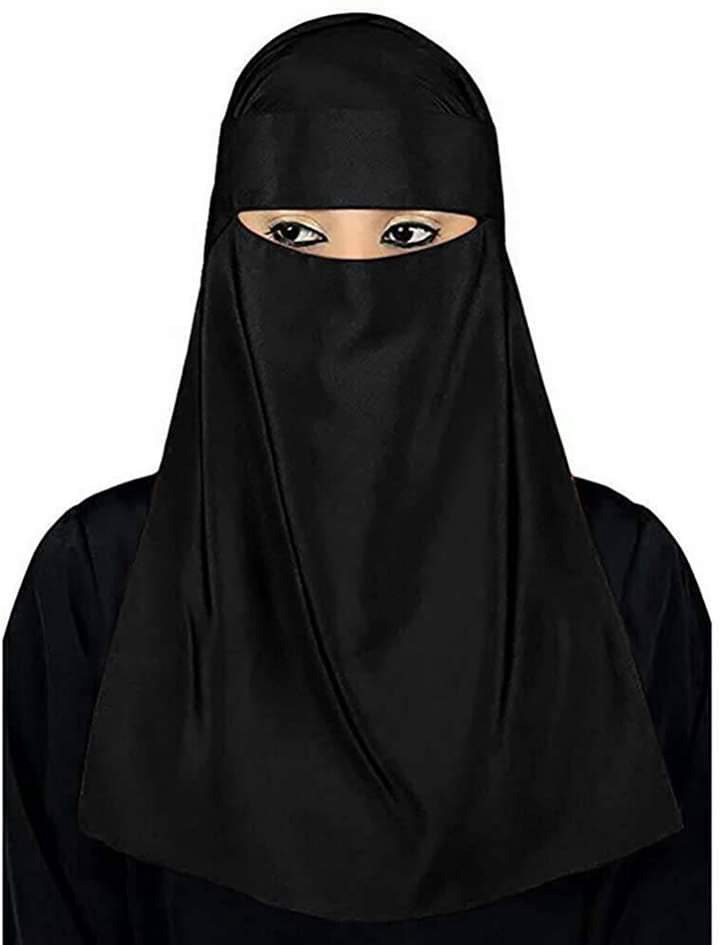 The veil that covers a woman's head and neck leaving the eyes only is called 'Niqab.' This veil is worn some for traditional reasons while others wear if for religious leaders. 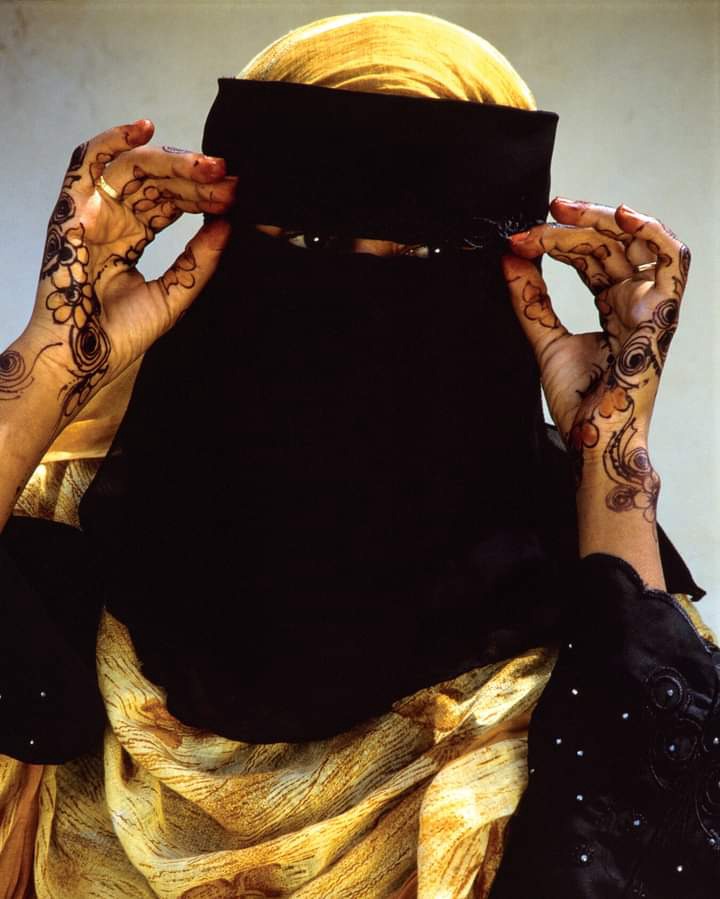 Somalis are known to rever their religion. The Koran requires that women should dress in modesty. This statement is found in Chapter 33 verse 60 of the Holy Quran.

It calls upon women to cover their heads pull over their clothes to cover their bosoms. Sources say it gives women modesty, respect and dignity. According to them when a woman covers her beauty, it protects her from the evils of the society.

The wearing of these clothing that covers women's beauty has caused controversy and establishment of stringent rules my some Islam governments such as in Iraq. They have even instituted 'Morality Police' who will arrest women who are not found dressing in a 'modest' manner according to their religious beliefs.

In Kenya, the current Defense Cabinet Secretary Aden Duale warned Muslim women in December 2022 that they should wear Hijab or else find another country to live in.

In 2019, he gave issued remarks on the same and this shoes how Muslims Revere the clothing. In that year, Duale said that the Ministry of Education should punish teachers who order Muslim girls to remove Hijab.

He added that it is a highly valued dress code in Muslim religion.