By BobMurimiNdwiga (self media writer) | 23 days ago 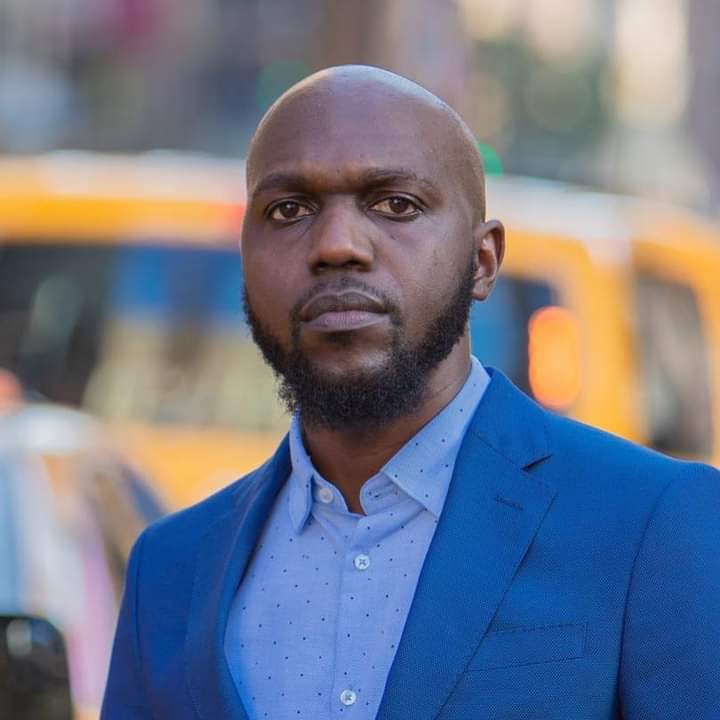 Kenyan CNN journalist Larry Madowo, is usually able to travel throughout the world in various destinations. Most recently, Madowo visited Nepal, whereby he claimed to come across healing sounds. 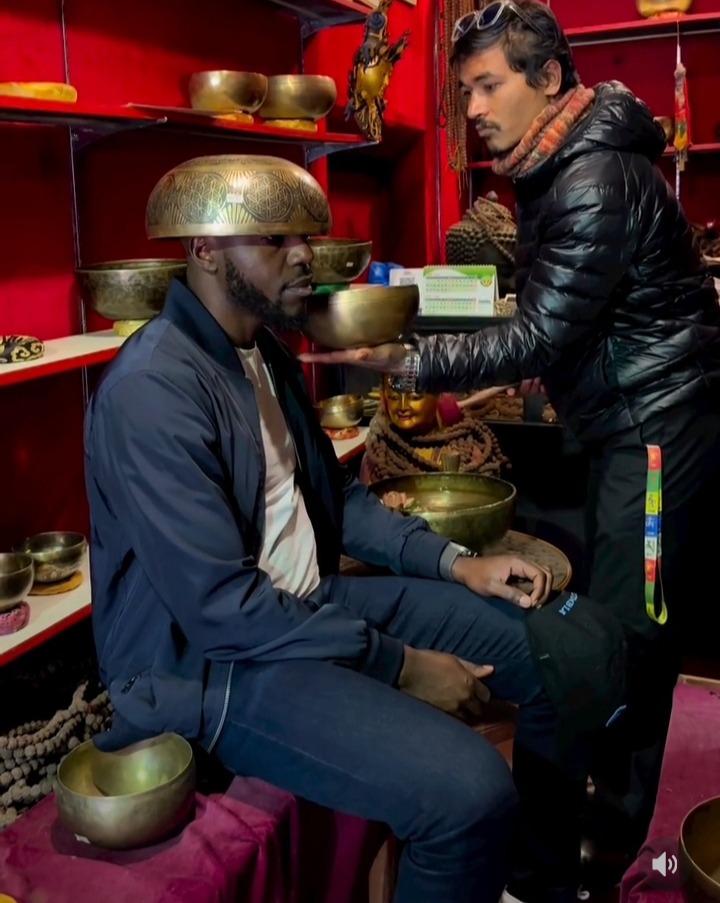 According to the journalist, the healing qualities came about, after something that resembled a cooking pot was placed upon his head. The person who was performing the healing, beat the pot on Madowo's head slightly as the journalist closed his eyes and remained still. 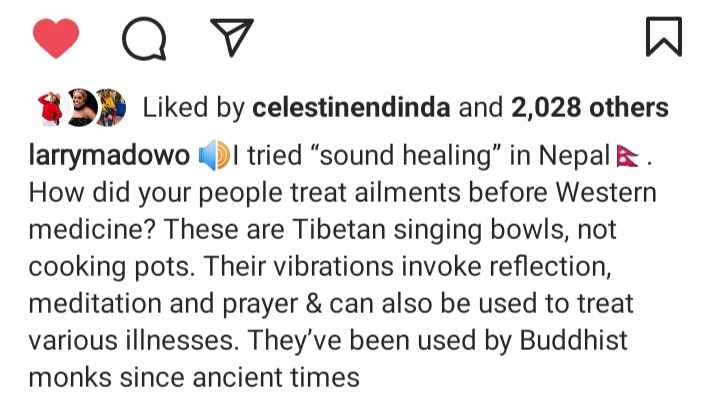 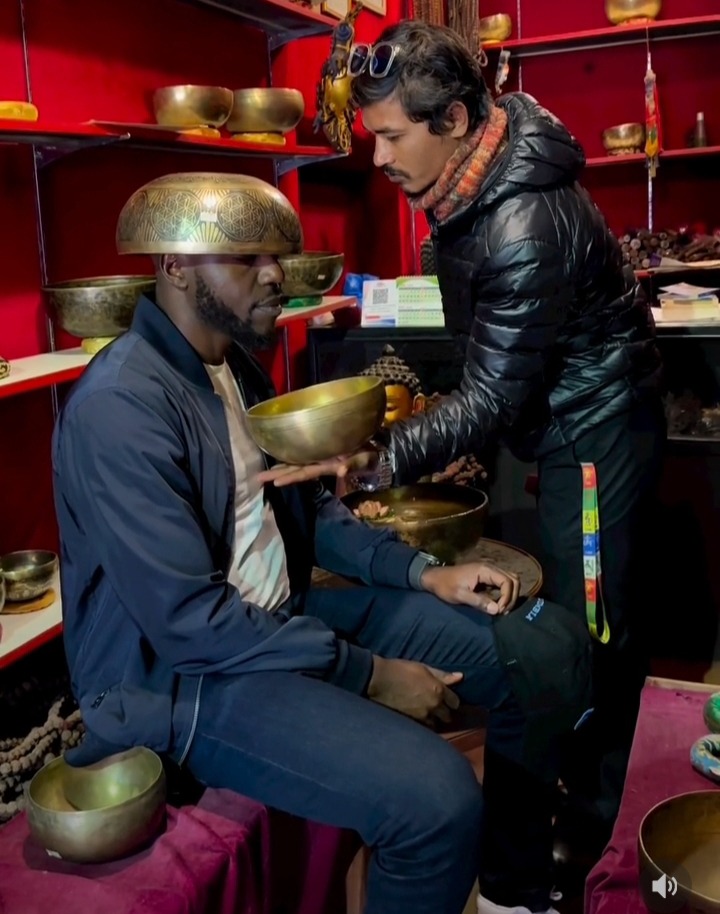 Larry, revealed that Buddhist monks had been using the method to heal people for centuries until now. However, the reaction from Kenyans turn out to be that of mockery rather than amusement after the journalist was spotted wearing the cooking pot on his head. 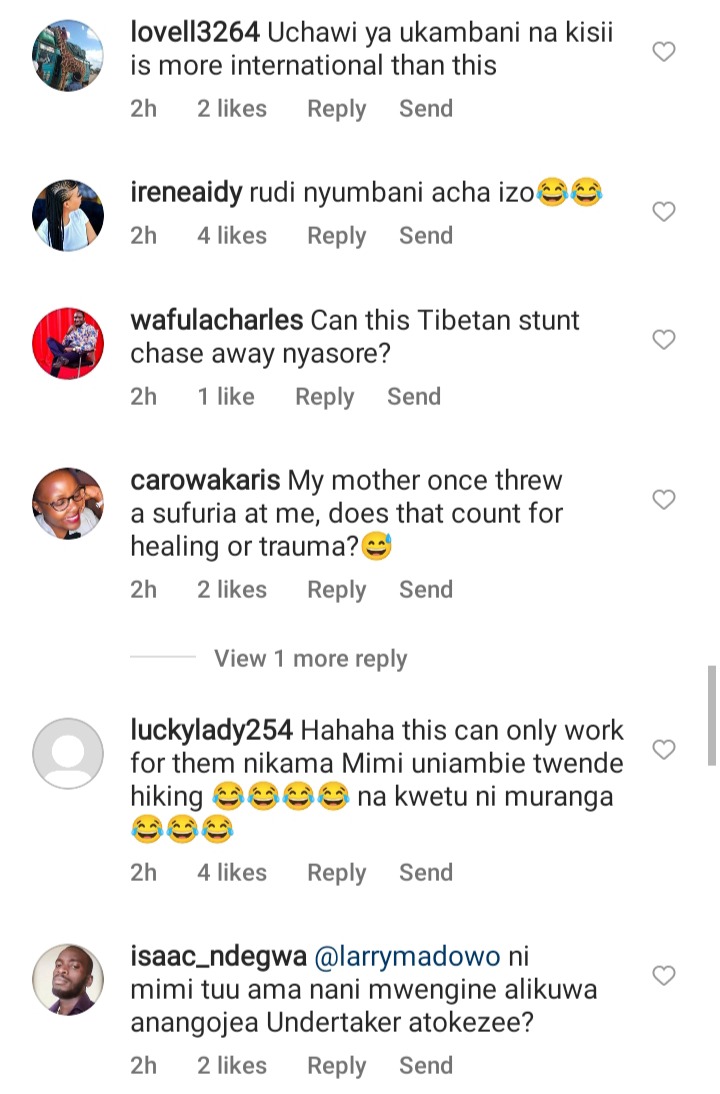 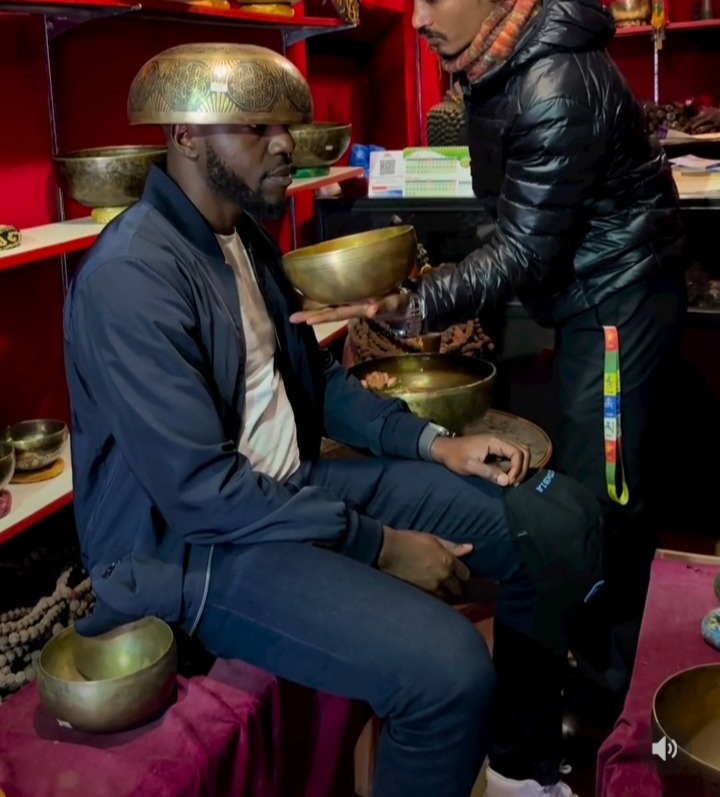 They suggested that the sorcery being practised by local which doctors could rival the one Madowo had encountered in Nepal. 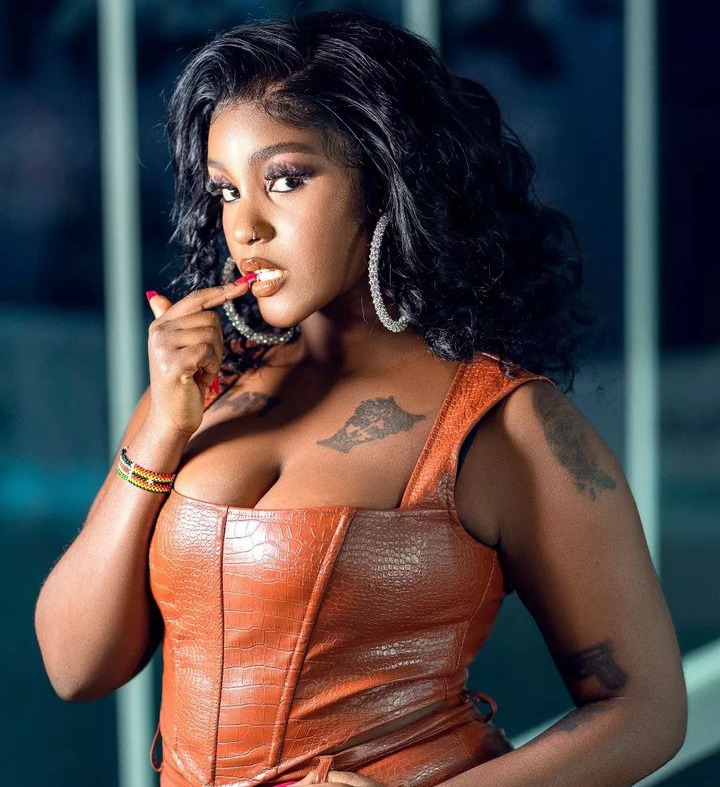 In another report, Kenyan Socilite Shakilla has asked her fans to respect her because she was a force to be reckoned with. The Socialite, was proud of an achievement she made two years ago when she reportedly became the first Kenyan to twerk live on Social Media for American rapper Tory Lane. 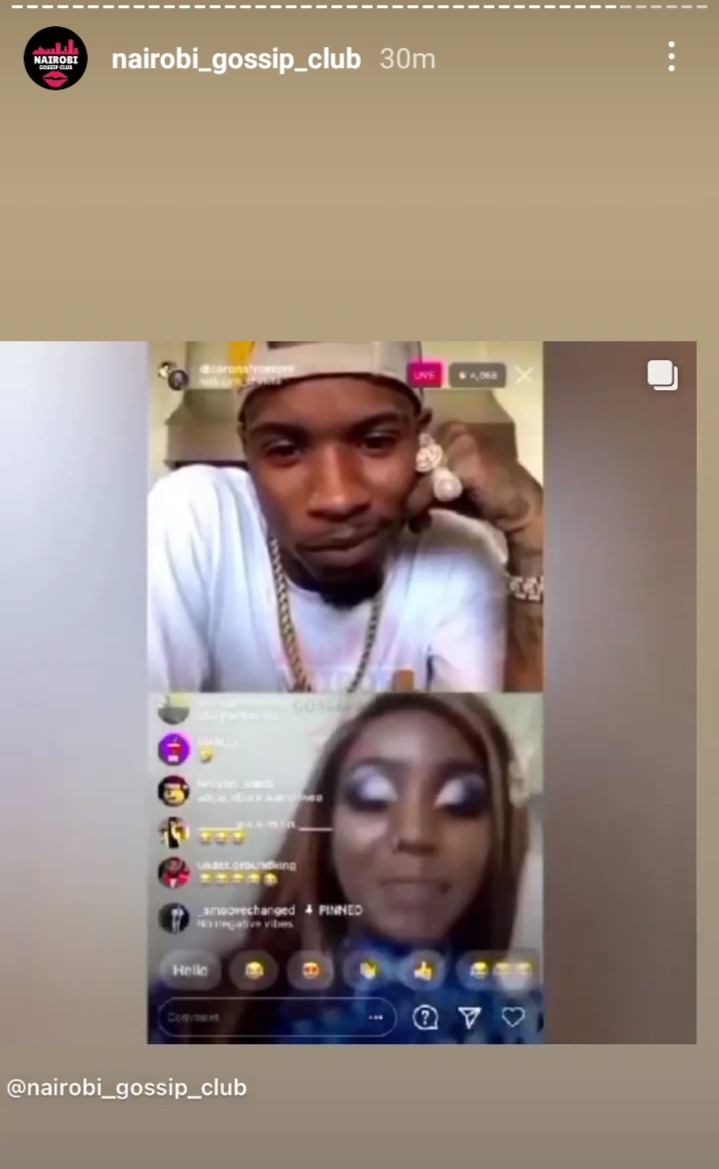 Shakilla who was proud of her achievement revealed that she was paid ksh 370,000 after twerking for the artist and his buddies. 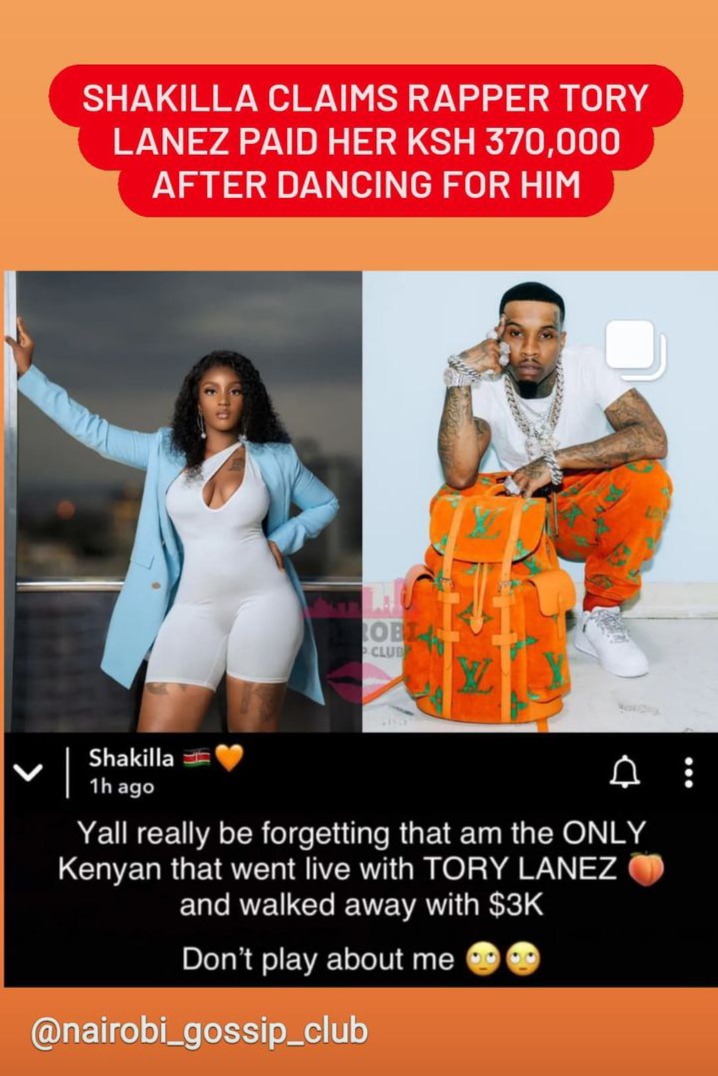 "Y'all be forgetting that I'm the only Kenyan who twerked live for Tory Lane and walked away with 370k." "Don't play about with me." The Socialite said.