Here Are People Found In The Bible That Were Not Born By Women, while Others Appeard Out Of Nowhere

By Cvvcvv (self media writer) | 4 months ago

The first man to be created by God Himself In The Garden of Eden to take care of the Animals and land.

Adam leads te list of the first man to be created in the image and likeness of God And not conceived by a woman according to the bible. But then God saw that Adam was lonely and he created him a second person of which was a woman to be his companion in the Garden Of Eden. 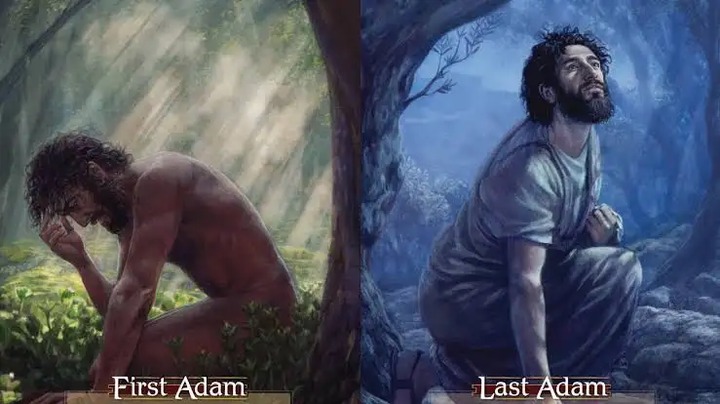 She was created out of Adams ribs. This is after God saw that Adam was lonely In The Garden of Eden. He waited for Adam to fall asleep, where He took his one rib and formed him a female companion, who would later on become his wife and mother to his children after being chased from the garden of Eden.

Eve makes it ti the second list of the people in the bible who were not born of a woman but were created by God Himself. 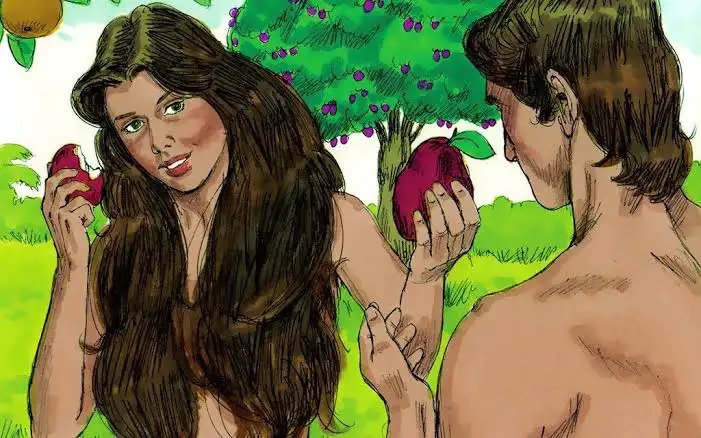 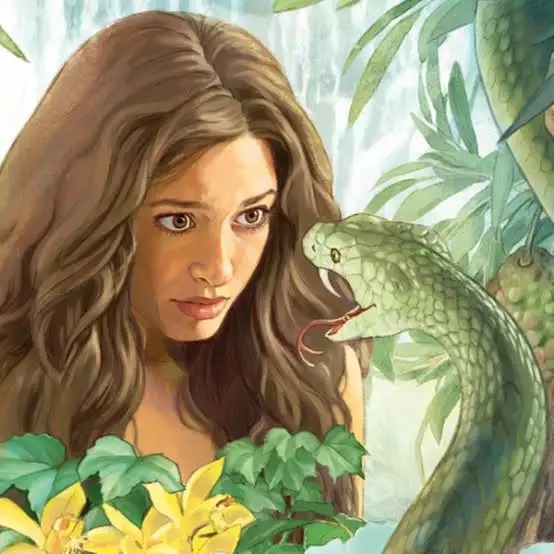 He is one mysterious man in the bible if you have read keenly in the bible, there is nowhere showing his birth. He just appeared out of nowhere and started preaching the world of God.

He is also among the people in the bible who were not conceived and also who didn't experience any painful death as he went into heaven on a chariot of fire. 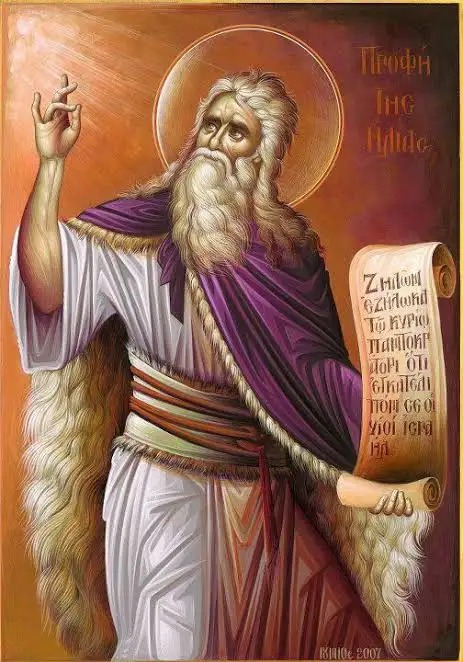 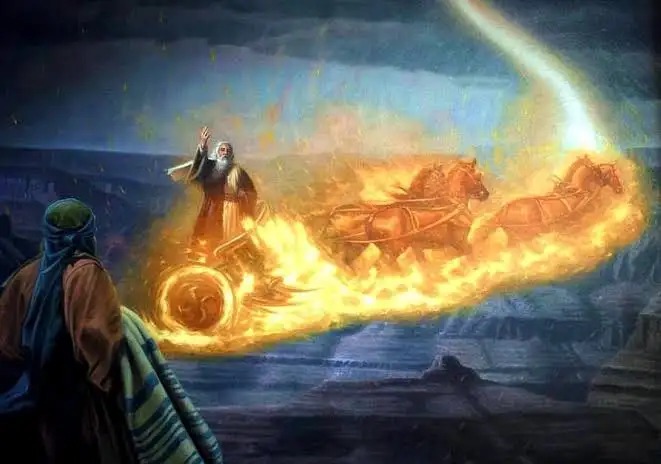 The name Melchizedek is a name given to a prophet in the bible where he was the king of Salem and El Elyon Priest.

He came to be known in the bible where he brings bread and wine in Genesis 14:18-20 where he blesses El Elyon and Abraham. 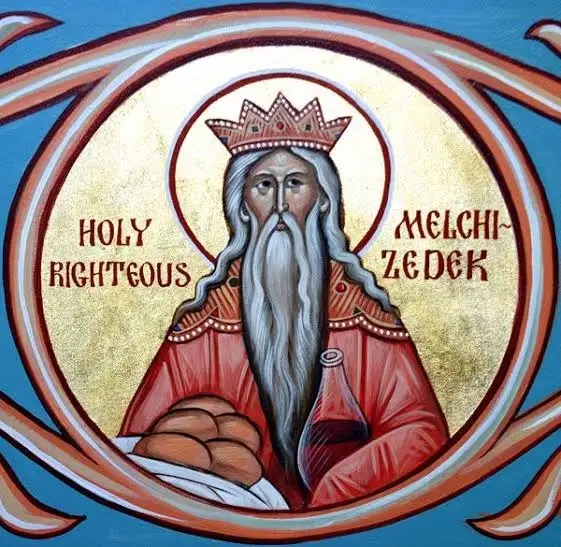 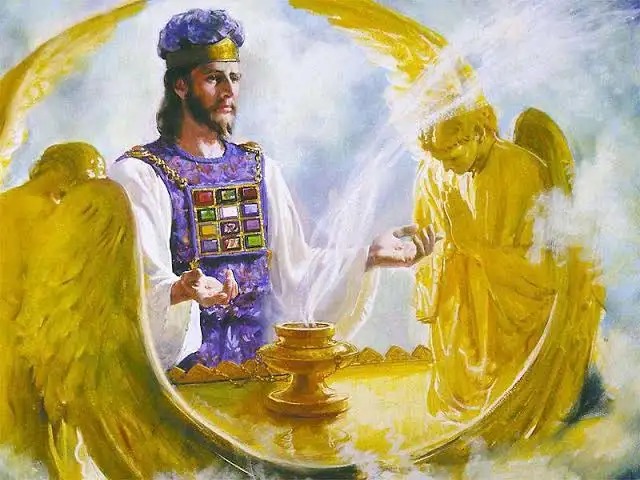 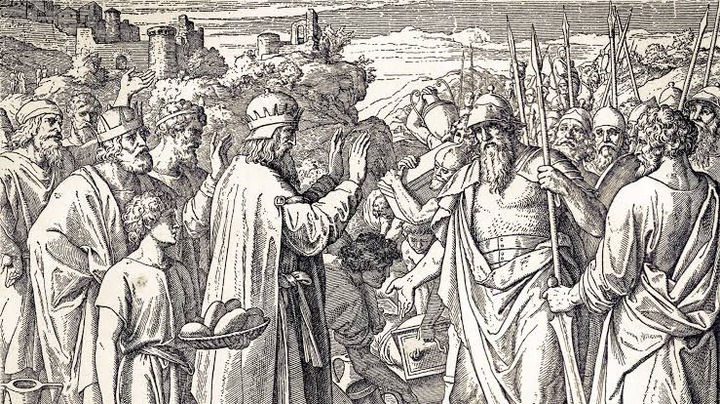 This are the four known people in the bible whose origin is not known as they were not conceived by any woman in the bible.

Whats your take on this? Or do you know other people in the bible who were not conceived by a woman? Kindly use the comment section and leave your suggestions there.

whats your take on this?.For more of this and many more,don't forget to follow,like,share and comment. Also for suggestion and comments lets keep them respectfull as per the requirements Thank you.