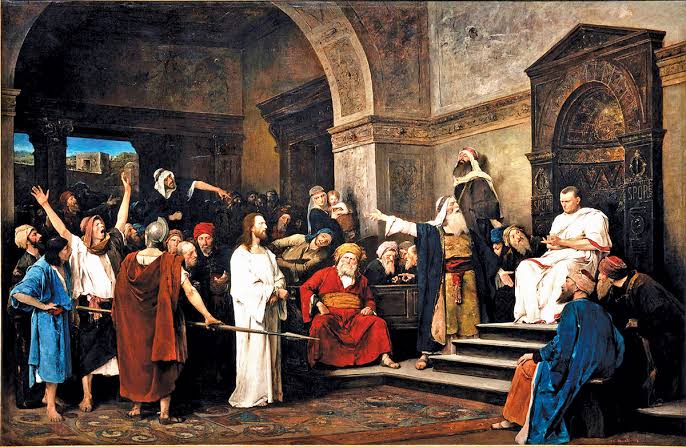 When Jesus was crucified at Golgotha there were solders guarding him, one of them was the one who pieced Jesus with a spear on his right rib. Do you know his name and what happened to him after doing that to Jesus? Well I will share with you what I got from the bible. 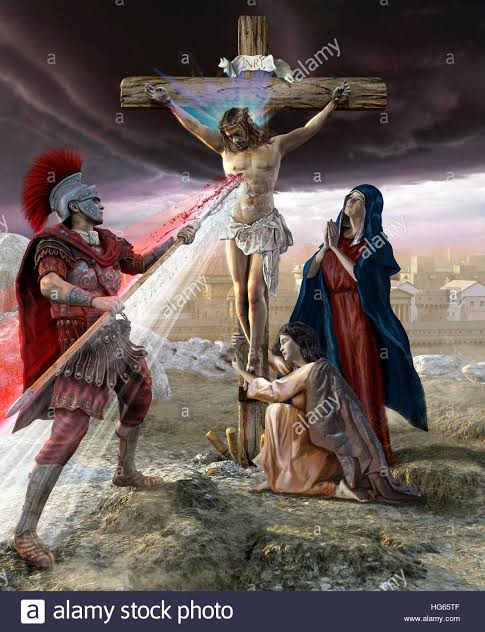 What happened to him after piecing Jesus?

When Longnus pierced Jesus Christ's ribs with a spear, water and blood came out some of which splashed on his infected eyes curing it instantly. Longnus also witnessed the ressurection of Jesus Christ this made Jewish officials to try and bribe him to make false allegations that the body of Jesus had been stolen by his disciples during the night but refused.

After all what happened to him, Longnus got interested in preaching the gospel and was babtised by Jesus' disciples before leaving Judea, for Cappadocia, to preach. When Herod heard the news, he ordered for his arrest but the soldiers advised him to flee with his Assistants for fear of of him something Longnus didn't want to and so he refused. He was later beheaded by the solders who then took his head to Pilate as evidence. His head was thrown away into a pit.

"A Prophet Of Doom," Man Lights Up The Internet As He Prophesies 2, Successive Accidents In Machakos