Archbishop Breaks Silence After Blocking Raila, Mudavadi And Atwoli From Speaking In Butere 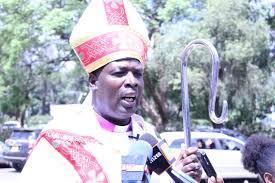 According to Reports, After being Blocked from addressing people. Musalia Mudavadi together with his few allies Rushed out of the function. It was later clarified that, he was heading for another function where he was the chief guest at a fundraiser. 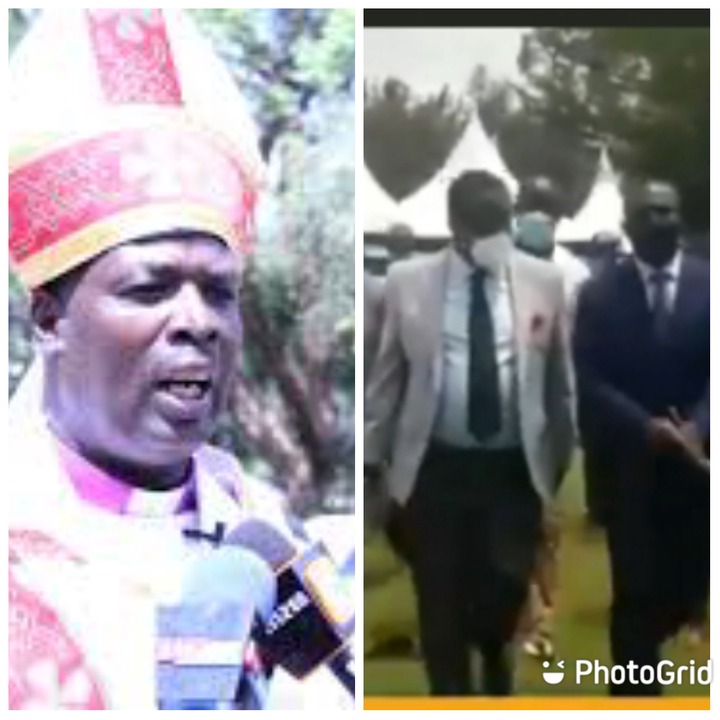 Well, Archbishop Sapit has finally opened up on the event. He has gone ahead to ban all Political gathering around Churches and that, all politicians will not be allowed to speak at any Anglican Church in the country. 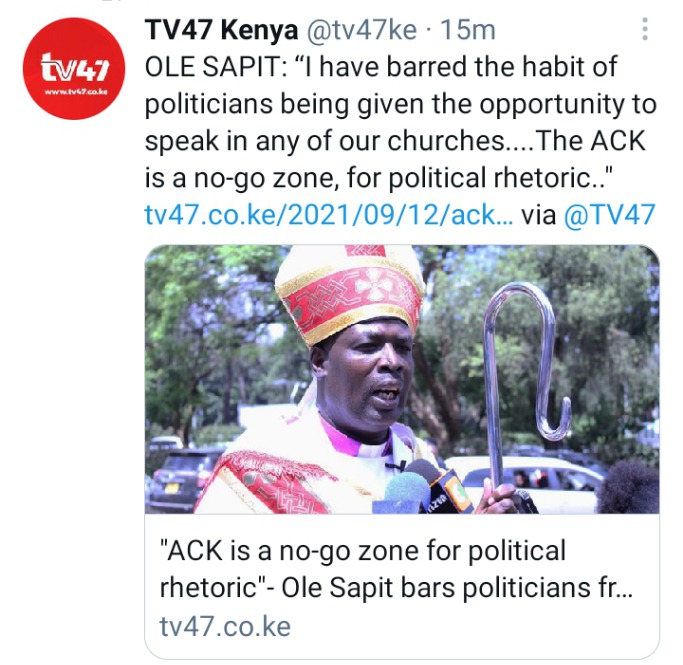