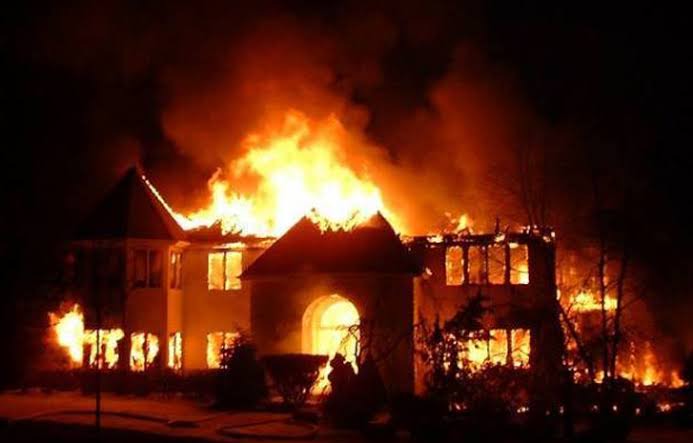 Over 20 years ago, in south-western Uganda's Kanungu district, they were locked inside a church, with the doors and windows nailed shut from the outside. It was then set alight.

According to BBC News report, this left over 700 followers dead. 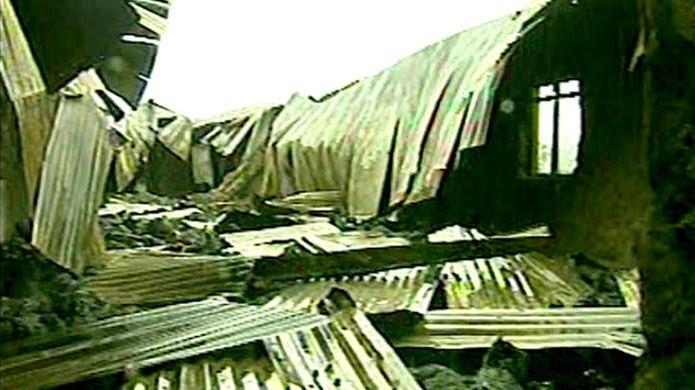 The dead were members of the Movement for the Restoration of the Ten Commandments of God - a doomsday cult that believed the world would come to an end at the turn of the millennium.

The faithful had been drawn by the charismatic leaders Credonia Mwerinde, a former bartender and sex worker, and ex-government employee Joseph Kibwetere, who said that they had had visions of the Virgin Mary in the 1980s.

They registered the Movement as a group whose aim was to obey the Ten Commandments and preach the word of Jesus Christ.

Questions would be sent to Mwerinde in writing. Known as "the programmer", she is said to have been the mastermind behind how the establishment run, and would write back with answers.

The self-sustaining community would take in whole families, providing for their every need. The members grew their own food, ran schools, and used their skills to contribute labour.

Devotion to the Movement regularly involved pilgrimage to a steep, rocky hill nearby. After a tough hike through a eucalyptus forest, hanging onto rocks and grabbing at tufts of grass, the faithful would reach a rock that they believed depicted the Virgin Mary.

and his religion spread across south-west Uganda and beyond.

The community was not closed off from the rest of society, and several people in positions of authority - including policemen and local government officials - were aware of its activities. But little action was taken against the cult before the inferno.

Although Interpol issued notices for the arrest of six cult leaders in April 2000, it is still not known if any of them died in the fire or whether they are living in hiding.

A 2014 Uganda police report indicated that Kibwetere may have fled the country. But others doubt that he was well enough to do this.