By pinkypromise (self meida writer) | 29 days

The concept of whether Hinduism is or isn't a missionary religion is quite controversial.

However, many believe that if it didn't spread, then it wouldn't have travelled across India.

Therefore, the appropriate question to ask is why did Hinduism cease to spread? 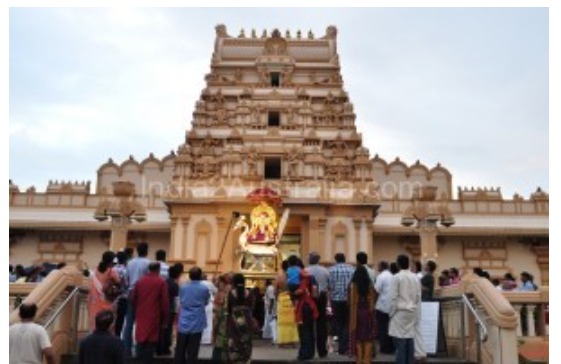 The answer is very simple. This is due to India's caste system.

The caste system is a form of social stratification which categorizes Hindus into rigid hierarchical groups based on their occupation.

These main castes are further divided into 3000 castes and 25,000 sub-castes. Each of these is based on their specific occupation. 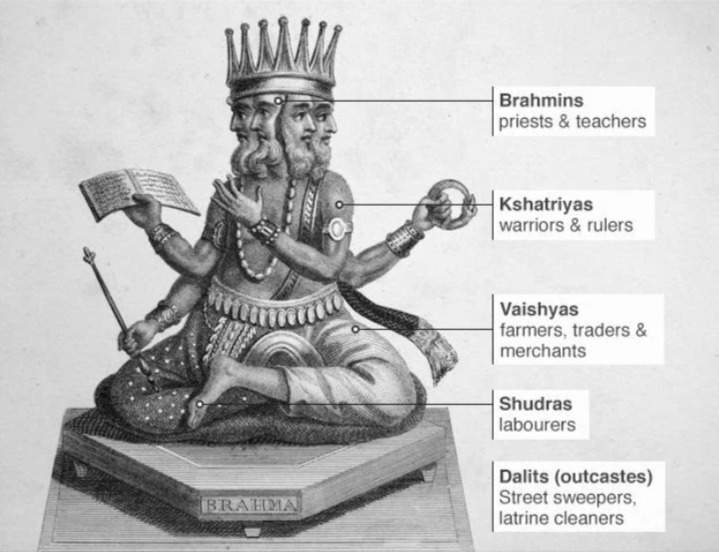 The upper and lower castes have almost always been segregated with several instances showcasing the lower castes being repressed by the upper castes.

One would also be required to marry only from one's caste.

Therefore, segregation and the belief that upper castes are superior, have made it quite impossible to bring in new converts into the religion.

The castes are also inconsistent with conversion. This means that there are problems that arise with conversion, such as; in which caste would one place a new convert? Hence, making it hard to place a convert into a particular caste.

Social stratification, as a result of the caste system, has caused the groups to become a closed knit i.e. a closed corporation that's not open to everybody, including converts. 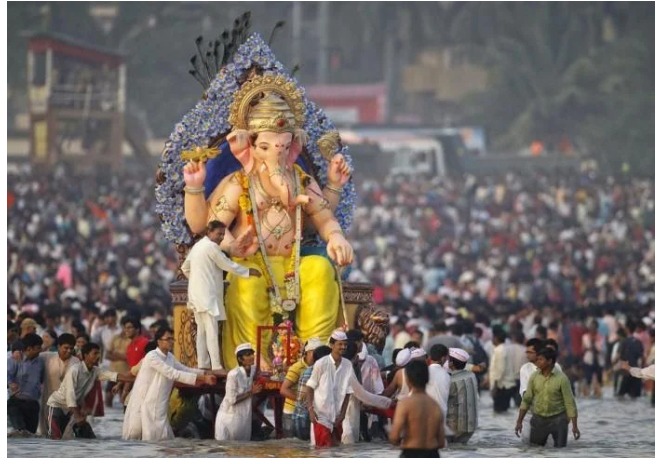 Caste laws state that one can only be a member of a particular caste through birth. This just goes to show that there's absolutely no room for converts.

Some people believe that Hindu isn't a missionary religion due to lack of a common authority or a common book that details the religion while some insist that it's just too confusing.

All in all, the caste system is the primary reason as to why Hinduism isn't spread like Christianity or Islam, hence preventing it's expansion.

Content created and supplied by: pinkypromise (via Opera News )