History: Check Out Powerful Pan-Africanist Who Adopted "Black Christ" As A Symbol For His Church.

Marcus Garvey was born on 17th August 1887 in Jamaica to a family of freed slaves. Garvey as he was popularly known, was deeply dark in complexion, a reality that shaped his philosophy of Pan-Africanism. He experienced a lot of suffering as a young boy on account of his complexion. Even as a child, he realized that the Europeans and mulattoes (children of mixed parentage) simply declined to associate with him because he was black. 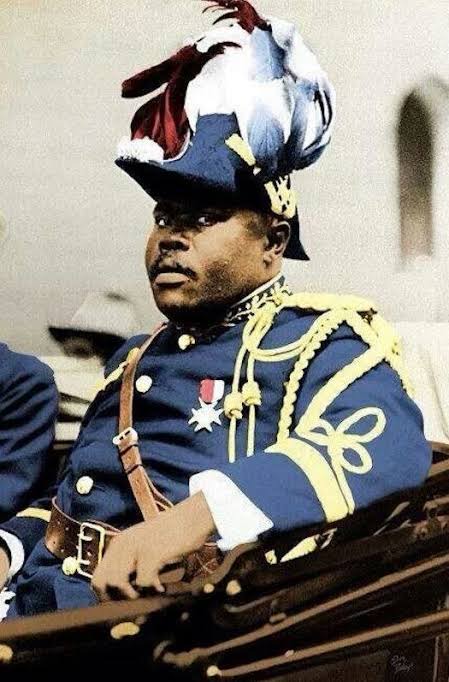 Moreover, the mulattoes in Jamaica constituted themselves into one class quite distinct from the darker African peoples. These mulattoes mainly comprised the elite and bureaucrats in Jamaica. On the other hand, the people of the 'darker colour' formed the despised masses of domestic servants and plantation labourers.

Garvey arrived in the USA in 1915. By this time he had widely travelled in Britain, South and Central America. He was deeply appalled by the poor working conditions among the peoples of African descent in all these areas. While in England, he met Duse Mohammed Ali, an editor of anti-imperialist magazine called 'African Times and the Orient'. Mohammed was instrumental in encouraging Garvey to lead the peoples of African descent all over the world in the struggle for liberation. 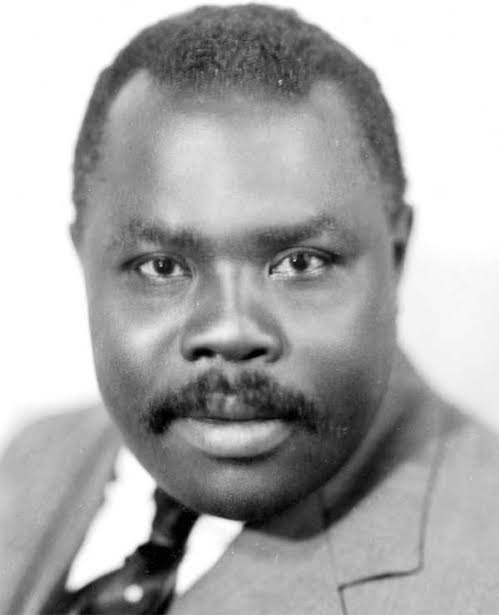 Garvey developed his philosophy of Pan-Africanism in the USA. Based on African colour, his philosophy sought to make Africans take pride in their blackness and cultural heritage. Garvey founded an organization called the 'Negro Empire' in New York in 1920. He was determined to have the peoples of African descent enjoy economic and political progress. For this reason, Garvey organized a black convention in 1924 in New York. The convention was attended by black peoples from different parts of the world. He launched the Universal Negro Improvement Association (UNIA) during the event. Some of the objectives of this association were the following.

2. Assisting to uplift the civilization of African communities.

3. Establishing a central nation for the black race.

Garvey was an eloquent speaker who used his oratory to rally the blacks in the USA towards taking pride and promoting the African cultures. He founded a journal called the 'Negro World'. The journal was published in English, Spanish and French to reach a wider audience.

Garvey believed that in order to gain freedom from white domination, Africans must first have economic empowerment. He, therefore, embarked on a campaign to mobilize African-Americans to contribute funds for the establishment of black businesses. One of these business projects was the Black Starline Company. Many black people invested millions of dollars in shares in this project. Consequently, three ships were purchased in order to free African-Americans from dependence on European-owned ships for marine transport. Sadly, Marcus Garvey lacked the managerial and financial skills to run such an ambitious programme. The project turned to be a white elephant.

Due to his critical attitude against the Europeans in the USA, Garvey was witch-hunted, arrested, tried and convicted of fraud. One of the charges against him was that he collected funds unlawfully. Consequently, he was sentenced to five years and repatriated to his place of birth, Jamaica, where he died in 1940. Marcus Garvey was the founder of the slogan 'black is beautiful' and he will be remembered for mobilizing black peoples to take pride in their cultures and complexion