How The Disciples Of Jesus Christ Brutally Died

By TimesNowKE (self meida writer) | 14 days

Jesus had twelve disciples and they were responsible for the spread of Christianity after Jesus left the earth. They were mentioned in the new testament of the Bible and many of them reached martyrdom. 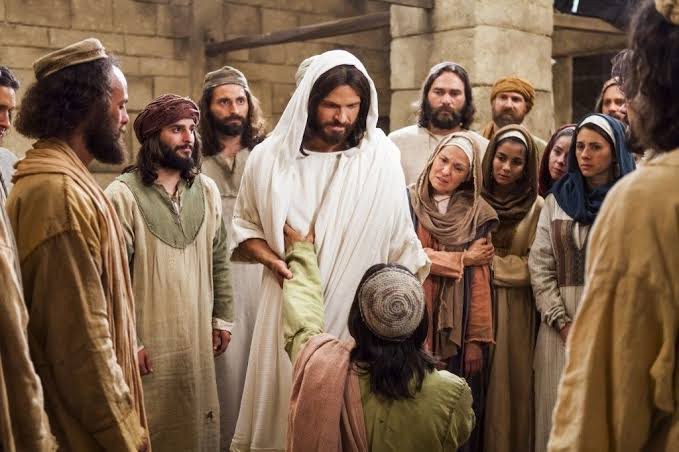 This article shows 12 disciples of Jesus, where their remains are kept and final burial places. 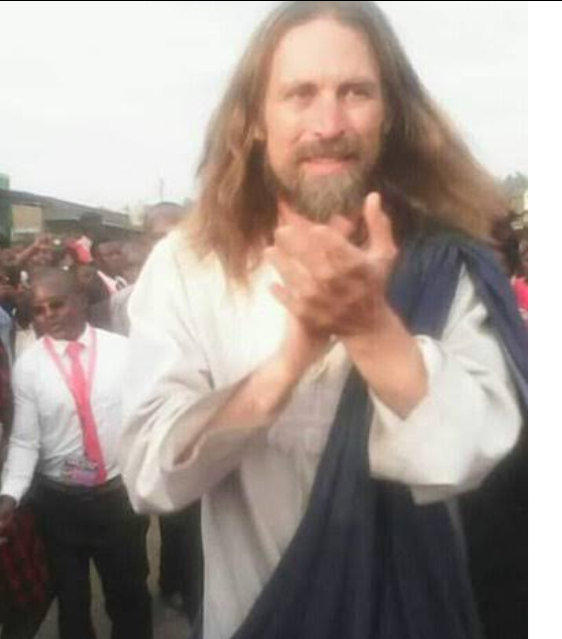 He visited Corinth before heading to Rome. There he helped form the Christian community and was ultimately martyred in the Circus of Nero around 64 AD in Rome.

It is believed that he preached to Greek communities and was martyred at Patras on a cross in the shape of an X. His relics were eventually transferred to the Duomo Cathedral in Amalfi, Italy.

It is held that James was the first apostle to be martyred.

They claim that he died there when pierced through with the spears of four soldiers.

In retaliation the proconsul had Philip arrested and cruelly put to death.

so the story goes, ministered in Persia and was killed after refusing to sacrifice to the sun god.

The only one of the apostles generally thought to have died a natural death from old age.

He died at Sebastopolis, and was buried there, near the Temple of the Sun." Alternatively, another tradition maintains that Matthias was stoned at Jerusalem by the local populace, and then beheaded.

One tradition has it that Apostle Bartholomew was executed in Albanopolis in Armenia. According to popular hagiography, the apostle was flayed alive and beheaded. According to other accounts he was crucified upside down (head downward) like St. Peter.

According to Matthew 27:1–10, after learning that Jesus was to be crucified, Judas attempted to return the money he had been paid for his betrayal to the chief priests and committed suicide by hanging.

There are two versions of his death: that he was crucified in Edessa, Turkey, or clubbed to death. His remains are buried in a crypt in Rome.

There are two versions of his death, the first being that he died a natural death but the second one says he angered a local king who ordered him nailed to a bed, covered his whole body with paper, brimstones, oil, asphalt and brushwood and set him on fire.