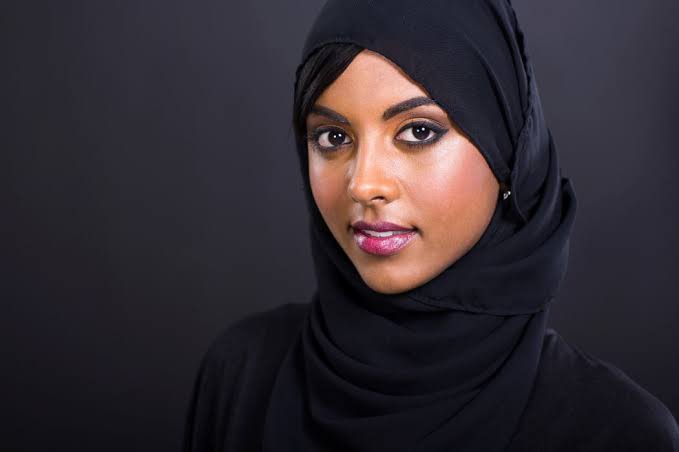 You may have observed that most muslim women always have their heads covered with a piece of cloth that is often referred to as hijab. You probably didn't know at first and even mistakenly thought that it is some ninja warriors. Well, it's time to get rid of that notion. 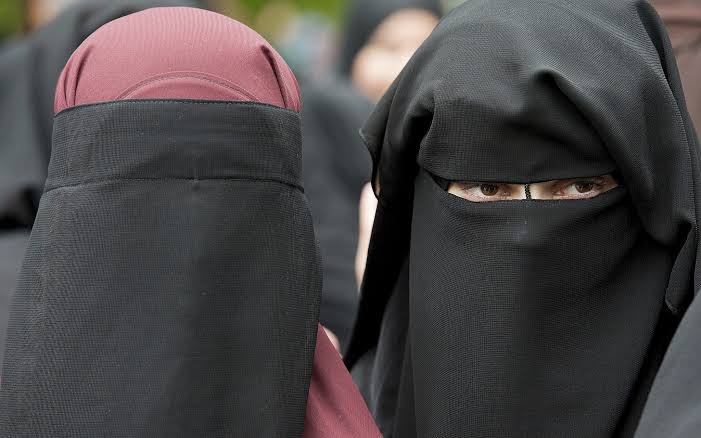 When it is hot, people may think that they are at risk due to to the way they are covered up. However, the hijab can be adjusted according to needs as long as it follows the basic principles. It should be noted however, that covering the face is not mandatory. Some women simply do this for their own self contentment

The following are some of the reasons why Muslim women wear hijab.

1. It is a commandment from Allah

According to the Quran, women are required to dress modestly. It is a commandment from Allah. Therefore, wearing it is an act of faith and obedience to the creator.

"Tell the believing women to draw their outer garments around them." (Quran 33:59) 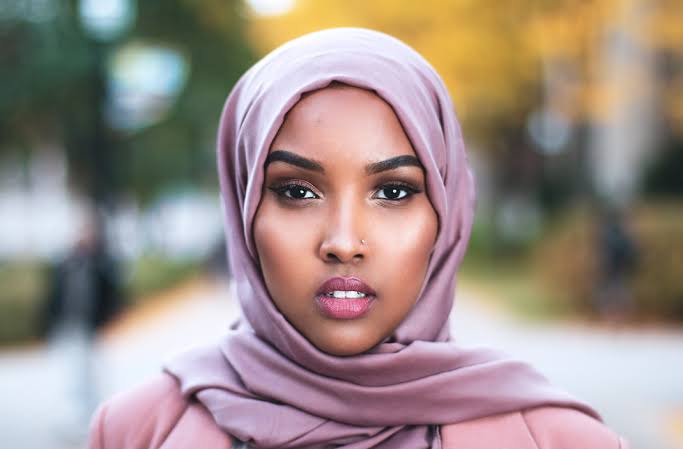 2. It gives the woman a sense of security

You may think that the hijab disgraces the woman. Hijab doesn't make the woman less beautiful in any way. Instead, it gives a sense of security to a woman. It means that she chooses to save herself from other social evils. 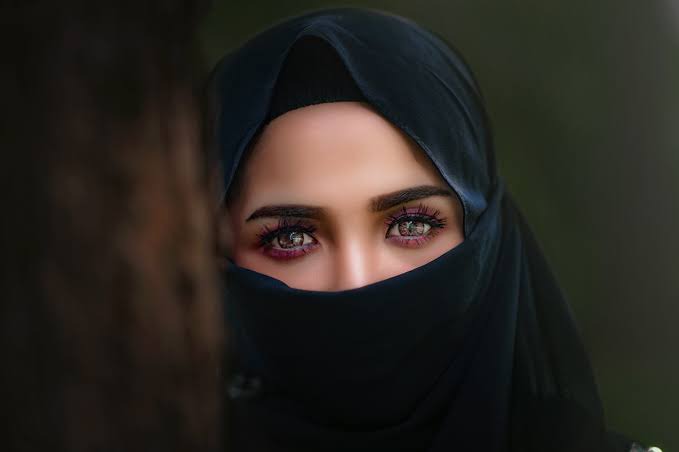 In addition, it also increases her confidence because she knows that she is well covered and can move around easily in areas which are congregated by male counterparts.

3. It identifies the woman with Islam and the benefits accrued to being a Muslim woman

In a way, the hijab is the main identification of a Muslim woman. Moreover, women enjoy valuable privileges such as the right to earn their own money, to buy and own property, to be educated, entitlement to family inheritance, to be treated with love, to vote, keeping their maiden name, to be able to worship in a mosque and to divorce. 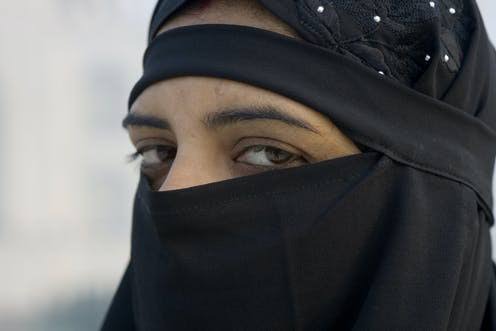 4. Hijab provides the Muslim woman with both spiritual and physical peace and harmony

Hijab is not just a dress code, it has a deeper meaning. For example, it is a barrier between a man and a Muslim woman. This simply implies that women have been given the utmost respect and highest status in Islam. As a result, they are able to enjoy both spiritual and physical peace and harmony given that they are recognized. 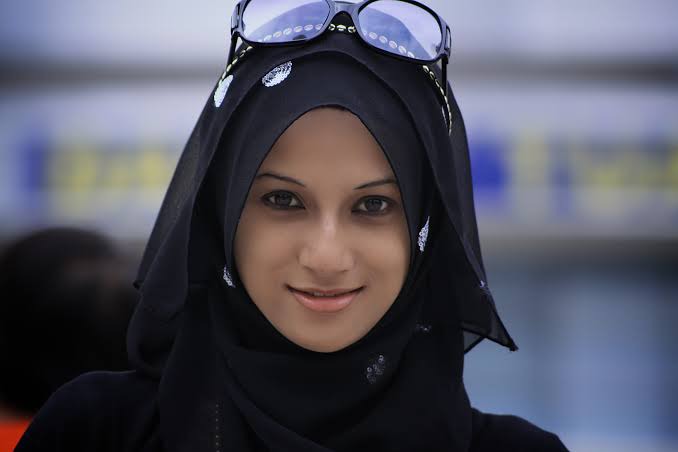 What other significant reason did we leave out? Feel free to share in the comments section. Did you initially know the meaning of the hijab?

Repentance Prayer To Our Lord Jesus Christ For Our Sins

Why Media People Were Chased In Azimio, Kenya Kwanza Meetings