By Write-original (self meida writer) | 20 days

Wole Soyinka is a Nigerian playwright, novelist, poet and essayist. He is a Nobel prize winner as he was awarded the prize in 1986. He was the first African from sub Saharan to be awarded in this category.. Despite his success in literature and his career, his most unique aspect is that be doesn't believe in God or Christianity. he also does not believe about religion instead be believes in spirituality. 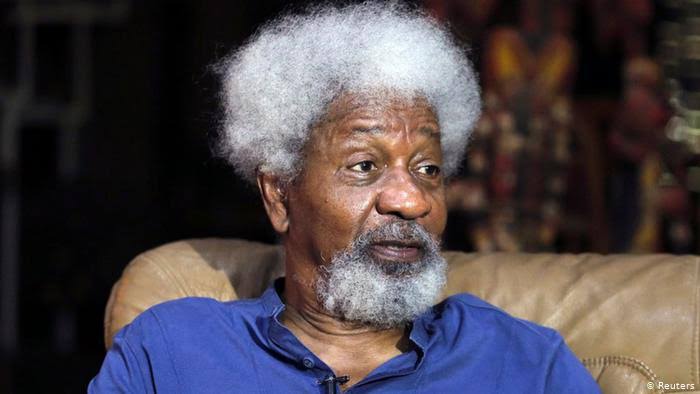 Over the years he has publicly stood to attack and criticize religion, he openly said that if religion was taken away he would be very happy. According to the Nobel prize winner, religion and christianity has done more evil than good to humanity and especially to Africans. while attacking Nigerians who believe In god, he said the following " An imaginary being that is believed to have cursed the black race, I wonder what Nigerians really have to show for their over religious activities and excessive believe in the supernatural and various Gods"

Analyst Alleges What The Political Class Wants In 2022, States Why They Want Elections Postponed

Khalwale Gives Interesting Comparison Between Kibaki and Ruto, Predicts This Ahead of 2022 Elections