By Melisa (self media writer) | 1 month ago 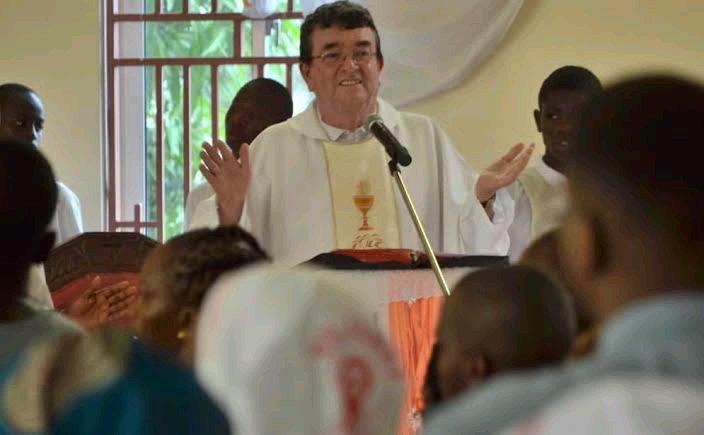 Priest Dolan claims that the DP is ignoring a directive order issued by the Kenya Conference of Catholic Bishops (KCCB) banning political campaigns in church. 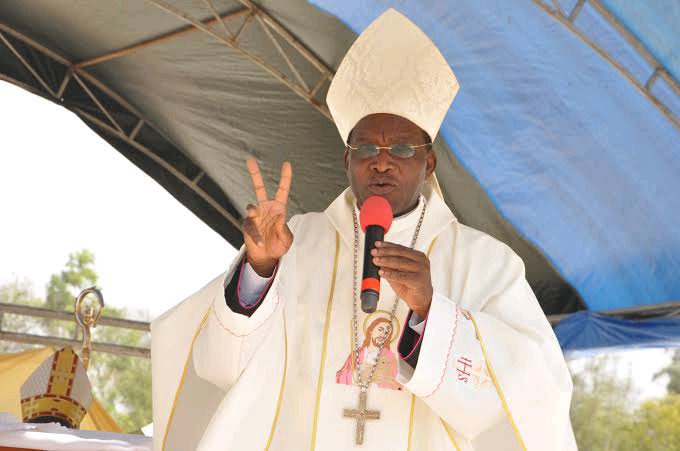 One week ago, KCCB chairman Arch bishop Martin Kivuva banned politics in churches ahead of next year's general election and directed Catholic officials not to allow politicians to make political statements during church services. “Let politicians attend and support church functions as believers but should not be allowed to address the mass im church. We don’t want politics in Catholic churches,” declared Kivuva as, quoted by the Standard. 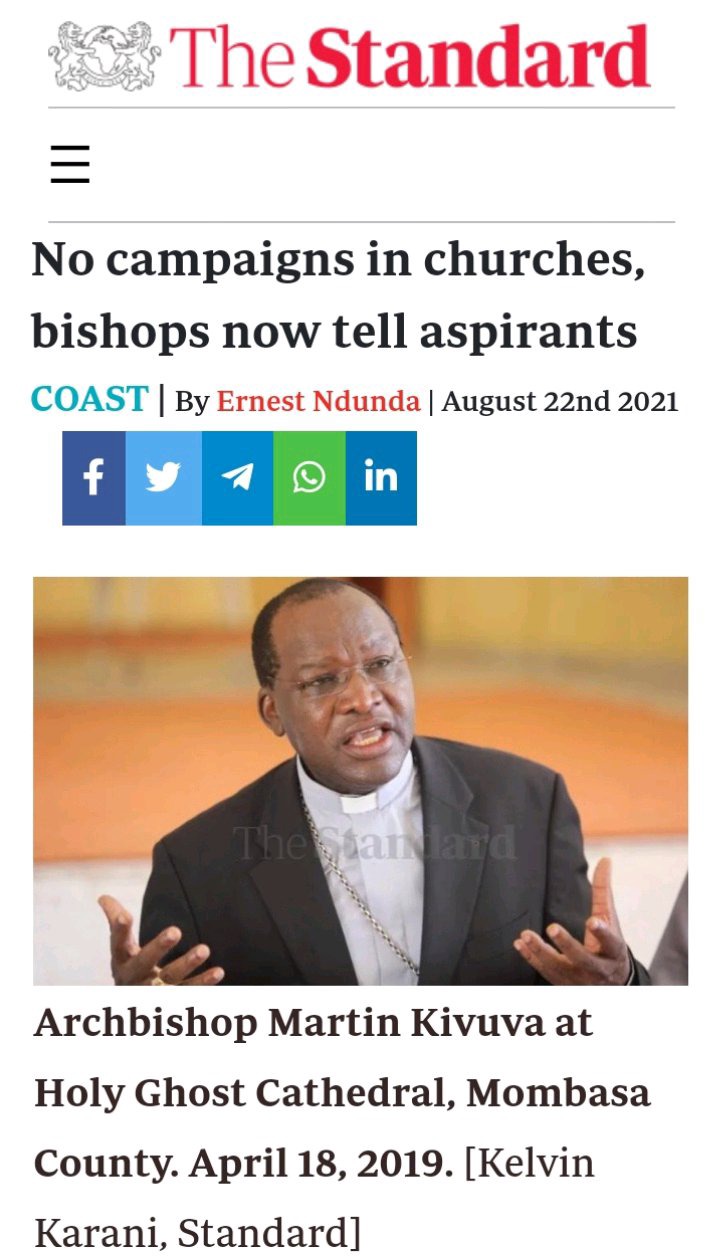 Therefore, on Sunday, the Dp attended a Holy Mass at St. Augustine Catholic Church, Bahati Constituency, Nakuru County where he made various political statements during the church service. 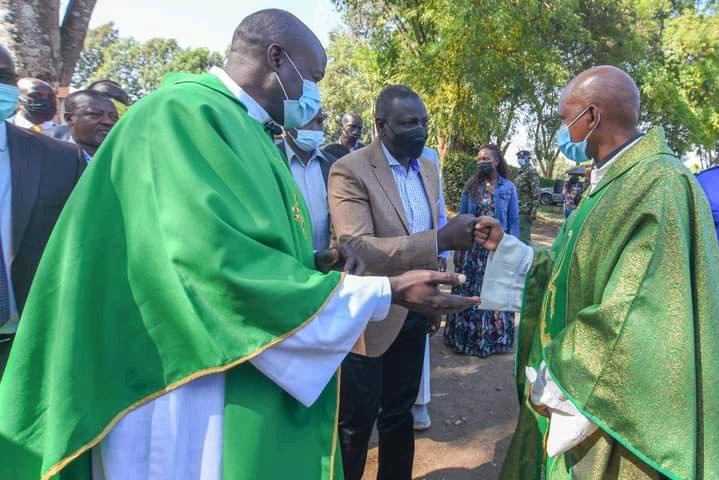 The second-in-command insisted he won't resign even if he receives pressure from his boss President Uhuru Kenyatta and other politicians from the media and civil society."I was not elected to sell ice cream. To run away because of small political problems will be an act of cowardice and betrayal to the millions of Kenyans who woke up very early to vote for me and the President," the Dp said.

Priest Dolan hit out to the Dp that, "William Ruto ignores Kenya Catholics Chairman Kivuva order no campaigning in Catholic Churches. Bad, arrogant manners. Need a whip to drive him out," the veteran priest tweeted on tweeter. 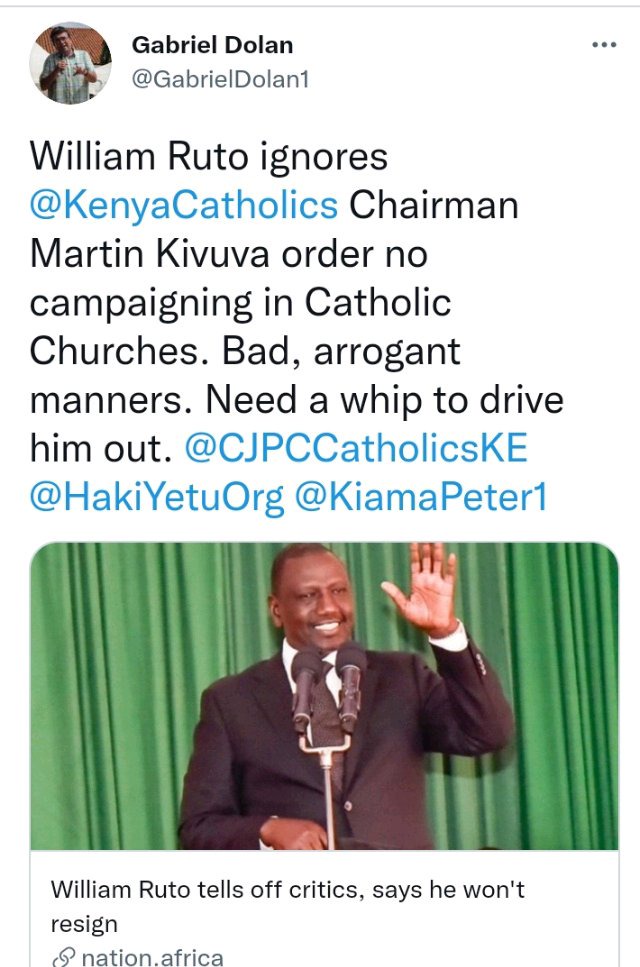 What do you think about Ruto being banned from attending church services of the Catholic? Let us know your views in the comment section below.