A 40-year-old man in Nairobi within Kasarani, in one of the Zimmermann churches, was arrested on Tuesday, July 5, 2022, after being caught in the act of a two-year-old, it is claimed that he acted as one of the church members before committing the unethical act.

According to the report conveyed, Erastus kariuki defiled the little girl on Sunday, July 3, 2022. He pleaded guilty before the Milimani Senior Principal Magistrate Wandia Nyamu that he accomplished the act. According to him, he was under sorcery which led him to do the assaults. Disclosing what happened, the church members recounted that Erastus came as a stranger and was welcomed into the house of God. They said that he even donated Ksh 100 to the fundraising going around the church before what arose.

However, at around 3.00 pm, while the church was occupied, his victim was playing just outside the church when the suspect snatched her and defiled her. Her cries were heard and the whole assembly flocked to the scene only to find the man assaulting the 2-year-old. 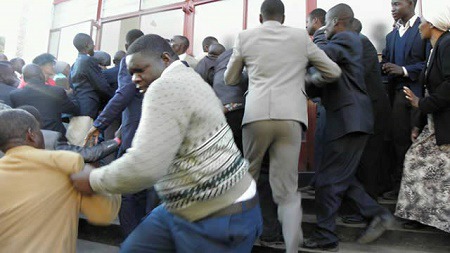 He was given a dog beating before the police rushed and saved him from the angry claws of the church members. The girl was taken to the Komarock Modern Hospital for treatment while the suspect was held in police custody.

The court however did not pass its ruling because they are not ready. Until the child completes recovery from her surgery and the police investigation is done, they will be able to sentence Erastus Kariuki for his crimes. The case will be mentioned on Wednesday. 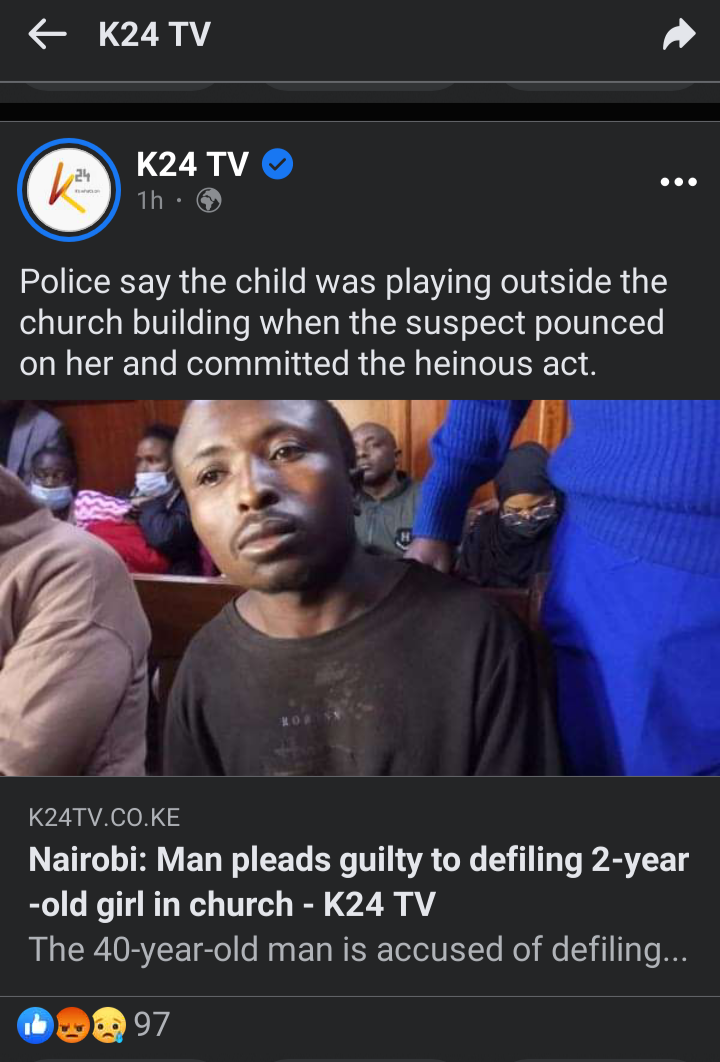 Khaemba: Didmus Barasa is Waiting for DP Ruto to Win the Statehouse Race Before he Can Resurface