Perhaps you've heard about a Christian legend about a character who is cursed to live till the end of time.

True, however he is known as the Wandering Jew since little is known about him. 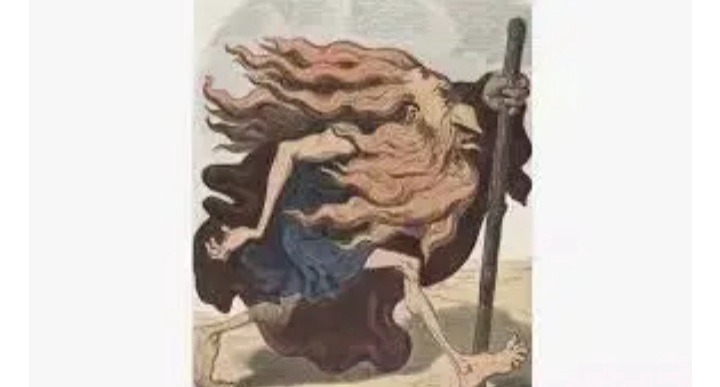 The Wandering Jew's real name, according to some historians, was Cartaphilus, as well as other aliases given to him by different people in different regions.

According to our source, on the day Jesus was sentenced to death, Cartaphilus was Pontius Pilate's doorkeeper.

The setting was set for Jesus' execution after Barrabas was released and Pontius Pilate committed Jesus to those who meant to slay him.

"Jesus, hurry up, why are you lingering?" As Jesus walked out the door after the Jews had brought him there, said Cartaphilus, a porter on Pilate's staff. 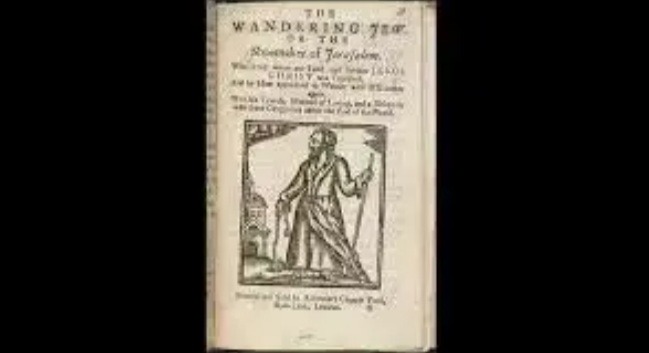 "I'm gone," Jesus said, with a solemn expression on his face, "and you'll have to wait until I return."

Cartaphilus, as a result, is still alive and well today, looking forward to the arrival of Jesus.

Ananias, who was also responsible for baptism the apostle Paul, baptized this Cartaphilus in the Jordan River after Christ's crucifixion.

Joseph was his given name.

He spends a large amount of time with the bishops and other church prelates in both Armenian divisions and other eastern nations.

As evidenced by his refusal to speak when Bishops and religious men confront him with historical events, the Bishop of Rome is a man of holy dialogue and religious observance, as well as a man of few words and excellent manners. 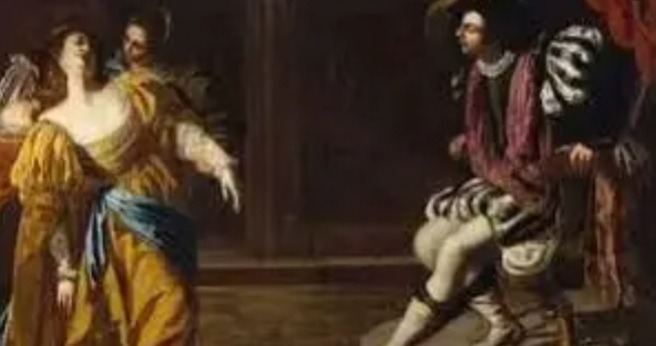 He appears to be well-versed in sadness and God's dread, always looking forward with dread to Jesus Christ's second coming, so that when he is judged at the end of time, he would not be enraged for what he did when Jesus Christ was condemned.

Despite the fact that his existence is modest, with little food and clothing, he emphasizes his salvation because he committed sin without realizing the repercussions.

Many people come to him with a variety of questions, which he answers utilizing his God-given abilities.

The majority of the information on this page is taken from Roger of Wendover's Flores historiarum, an English chronicler's book that offers a wealth of historical information on flowers. Thank you for your interest in reading this article.