President Uhuru Kenyatta has been forewarned that he will experience God's wrath by Nigerian Prophet Primate Ayodele, who predicted that Deputy President William Ruto would win the General Election in the first round. 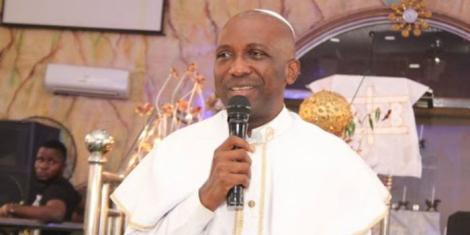 The prophet asserted that Uhuru was primarily to blame for the impasse that the nation experienced after the announcement of the results of the presidential election.

Uhuru Kenyatta is the root of the issue in Kenya because he wants to extend his term; Ayodele advised him against turning to God because it would be disastrous for him. 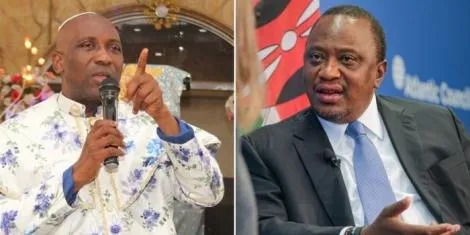 He emphasized that the president-elect was God's project and warned those who attempted to prevent him from taking office to expect repercussions.

"Since his time has passed and attempting to reach a compromise will only damage his reputation, His Excellency Raila Odinga should accept the election's outcome in good faith. A crisis will only result from attempts to undo what God has accomplished "Ayodele announced.

Wafula Chebukati, the chairman of the Independent Electoral and Boundaries Commission (IEBC), declared Ruto the nation's next president on August 16.

Raila, however, resisted accepting defeat and questioned the legitimacy of the DP's election based on the quorum of the electoral commission hours after the gazette notice was published.