Martha wanjiku has painfully narrated how her pastor raped her and threw her outside naked at night after she had gone to take her cv to him. 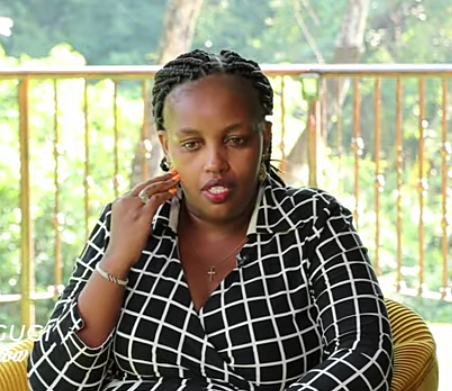 She claims that after she Introduced herself in the church this senior pastor approached her and told her that he was coming from the same place she was staying and he told her that they will be attending the same fellowship and going to church together.

After a while they became good friends and with time she opened up to him and told him she was struggling to find a job and this pastor told her to give him her CV and he will try to look a job for her. 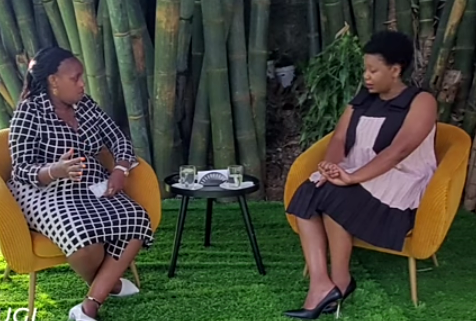 Martha claims that on this particular day this pastor called her and told her to take the cv to his house because the person he was to ask for her job was at his house.

On arrival she found the pastor alone and that when he raped her and after he was done he threw her out without clothes and he only gave her a bedsheet to cover herself,she says after she went home she never shared this with anyone and after some few weeks she discovered that she was pregnant. 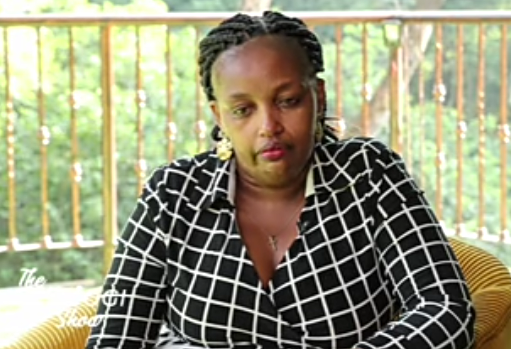 Martha says that after she informed him that she was pregnant, he sent her 3000 and told her to abort the baby but she choose to keep the baby who is now 11years old.

She says from that day she hated men and for now she only want to focus on bringing up her son.