Apostle John Kimani Soul Touching Sermon: How To Raise Holy Altars And Destroy The Evil Ones.

By Mwangimuthoni (self media writer) | 6 months ago 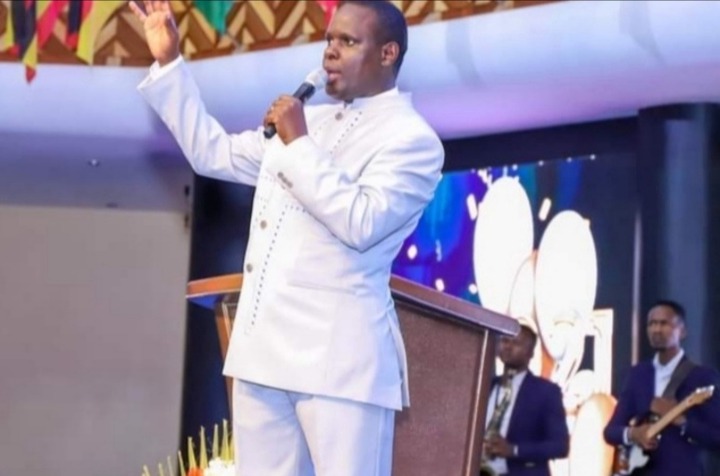 In the old and new testament, the name Altars has been mentioned more times than the name prayer. People raised Altars every time they wanted David to visit them. An altar is the gateway between the physical and spiritual altar.

Genesis 28:17 says, "But he was also afraid and said, “What an awesome place this is! It is none other than the house of God, the very gateway to heaven!” That means every house of God should be a gate, and every gate Should ve an altar.

-It is a place of Spiritual exchange. The angels were ascending and descending. Meaning they dwelt there. Anyone who mattered in the Bible had an altar, including our father Abraham. Jezebel and Ahab also had demonic Altars. Even today, every famous person has an altar. That means we are supposed to approach them with wisdom. 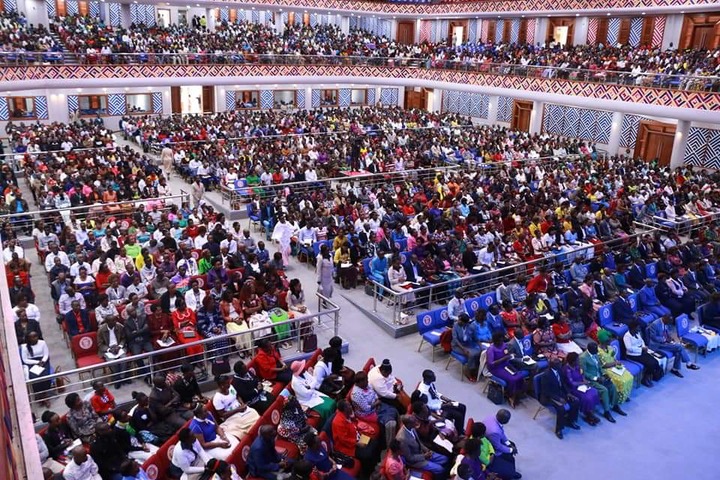 Matthew 5:23-26 says, “So if you are presenting a sacrifice at the altar in the Temple and you suddenly remember that someone has something against you, leave your sacrifice there at the altar. Go and be reconciled to that person. Then come and offer your sacrifice to God. “When you are on the way to court with your adversary, settle your differences quickly. Otherwise, your accuser may hand you over to the judge, who will hand you over to an officer, and you will be thrown into prison. And if that happens, you surely won’t be free again until you have paid the last penny. We must also understand the heavenly courtroom.

The devil is our adversary and when we pray we approach God because he is the judge of all Earth. Settle matters with your adversary relates to the following parable: Matthew 18:32-35 says, "Then the king called in the man he had forgiven and said, ‘You evil servant! I forgave you that tremendous debt because you pleaded with me. Shouldn’t you have mercy on your fellow servant, just as I had mercy on you?’ Then the angry king sent the man to prison to be tortured until he had paid his entire debt. “That’s what my heavenly Father will do to you if you refuse to forgive your brothers and sisters from your heart.”

-Being turned to the jailers means you are imprisoned. As we approach Spiritual things, we must know there are prisons. Isaiah 42:22 says, "But his own people have been robbed and plundered, enslaved, imprisoned, and trapped. 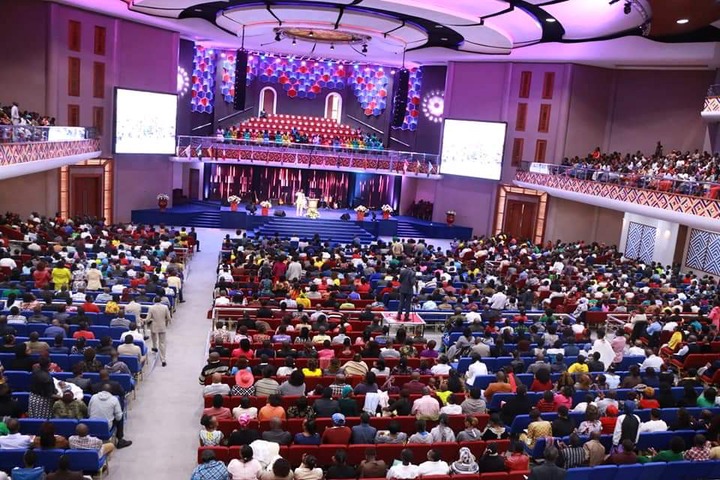 They are fair game for anyone and have no one to protect them, no one to take them back home.

Robbing and spoiling is what the devil does through demonic Altars. There are demons that even with deliverance prayers, they persist. This is because they have a power station which you have not destroyed.

Altars that were raised in blood line, because there are bloodline Altars. You see, Abraham raised an altar in bethel, many years later as Jacob lay there, angels were present. He said, God is here and I was not aware of it. Had they been demonic altars, Jacob would have been oppressed.

- An altar is a place of covenants and promises. Yet it was his grandfather Abraham who raised the altar. 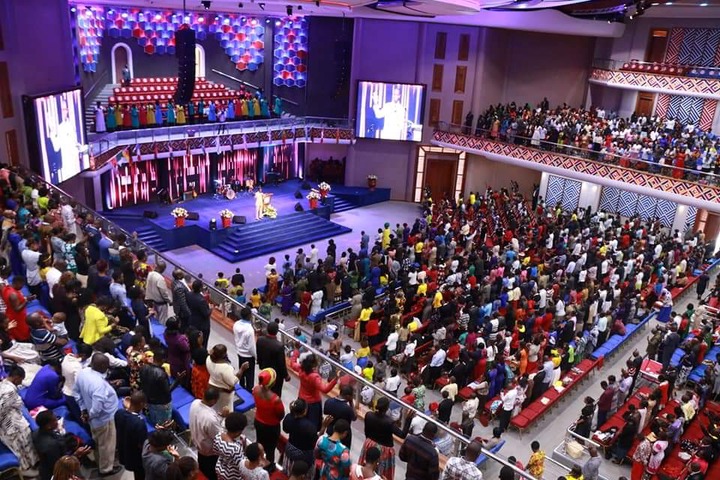 Content created and supplied by: Mwangimuthoni (via Opera News )

"Being Famous is Boring, I wish no one Knew Me" Huddah Monroe Says