"Is it a Confirmation?" Zimbabwean Prophet Predicted This About Magufuli 2 Years Ago

It is evident according to the Christian faith, just like it is written in the Bible that nothing happens under the sun without God revealing it to his holy prophets. Dr Ian Ndlovu, a pastor at Divine Kingdom Baptist Church and a prophet to the nations has never stopped to amuse the world with his timely and accurate prophecies. 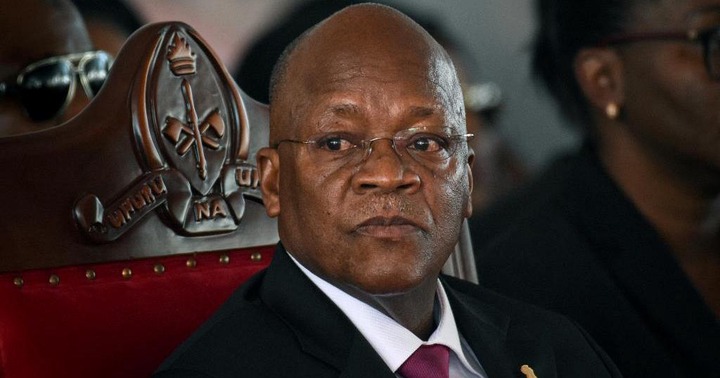 Hours after the president of the republic of Tanzania Dr John Pombe Joseph Magufuli was announced dead by the country's vice president Hon Samia Suluhu, Dr Ndlovu uploaded a video to his YouTube account reminding the world of a prophecy he had made about Magufuli two years ago which according to him had come to pass.

In his prophecy, the pastor had urged the citizens of Tanzania as well as other people of goodwill around the globe to join and pray for the president of Tanzania since he was facing a battle which was becoming a risk to his life. According to him, Magufuli humility and drive towards a corruption free, self sustainable economy in Tanzania saw him attract a lot of "big" enemies. 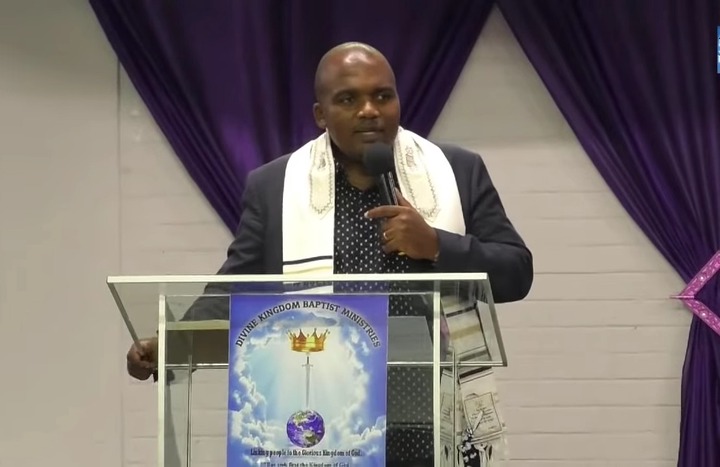 "I saw Magufuli seated on a chair, and then all of a sudden I saw fierce looking men coming with arrows and they were aiming at the president. I asked God what does that mean and the Holyspirit told me, this man Magufuli has a lot of enemies now. Because he is against corruption and any other thing that causes harm to his people, he has attracted many enemies who are planning his downfall, and even physical harm if possible." the prophet said as he told his listeners to fast for five days as they pray for Magufuli.

In his video update on the prophecy, the prophet condoled with the people of Tanzania wishing them strength during this difficult moment.

The Battle For Kapseret Constituency

Miguna Lauds BBI Judgement Made By The Following Judges