By Confessions2 (self media writer) | 3 days ago 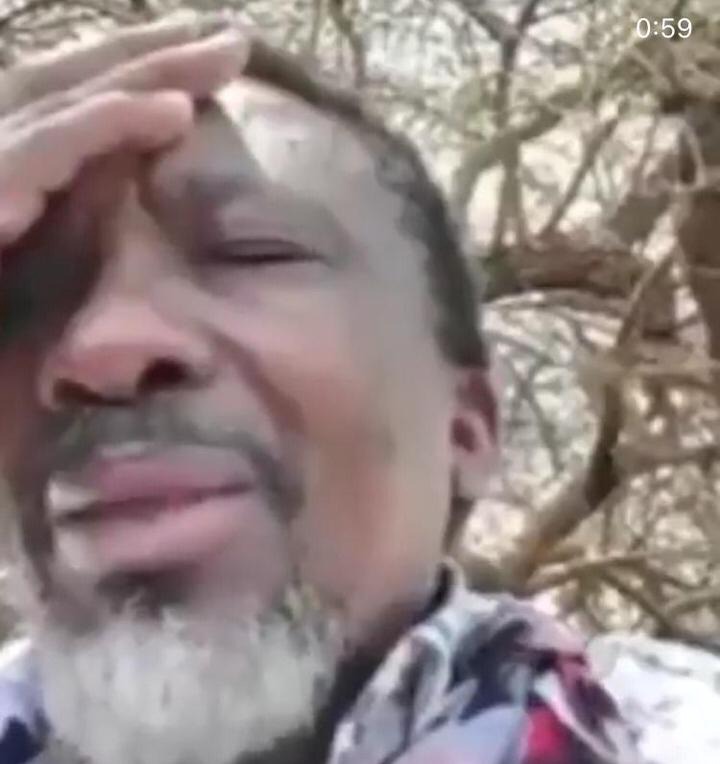 In the video, the caller who is yet to be identified requested the renowned pastor to help her pay for her child’s school fees due to the fact she was unable to. The woman claimed that her child had web staying at home for a while due to the fact that she could not afford her school fees.

However, pastor nganga shut her down claiming that she should call him with important matters adding that her issue was not his concern. According to the reports given by nganga, he said that most parents often take their children to expensive schools which they can’t afford only to show off anc later come and ask for financial favors.

“Don’t be calling me with this kind of stuff because as far as I’m concerned this is a not an issue to me. Take your child to a public school or call for a fundraising event. I don’t understand why some of you take your children to expensive schools only to come and cry for help later on”,he Said.

His remarks which seemed to have angered a lot of Kenyans who called him out accusing him of being rude. According to most Kenyans , they claimed that he should have just said that he didn’t Abe the money instead of lecturing her 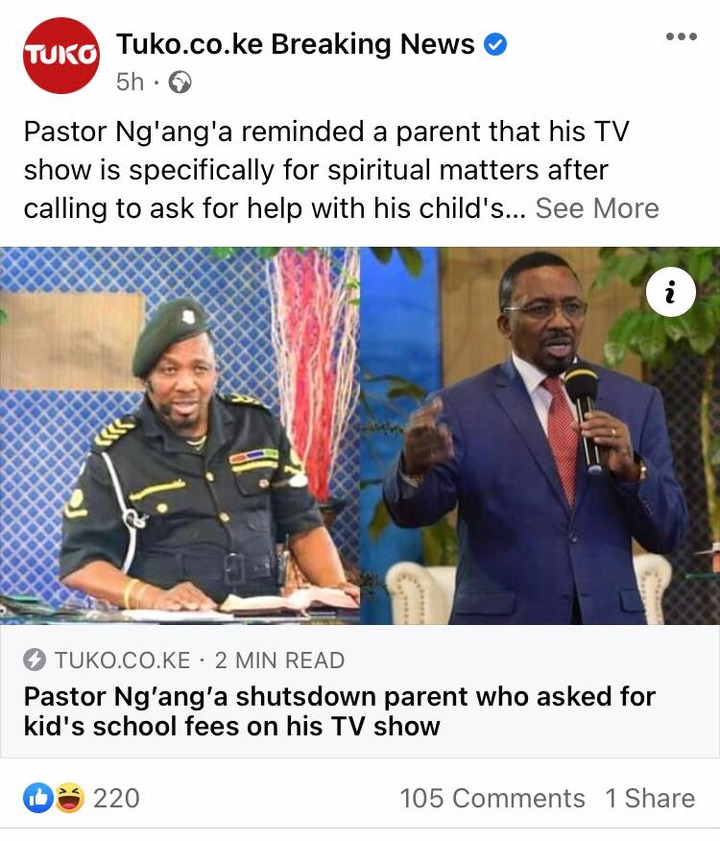 Kamiti Escapee Dares To Escape Again If Given Chance

Deep state for who? Mimi Sipangwingwi: Dp Ruto tells off his opponents