By Glad_Tidings (self media writer) | 17 days ago 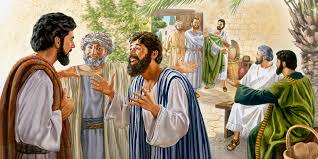 The disciples of Jesus were as eager as the believers of today to know the end time signs. Jesus Christ had spoken of his departure and he also took time to describe what his return would be like. We can be sure that we are living in the end times because of the end time prophecies that are being fulfilled in this era. If the disciples hadn't asked Jesus about these signs, perhaps we would be left in the dark and eventually caught unawares. But God in His infinite mercy allowed Jesus Christ to share some of those end time happenings that would be a prelude to Jesus' return. Some of the prophecies that have already started manifesting include:

1. People claiming to be the Messiah 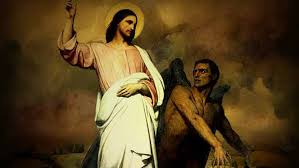 In Matthew 24:5, Jesus said that some people would come in his name claiming to be the Christ and would deceive many. This is a reality because in the past few years a number of false Messiahs have appeared and people have believed them hence being led astray. It is said that these people who claim to be the Christ also have the ability to perform miracles. As a result, most people are being carried away. It should be noted however, that not everyone performing miracles is fake. The false ones will be known by their fruits because the power behind them is of the devil. 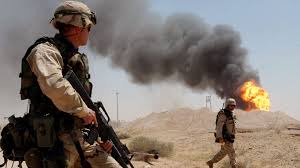 There have been wars in several places around the world. There have also been rumours of wars. While we continue to pray against wars between nations and communities, we should keep in mind that all these are a pointer to the imminent return of Jesus Christ.

The Bible mentions that there will be famines and earthquakes in some places. Indeed, there have not only been earthquakes but also tsunamis, wild fires, locust invasion, among others. There have also been volcanic eruptions that have led to massive loss of property and lives. 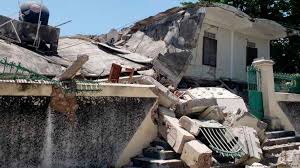 Photo: A collapsed building due to the Haiti earthquake that led to loss of both properties and lives

There are other prophecies that are yet to be fulfilled but they will soon come to pass. For this reason, believers are called upon to prepare so that they will not be left behind during the rapture. As these prophecies manifest, we should keep praying that God will spare us from any accidents so that we won't be victims of natural disasters or evils that befall the earth.

What is your opinion on the same?

Mount Kenya Leaders Who Accompanied Raila During the Meru Tour

OPINION: Why Ruto May Not Be The 5th President Come 2022

Meru: Drama as Raila Odinga Supporters And Vehicle Are Badly Roughed Up Ahead Of His Planned Visit