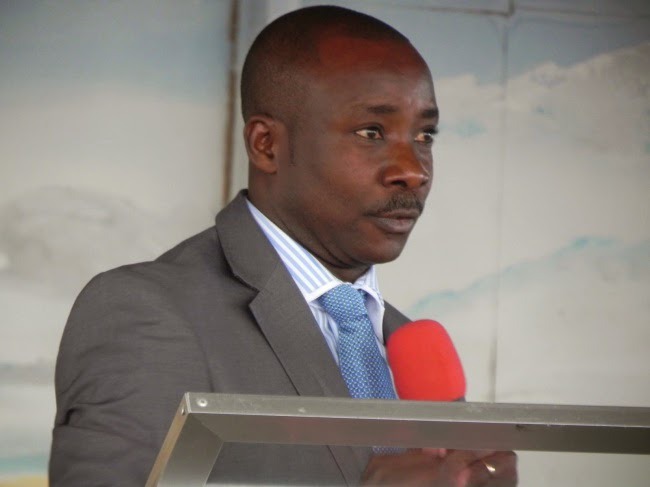 A preacher whose alleged bedroom videos leaked on social media a while ago has today talked about the matter by hitting back at those who keep on trolling him.

Bishop Josephat Gwajima has today, 22 August 2021, hit back at those who keep on attacking him over a past leaked video.

Speaking during a church service, the preacher told his followers that Tanzanian Minister for Health, Dr Dorothy Gwajima and other politicians have been attacking him over the past video after he started questioning the safety of COVID-19 vaccines. 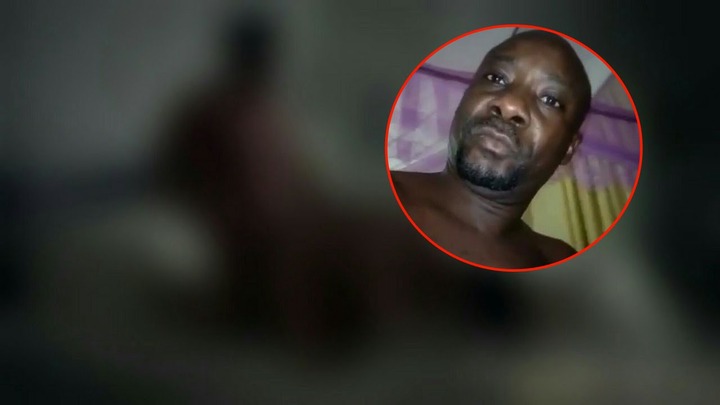 He said he is not getting answers about the vaccines, instead, he is being reminded of his past.

He noted that recently he asked the minister whether getting vaccinated means one stops putting on face masks or not, but the minister mocked him over the past video, instead of giving him the right answers. 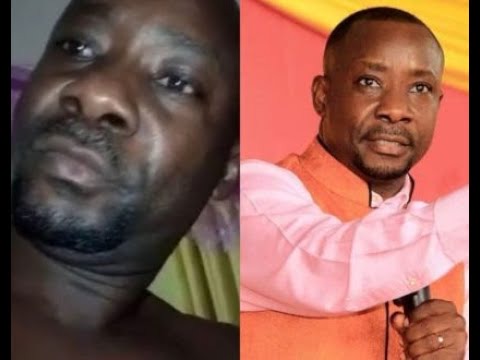 (I am being told, are you not the one who was caught with a lady? Is there any issue to be with ladies? I was asking them if we get vaccinated, do we stop putting on facemasks? Then they asked me about being caught with a woman, what is the issue with ladies?) 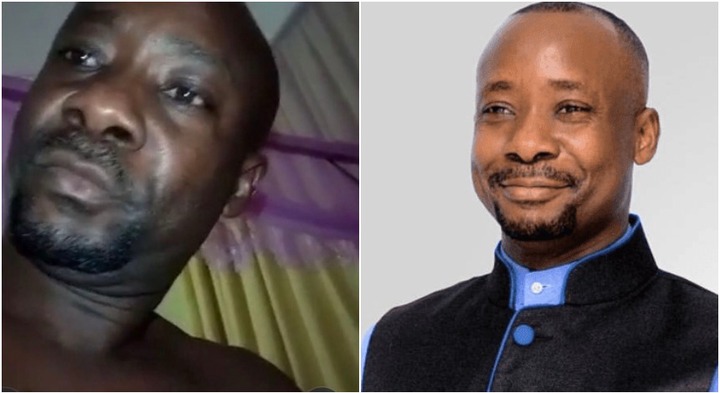 Bishop Gwajima went viral in 2019 after a bedroom video leaked on social media. He later refuted the video by saying he is a family man who is much respected to do such.

He said his enemies were after soiling his name thus creating such like videos.

The preacher later joined politics and won a parliamentary seat during the last general election.

He was a close ally of the late John Pombe Magufuli, which was evidenced he was given a CCM ticket even after losing in the primaries. 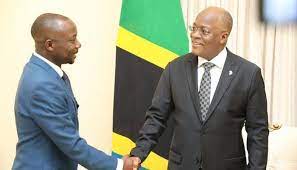 President Magufuli ordered the winner of the CCM ticket to step down so that Gwajima is given the ticket. He won by a landslide, clinching the Kawe Constituency seat.

He has maintained that COVID-19 vaccines are not safe. On Friday he was summoned by the House Speaker, Job Ndugai, to appear before a committee after being accused of misleading the public.