By Glad_Tidings (self media writer) | 9 days ago 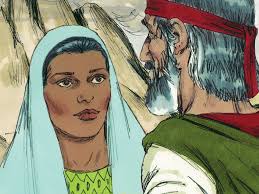 Miriam was the elder sister of Moses. At a time when young Hebrew boys were being killed in Egypt, she helped her mother to safely hide Moses in a basket until he was rescued by Pharaoh's daughter (Exodus 2:1-10). Moses later grew to become the deliverer of the Israelites from slavery in Egypt. To assist Moses was both Aaron and Miriam who happened to be his brother and sister respectively. However, there came a time when both Miriam and Aaron became spiteful of Moses.

Familiarity, a barrier to blessings 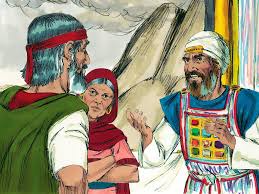 Familiarity is the attitude of disregarding a person who is apparently above you because you count yourself equal or better than them. It leads to disrespect and dishonour for the people that God has placed above us. This can happen at the workplace between the boss and the subordinate staff, in church where the congregants fail to honour the men of God and in many other contexts where honour is required.

The Bible admonishes us to give honour to whom it's due and to esteem highly those who labour amongst us in the work of God. Every kind of disrespect could translate to a curse if we are not careful. This was the mistake of Miriam and Aaron. 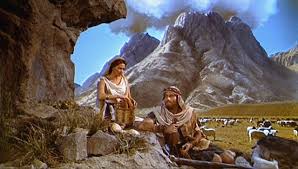 Numbers 12:3 records that Moses was a very humble man. However, Aaron and Miriam began to talk against Moses because he had married a Cushite. They began backbiting and slandering Moses talking of how God had also spoken to them and not just Moses. This was a big mistake because God heard all that they had said concerning His servant Moses. As a result, God's anger burned against them and he summoned them in order to question them. In Numbers 12:10, Miriam was struck with leprosy and her whole body became like snow. This was the punishment she received and despite Moses pleading with God, nothing happened. For seven days she stayed in that condition.

Lessons derived from the incident

This incident should be a lesson to all believers in the body of Christ.

1. Avoid talking ill of the genuine servants that God has called and ordained (Psalm 105:15) 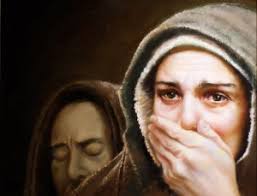 We risk punishment if we dare slander the men that God has appointed above us. This is especially if they have done nothing wrong that warrants our criticism. Rather than speak ill of them, we should respect and pray for them.

2. Do not join others in sinning 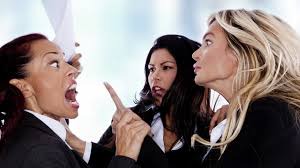 You may have noticed that God spared Aaron yet he joined Miriam in the negative conversation. There are certainly many times you may have spoken ill concerning genuine servants of God but the mercy of God has prevailed. You should therefore avoid joining others in gossiping or pointing fingures. It's better to remain silent than utter negative words that could lead to your destruction.

God defended Moses strongly (Numbers 12:5-8). He did not just sit back when false accusations were being hurled against Moses. Do not be a casualty when God comes in defence of His own. For who can stand against the Lord?

4. God punishes those that fight his own 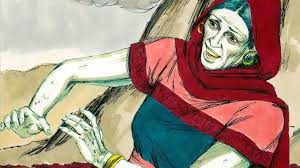 As God stands in defence of those He loves, he also punishes those that hurt His beloved. This was the case for Egypt when they were plagued for not releasing the Israelites. God had promised to punish the nation that would enslave Israel (Genesis 15:13-14). Miriam also received a harsh punishment because of her mistake. She was afflicted with leprosy. Rather than receive curses, choose blessings.

Have you been like Miriam and Aaron? God's mercy is still able to prevent you from partaking the punishment of those that sin. Refrain from slandering the men of God and ask God for forgiveness. May you not be a victim of such in Jesus name.