It is not the first time to see a wrangle inside the church as top leaders fight for church leadership. Moreover, Lavington Methodist church was turned into a battlefield upmarket Kileleshwa as the clergymen who are ironically called to shepherd the Lord' s flock and nourish the souls of men, went for each others' throats. 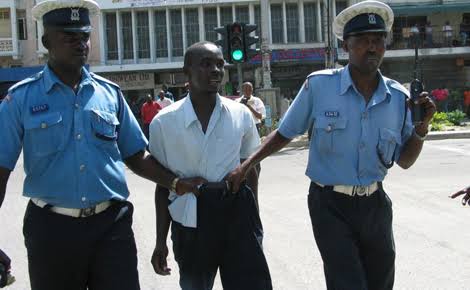 Furthermore, unprintable words were exchanged as the two rival factions fought for control of the sanctuary. A group which was being led by the incoming bishop Rev Dr. Joseph Kanyamu and over 60 congregants, forcefully gained entry into the church' s office by breaking its glass doors, in a bid to eject bishop Joseph Ntombura whose term had expired and has failed to vacate the office. The security officials were forced to call for help from the police officer after failing to quell the goons. The security officers are currently nursing the injuries at the hospital. 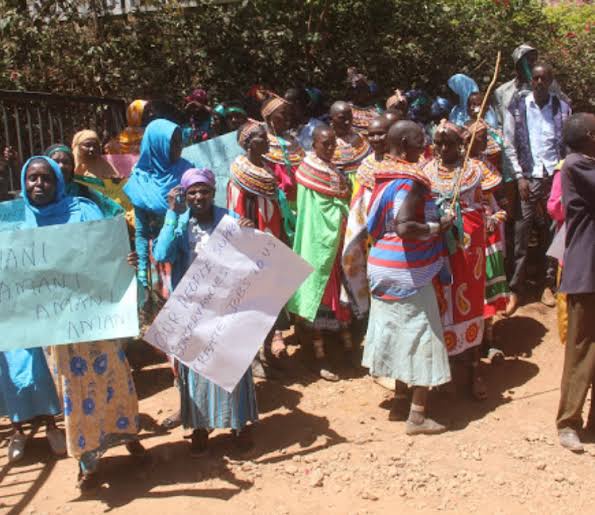 Police officers based at Kileleshwa police station arrived at the scene on time managed to quell the goons and called upon them to use the right procedure. Police officers managed to confiscate the pistol from the two supporters of Rev Kanyamu. They revealed that the pistol was loaded with a total of 29 rounds of ammunition, 9mm caliber.

Officers identified the two men namely Kisito Matete age 43- year- old, and Peter Murasi aged 36- year- old has been thrown behind the bars at Kilimani police station. Meanwhile, the house of worship remains under 24- hour police surveillance, until the standoff between the two rival factions is solved. They called upon the church members to cool their political pressure and look for alternative ways instead of fighting which may cost their lives. They warned those who have unlicensed guns should surrender to the authorities or else they will face the consequences of the law. 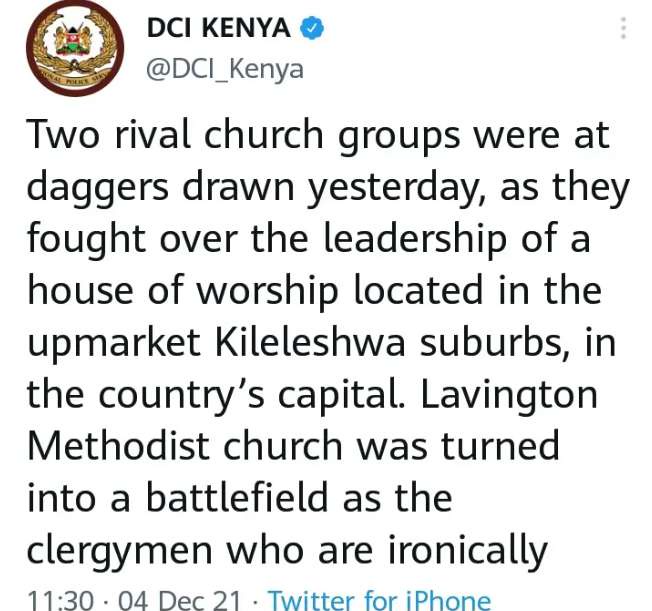 What are the Start-up Ideas for a Small Home-Based Business?

Why you should avoid buying a Bodaboda on loan from shylocks.