10 Famous Celebrities Who Went For Miracles and Deliverance From TB Joshua. 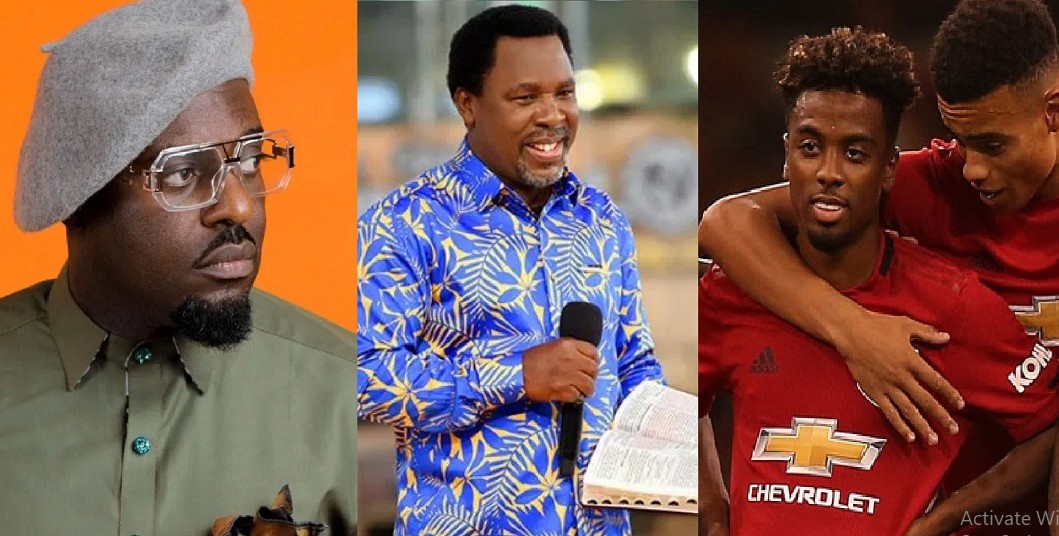 The death of TB Joshua, a Nigerian priest, was a huge loss to the entire world, given that he received visitors from all walks of life from all over the world.Some of his visitors were well-known people and we will look at a few of them in this piece. 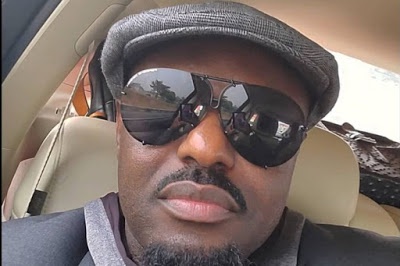 Jim Iyke is said to have visited The Synagogue Church of All Nations, and many recordings of him apparently being healed of an illness have gone viral. 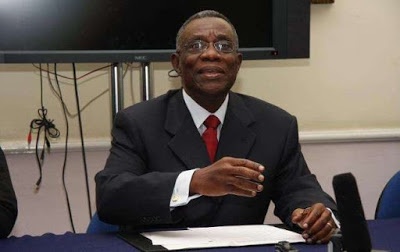 After becoming President of Ghana in 2009, the late John Atta Mills attended a thanksgiving service at the SCOAN. He then disclosed that TB Joshua had correctly foretold his death. He later disclosed that TB Joshua correctly anticipated his election victory over Nana Akufo-Addo. During Mills' early presidency, the preacher was claimed to be a frequent visitor to Ghana, where he supposedly gathered prayer warriors to pray at the seat of government. 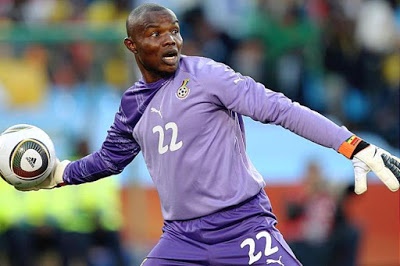 Richard Kingson, a veteran Ghanaian goalkeeper, was a prominent SCOAN supporter. He was frequently seen at the church, and he once stated how helpful the cleric had been to him, particularly during the 2006 World Cup. 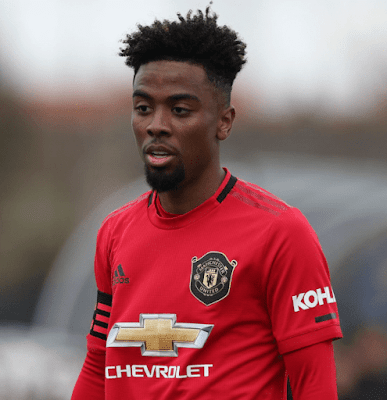 The young England soccer player sought freedom from TB Joshua. In a video taken at the church, the player was heard saying;

“My name is Angel Gomes, and I was born and raised in Manchester. I am sixteen years old. Manchester United Football Club is where I play. And I have been dealing with a lot of ailments.

I have been dealing with hip and groyne issues that have made it difficult for me to play. I also recently had an ankle injury that kept me out for a lengthy time.

These ailments would strike at inconvenient moments for me, such as when I was having a breakthrough or when I had to travel to a tournament or play games; they would strike on a regular basis.

I play for Manchester United and am the captain of the England Under-17 national team. I have long been aware of the Synagogue Church of Nations.

My parents are big followers of the prophet .So we decided that now would be a good moment for me to visit the prophet and be touched.” 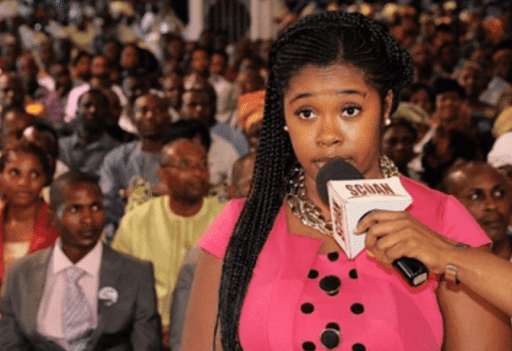 Denise Williams, a Ghanaian musician, made our list after revealing that she was liberated from a devil that had driven her to become a heroin addict and contemplate death. 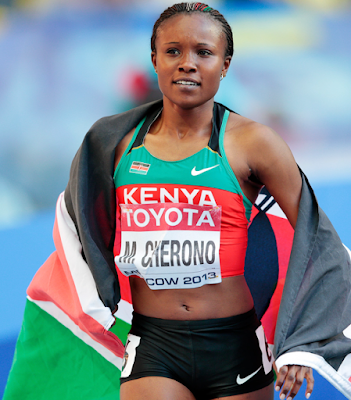 Mercy Cherono, a Kenyan Olympic athlete, was also delivered by the clergyman. In Kenya, this went viral, and she also spoke in front of her husband about how an evil spirit had harmed her young marriage and profession. 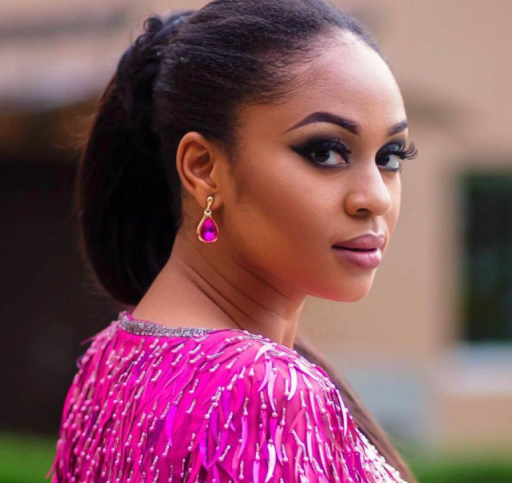 The former Most Beautiful Girl in Nigeria was once seen at the Synagogue church, but it is still unknown what she did there. 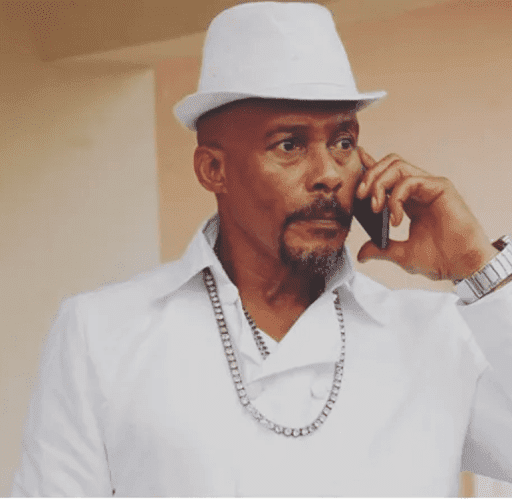 Prophet T.B. Joshua also provided some form of healing to the renowned actor. He stated in an interview that when he visited the priest, he was healed of mental disease. 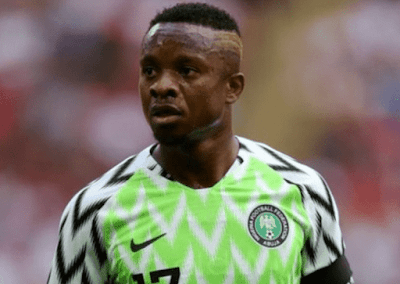 The soccer player had a tight relationship with Prophet T.B. Joshua and his church. 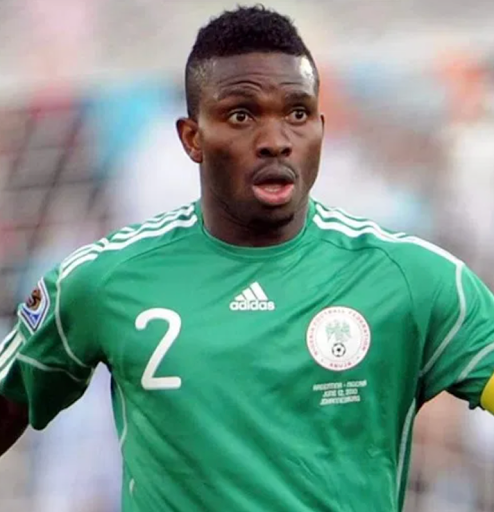 After suffering a hamstring injury during the 2010 Africa Cup of Nations, the former Super Eagles captain went to T.B. Joshua's Synagogue Church for prayers.