By Jeropkibe (self meida writer) | 7 days 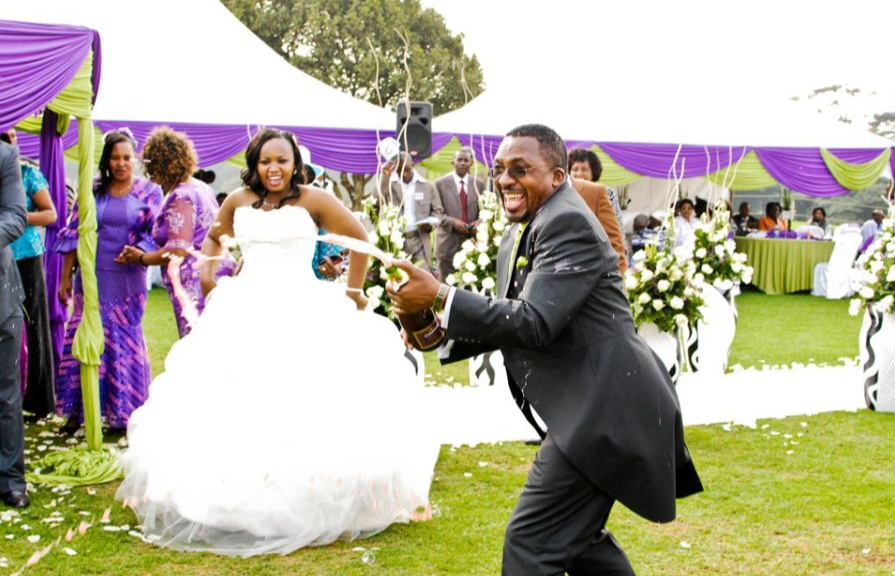 The controversial Neno Evangelism Centre pastor James Nganga is well known for his no chills attitude. As the saga about his fellow man of God Bishop David Muriithi goes on, he has decided to poke his nose in it. Speaking during one of his sermons, Nganga claimed that the said bishop’s side chic should be taken to jail for stealing the ”holly seeds” from the man of God.

However, the self-proclaimed Chief general commander admitted that the lady which the man of God committed adultery with, was so beautiful that no man would resist the devilish temptation.

The bishop is under fire for breaking the sixth commandment of God by siring a child with a woman who is not his legal wife. The said Mpango was kando had taken the bishop to court for failing to provide the monthly upkeep of the child.

But the bishop later swallowed the humble pie and accepted the baby and agrees to pay the sh10000 monthly support.

Nganga is a controversial pastor and his love life has also not been easy.

In June 13, 2010, a crusade pastor Nganga held in Uhuru Park went south after the congregation suffered a grenade attack. The attack resulted in 6 deaths and 104 injuries.

"During the same period, we held a Crusade in Uhuru Park and were bombed there, no one has ever gone back. We all went silent," Ng'ang'a recalled.

After the incident, the pastor disclosed that his church was demolished and his spouse would later lose her life.

"The municipal tractor came and demolished my church, my wife passed on, we had one court case after another," he narrated.

Ng'ang'a's Neno Evangelism Centre along Haile Selassie Avenue in Nairobi was demolished in June 2011 exactly one year after the Uhuru park incident.

It was later rebuild on Pumwani Road in Nairobi and has since given rise to several branches in the country.

The cause of his wife's death, however, remains unknown but he remarried in 2012, tying the knot with Mercy Murugi at the Windsor Golf Club.

Half His Age Wife

He has three children with his second wife Murugi. Speaking during an interview, he said, "When my first wife died, I was forced to make a very critical decision of getting married again. I married young Mercy, who is a daughter to one of my church members."

They tied the knot in 2012 at the Windsor Golf Club in a wedding attended by popular politicians, close friends and family.

Ng'ang'a described his wife as young, beautiful and smart."By the time I knew her, she was in university, and that is one thing that attracted me to her as I did not go to school myself," he said.

He also considered someone who he would enjoy life with at his old age. "I wouldn't have looked for an old person whose 'mileage' would not last long," he said.

Ng'ang'a's relationship with Mercy was faced with opposition from many church members, who thought she was too young for the 66-year-old pastor.

"There were thousands of women who wanted me to marry them, hence the disagreement between me and the church. But I made my final decision and settled for her," he said. 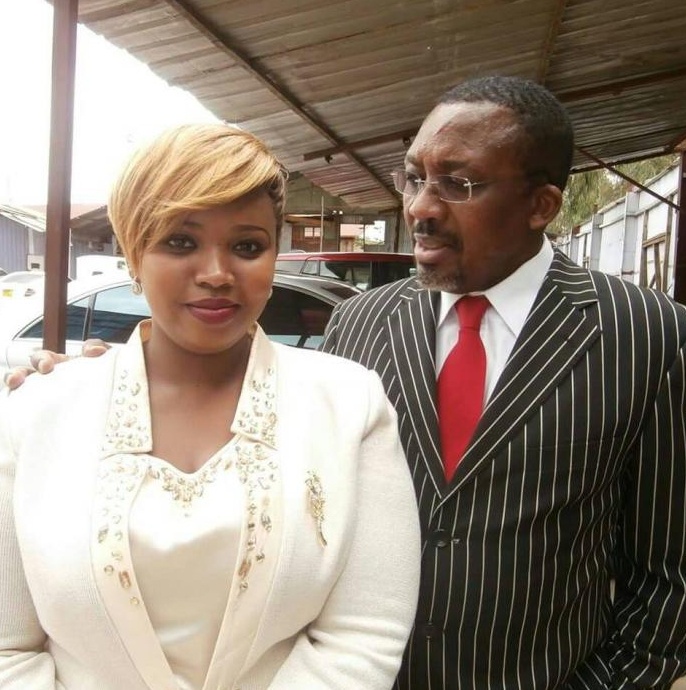 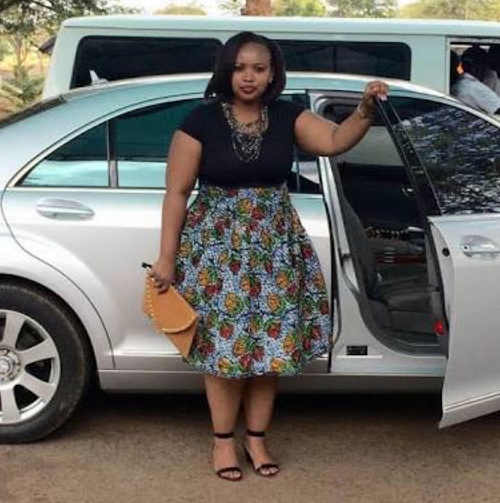 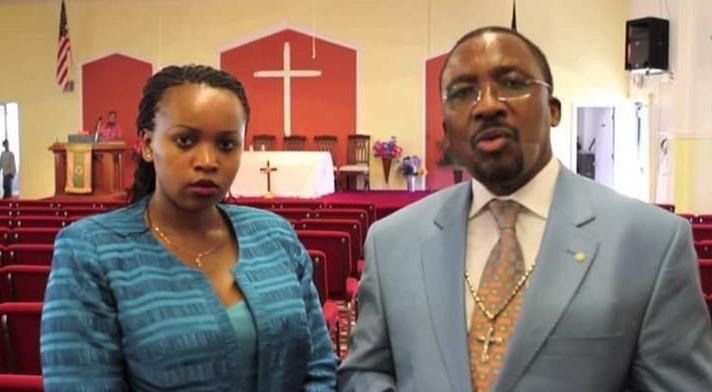 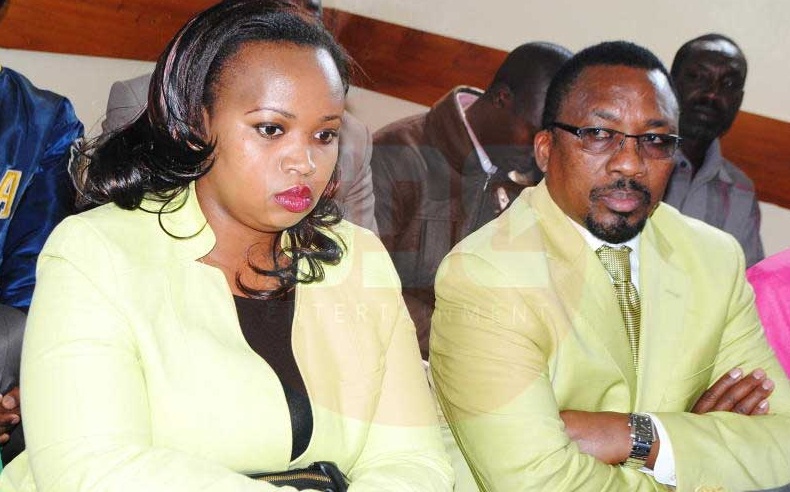 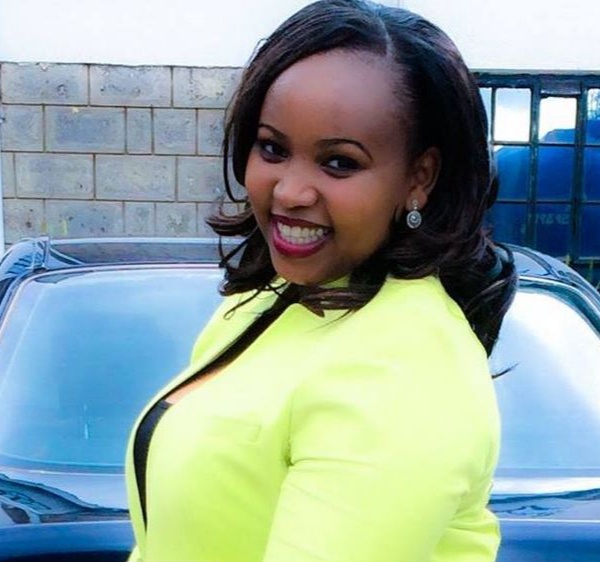 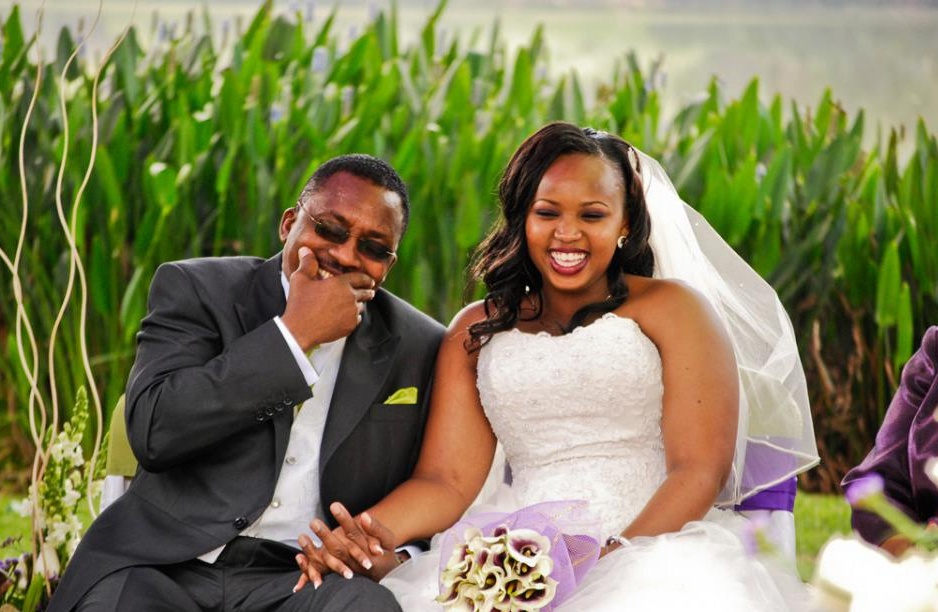 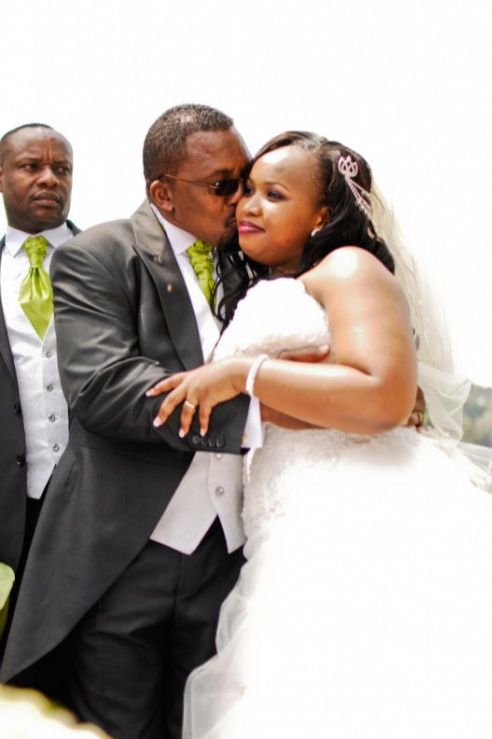 In 2019, Nganga threatened to close Neno Evangelism Church branches, claiming the bishops did not respect his wife.

In a video that went viral, he was seen telling the bishops that he would eject all of them if they did not heed his warning, since the "church branches had become kiosks".

"This time round I will show you my power…. Any woman who will not respect my wife…… You found me here with your wives, you have enriched yourselves from my efforts. Stupid.... arrogant…….. I was preaching on a cart…. I swear before God I will show you who is Ng'ang'a…..”

The angry pastor told the bishops it was ironical for them to brag about the riches they acquired in his church yet they did not respect him.

“I want to address you bishops, if you don’t respect my wife I will kick you out of my ministry. It doesn’t matter who you are,” the agitated Ng'ang'a said.

Ng'ang'a said he had reached an elderly age that demanded automatic respect from all the bishops.

"When I cough, you must respond," he said.

He recently opened about his marriage with Mercy Murugi. Pastor Ng’ang’a interviewed her himself with some interesting revelations coming forth. One of them was that the two had to change their phone numbers as texts and calls from suitors and ‘marriage spoilers’ were rampant. Most of the women, he said, were politicians, married women and his church members.

“There is a day I came and found out that she had packed all her clothes and ran away from home. My phone usually created more issues between us. I remember one day in Naivasha, a text message reading ‘Thank you for the good night we had yesterday’.

“I gave her and asked her to read it as it was a false accusation. If she had seen it later on, the situation would have escalated,” Ng’ang’a stated recalling that he had spent three days with his wife.

Pastor Ng’ang’a also disclosed that he usually receives romantic text messages and calls that he never replies to.

“I was not a saint because I was married before meeting her. I expected her to come and fill the shoes of my late wife. Every time she ran away with my BMW, I followed her to their home with the police and repossessed it. However, I prayed over it and she came back and settled,” Ng’anga recalled.

The pastor narrated that women in his church constantly tried to tempt him with some even bribing ushers to get them a front-row seat during the service.

“Ushers and women in the church left after I married her as they decided to walk away. They even tried to fight her and even used witchcraft, while questioning why I married a younger wife. I think it would have been unwise to marry my agemate because at some point we would have aged and failed to take care of each other,” he explained.

Ng’ang’a met his firstborn daughter Naomi Wangari Maina when she was married and with one child. Ng'ang'a sired his child while working as a herdsman in Kinangop but later separated with his then-girlfriend called Njoki.

Njoki got married to another man. Speaking on her YouTube page, Naomi said she grew up with a stepfather who did not love her.

"I was born in a village called Hianyu in Murungaru ward, Nyandarua county, but noticed I was [different] from my siblings," she said.

She said her complexion was different. Naomi only attended primary school as her parents could not afford her fees. She said she was treated differently from the other children by the man she thought was her father.

One day her aunt told her that her biological father, called Jimmy, was a herdsman employed by one of their neighbours.

That was when it all made sense.

The man of God has been through several scandals and his love life has not been easy. Many are times he has been accused of performing fake miracles, something he never bothers to address.