After Being The Youngest Person To Ever Be Electrocuted, See What The Court Found Out After 70 Years

By HarryJuma (self meida writer) | 13 days 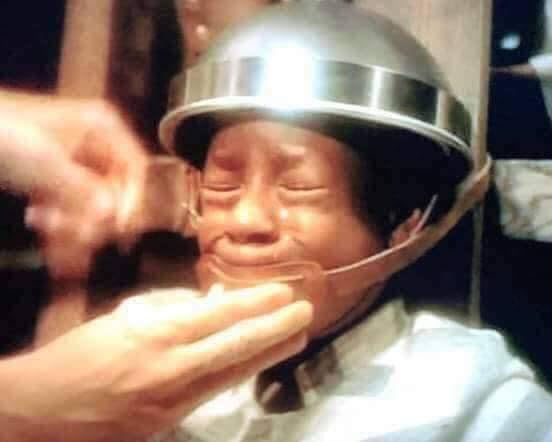 Death by execution should be one of the most painful things that can ever happen to a person. This is not something that only affects the person being executed but those who are also connected to him either by blood or any other way.

Death by execution is painful since ones life has to be ended before its time. This is even more painful when the person being executed is very young like George Junius Stinney. 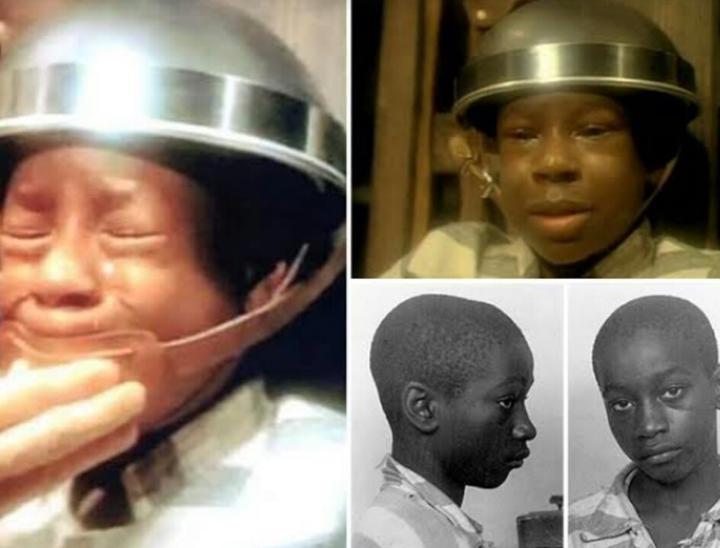 The story of Junius Stinney who was executed at age 14 is one of the most painful of deaths in history. That can also even be more painful when the person being executed is innocent but cannot prove his or her innocence.

George Junius Stinney Jr was a young boy born on October 21, 1929, died on June 16, 1944 at age 14. The African American boy was accused of murder of two girls Betty June and Mary Emma who were age 7 and 11 respectively. After being found guilty of the offense, he was killed by electrocution. 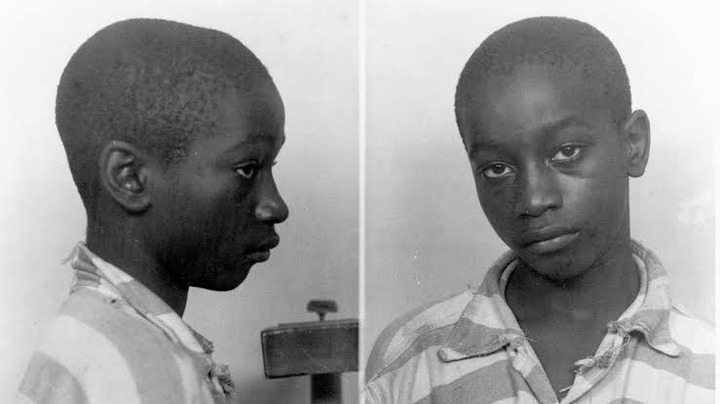 In 2014, a review Into his case proved that the 14 year old was wrongly executed and was innocent. His sentence was overturned after the court concluded that Stinney was not given a fair trial.

In 1944, the bodies of the two girls believed to have been killed by Stinney were found in a ditch filled with water. The girls had gone missing and a search was even being conducted to find them. 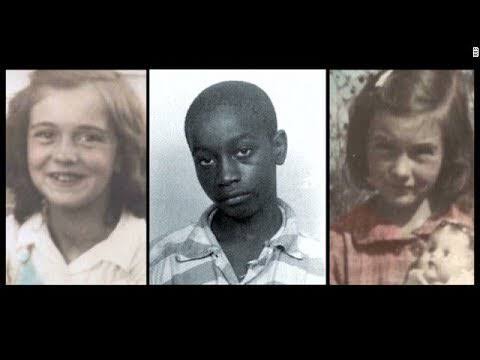 According to the evidence found in 2014, the siblings of Stinney even gave testimonies that at the time of their murder, Stinney was with them and there was no way he could have been responsible for the murder of the two white girls.

On top of that, an affidavit from Francis Batson who found the girls in the Ditch of water claimed that there was not blood even in the two girls that would suggest they had been hit to death from another place and brought there. 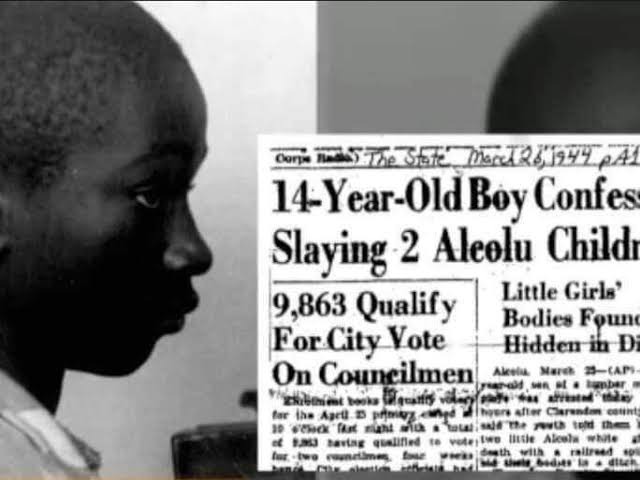 Johny Hunter who was Stinney's prison mate also said that the 14 year old Stinney had told him that he had been forced to confess that he was the one responsible for the murder of the two girls. The two girls had been out playing with their bikes and they suddenly disappeared and Junius Stinney was arrested immediately but nobody knows on what grounds and subjected to a serious interrogation even without an attorney.

The trial only lasted for few hours and an all white jury found him guilty of 1st degree murder. His appeal was rejected and that was when he was electrocuted after 2 months. 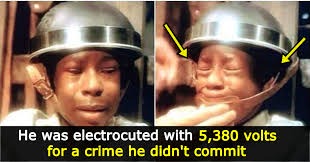 It was 70 years after the young innocent boy was killed that truth of his innocence was finally revealed. Junius Stinney would be now in his late 80's had he not been killed but now that he had already been killed, the prove of his innocence made no difference.