Renown Priest Demands Ksh 15.8 Million From Archbishop Who Slept With His Wife And Sired A Child

By INTRODUCTION (self meida writer) | 12 days

Wonders shall never seize to amaze as a well renowned priest demanded that his Archbishop pays him Ksh 15.8 Million for having a love affair with his wife. Tugumehebwe stated that the Archbishop's romantic affair with his wife Judith caused him pain and loss especially because they sired a child together. 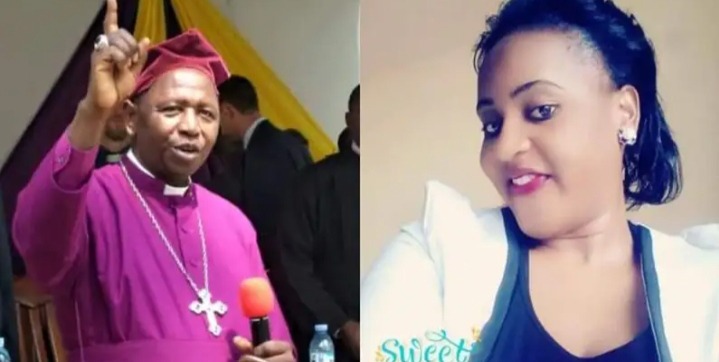 According to sources, Archbishop Stanley Ntagali is said to have been having a love affair with his subordinate's wife for a while without his knowledge. Ntagali now fears being dragged to court failure to pay the said amount.

Tugumehebwe further demanded that Ntagali makes a formal apology to him for sleeping with his wife. Adding that if he fails to adhere to the demands, the matter will be moved to court. 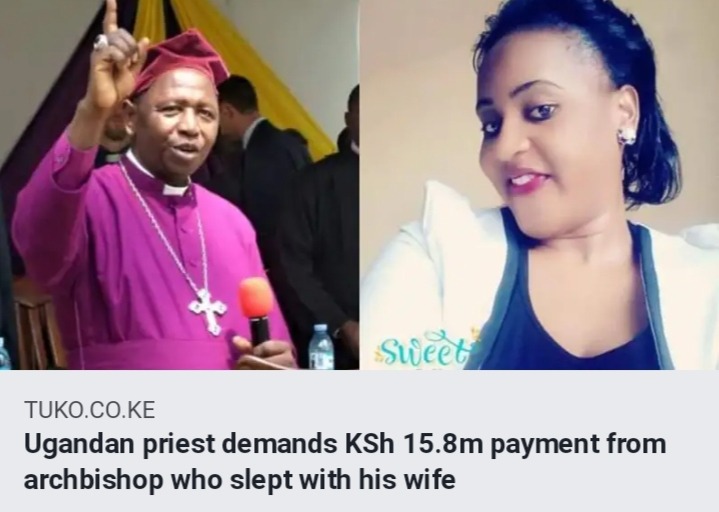 Infidelity has so far been a major cause in bitter fallouts and breakups in relationships in our current generation. Most men and women have found themselves dating and having romantic relationships with others while still with their partners leading to divorces and heartbreaks. What do you think priest Tugumehebwe will do if Archbishop Ntagali ignores his demands and decides to move to court?

How You Can Avoid Making Loses In Mitumba Business

Guardiola Wary Of This In-Form Team, They Have Ruined His Season At Man City

Why You Should Not Use Earphones For More Than 60 Minutes