Kenya is pegged with religion on all the four corners but the most dominant religion is Christianity which has tens of millions of followers.

Catholic, Seventh Day Adventist and The Anglican Church of Kenya are some of the most popular churches in the country having been in existence for a long time.

Some of these churches have been in Kenya for more than a hundred years since the missionaries came here and established the religion.

However, you might have not known the four Oldest Churches in the country so here they are:

This is one of the biggest and oldest catholic churches in the country that was built way back in 1904.

The church is a hundred and sixteen years old since the first foundation stone was laid by the catholic settlers in Kenya. 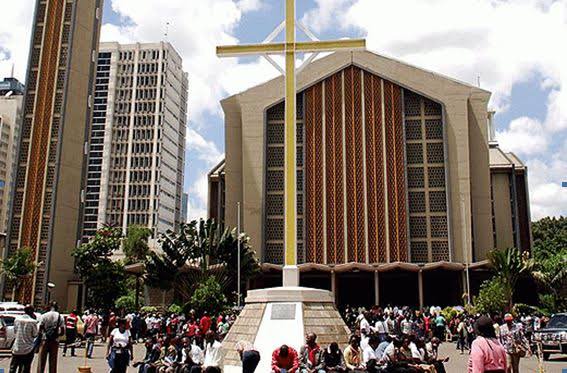 The church is found in Bura in Mombasa County and has been there since the year 1893 when it was built by missionaries.

The fortress-like Christian sanctuary located South of Taita Hill was built by the first missionaries in 1893 and continues to stand to this day.

Built back in the year 1917, this is among the oldest standing structures in the city of Nairobi.

It was built by the Anglican Church of Kenya Missionaries but it's construction was not complete until the 1930s.

Built by Italian Prisoners of War in the year 1942 as the raging second world war was going on and is often described as one of the world's smallest church.

During the Second World War, British and Imperial forces captured more than half a million Italian soldiers, sailors and airmen. These Italian Prisoners of War then built the Mai Mahiu Catholic Church in 1942 under strict supervision from the British. 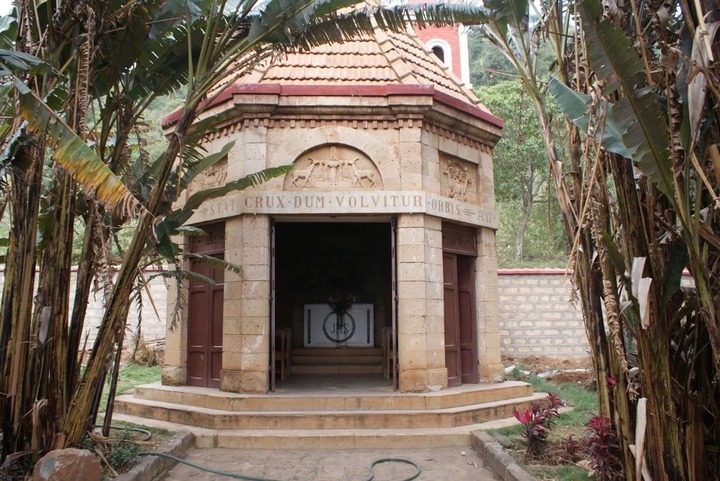