By VerifiedNewscreator☑️ (self media writer) | 2 months ago

Kenyans are still mourning the death of a young catholic priest who drowned in Brazil a few hours ago. According to a report by one of the local media houses, the Kenyan Priest who drowned in a river on Monday was based in Nyeri before his demise. It has been established that he was in the foreign country to spread the gospel. 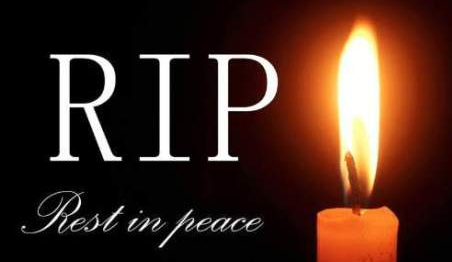 Confirming the unfortunate incident, the Catholic Diocese of Bonfim Bahia Brazil reported that the priest who has been identified as Fr. James Wahome Irungu drowned in the San Fransisco river. However, it has not been established what he was doing at the river. 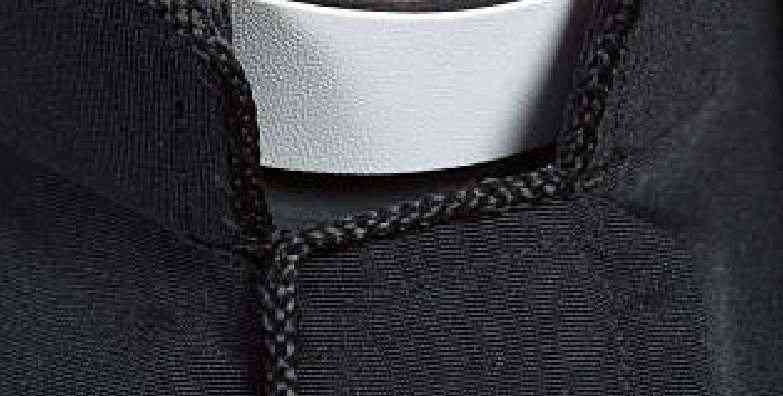 " It' s with deep regret that we announce the passing of Fr. James Wahome Irungu which occurred this Monday, November 14. He is a victim of drowning in the San Fransisco River, " the Diocese said in a statement. A few moments after the announcement of the sad news of his demise, strong believers poured out their condolence messages as they mourned the young man of God. Among them was a Kenyan seminarian based in Colombia who has been identified as Douglas Wekesa. It is said that he comes from Busia county. 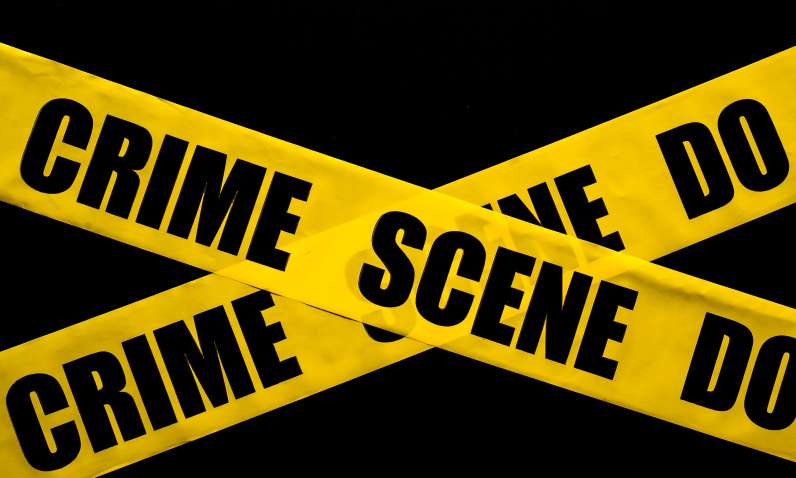 " We are shocked by his demise but we continue asking God to strengthen his family and may his soul rest in peace, " he tearfully said. It has been confirmed that Fr. James will be laid to rest in Jaguarari today. The burial mass will be read by Fr. José Vieira. 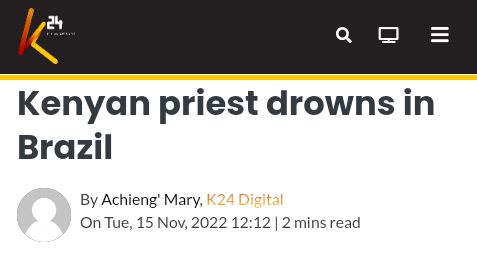 After a slight digging, this publication has established that the late priest was born and raised Nyeri county and was ordained priest four years ago. He relocated to Brazil in 2021. He was a member of the Consolata missionaries. May his soul rest in eternal peace. Fore more news in the future kindly subscribe to my channel.

Content created and supplied by: VerifiedNewscreator☑️ (via Opera News )