The Worshipers of Chepirate PAG church in Nyamira county, chased their pastor over alleged imorality. According to area Chief Mr. George Ariga,the new pastor called George Okero, was cohabiting with other people's wives."They locked the pastor's house and the church as they ejected him from the compound.'Reported the chief. 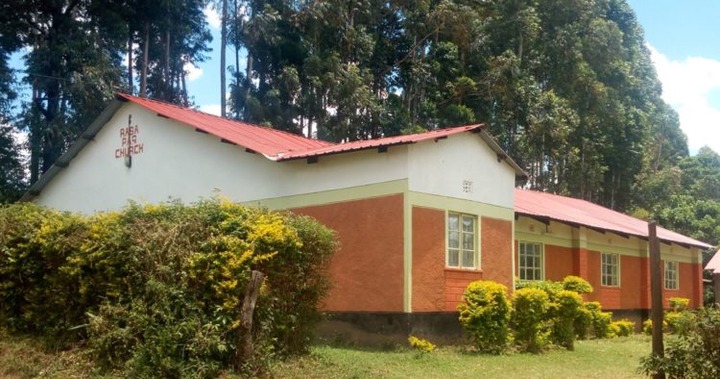 Following the commotion,the pastor's ran wat for his safety.When this reporter talke to him,he denied the allegations and asked his accursers to produce evidence.'Iam a man of God who can not commit the sins they are implicating on me."He defended himself.He appealed to the congregation to embrace peace in the church and solve their differences by seeking God's guidance. 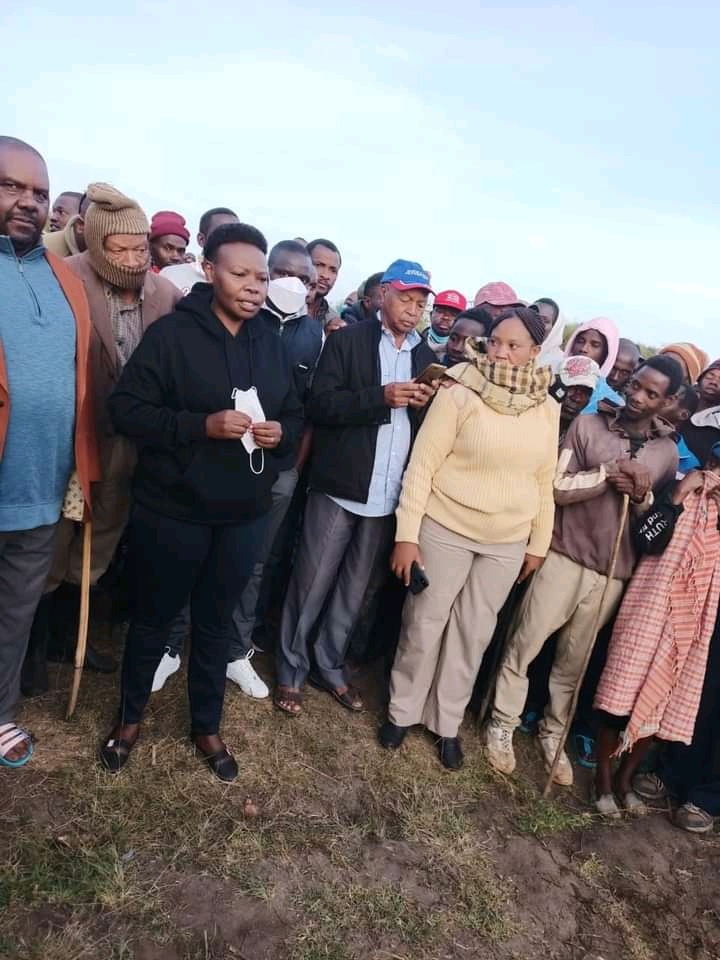 Some members of the congregation, raised their Bibles and defended the pastor. Quoting from the Bible, they asked those who have never sinned to be the first ones to abuse and best their victim. 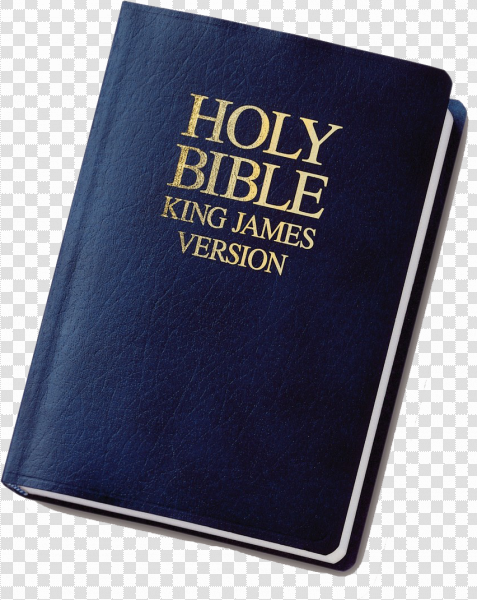 It was at that point when the chief intervened and told the noise maker to leave the matter forhim to reconcile the fighting psrties .He appealed to the region overseer to intervene and settle the matter within two weeks.The chief gave a stem warning to those who will disrupt peace adding that they will be arrested and be arraigned in the court of law.

[Photos] DCIs Reveal 12 Photos Of Beautiful Women Who Were Being Used By Mugo To Lure Men In Bars.

Is the Suspected Man Behind Muvota's Murder the Real Shooter?