By AustineBarasa (self media writer) | 10 months ago 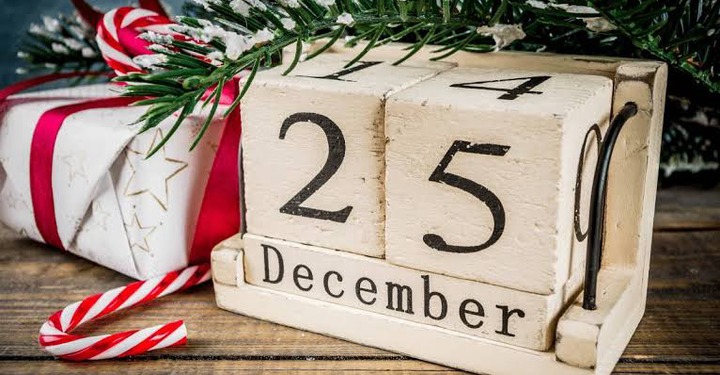 On 25th December 336AD, Christians in the Roman Empire under Emperor Constantine The Great who was the first christian Roman Emperor celebrated the first Christmas to commemorate the birth of Jesus Christ of Nazareth.

This first celebration was held around 303 years after the crucifixion and death of Jesus Christ.

It also came 15 years after Emperor Constantine's March 7th 321AD decree that made Sunday the day of rest and worship in his Empire. 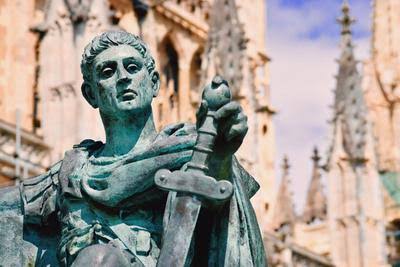 Statue of Emperor Constantine The Great

For the reason as to why Jesus Christ's birthday celebrations were set on December 25th despite no one knowing the exact date on which he was born, there are two arguments behind it.

1. That since the conception of Jesus was being celebrated on March 25th, his birth had to be celebrated nine months later and that's how December 25th came in.

2. As part of Emperor Constantine's attempt to promote Christianity among observers of Mithraism and convert as many of them as he could the same way he saw Sunday adopted as worship day.

On that first Christmas day, the celebrations were a bit different from today with no Christmas trees or singing of Christmas hymns but its observers feasted and gave out gifts to the poor.

Then talking of gifts, I bet everyone knows that Santa Claus or rather Father Christmas is the legendary figure who normally dish out gifts to those who've behaved well during the year on the eve of Christmas. 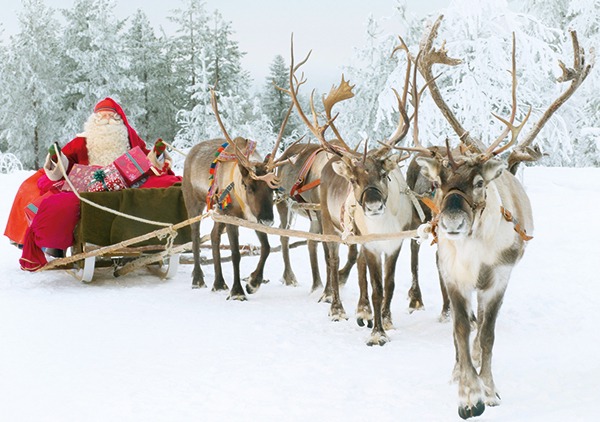 But did you know that Santa Claus is a name that was created out of Saint Nicholas?

Born in 280AD (died in 343AD), Saint Nicholas gave away all of his wealth and traveled around the country mostly in countryside helping as many poor and sick people as he could.

Legend has it that at one point he saved three poor sisters from being sold by their father into prostitution by providing dowary for them to be willfully married. 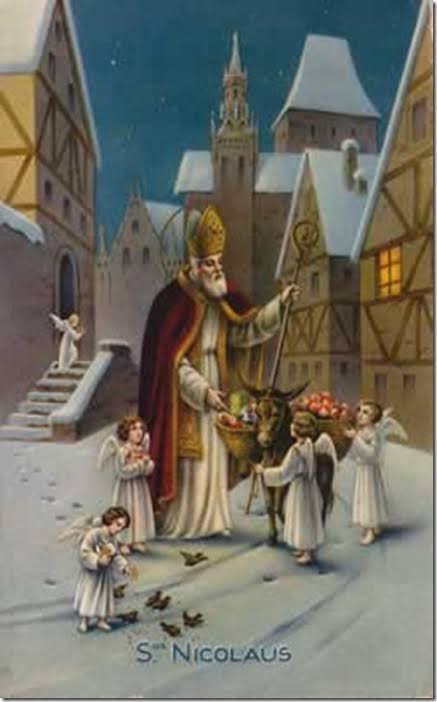 His popularity over his selflessness and good deeds spread to different parts of the world centuries after his death and in December 1773, the Santa Claus culture was introduced in the US evolving to the modern one today.

The name Santa Claus evolved from his Dutch nickname of 'Sinter Klaas' and he has since then been incorporated in the celebration of Christmas to encourage people to do good and help or remember those in need.