Married Tanzanian Pastor Demoted After Impregnating One Of His Church Members

A popular pastor has reportedly been demoted for his position after he was exposed for Impregnating one of his female church members. 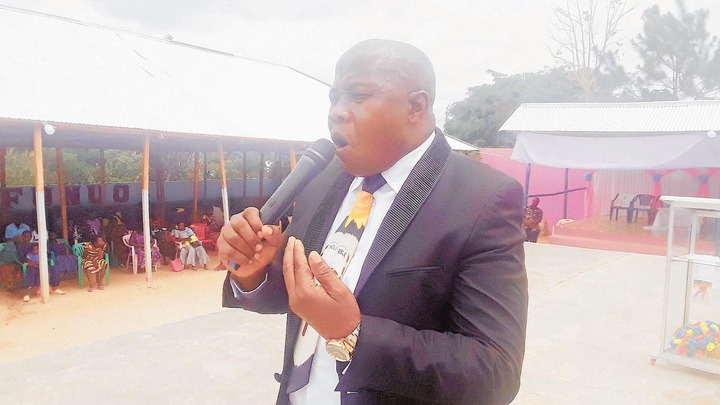 According to the reports given by the witnesses along with the church management, it was reported that the pastor who has been identified as Maliko Elikan had been spotted on several occasions heading to a lodging with the now pregnant female member.

Speaking about the incident, the bishop who was InCharge of the rogue pastors demotion claimed that the he had previously been warned about his behavior after some of the church members reported him on several occasions accusing him of misconducts.

Further reports revealed that the pregnant church member went ahead and revealed that the baby she was carrying was indeed the pastors baby who was by this time trying to deny the pregnancy. This was followed by a dramatic scene after the pastor was demoted from his title after investigations proved that he was the father.

This incident has sparked alot of mixed feelings from people who seemed to have different opinions and suggestions on the matter. With a section claiming that he had the right to enjoy himself, others went ahead and congratulated the church for getting rid of him for being a bad example. 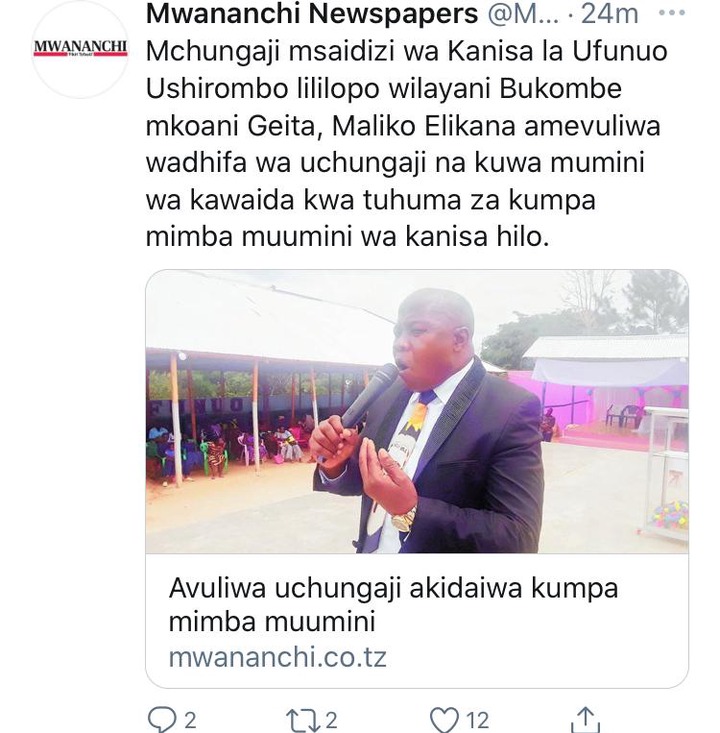 " Marking Territories", Man Catches His Woman Hiding Her Belongings in His Car