By @DigitalReporter (self media writer) | 6 months ago 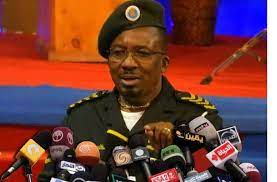 The self-proclaimed General Commander of the kingdom of God Pastor James Maina Ng'ang'a on Saturday suffered a huge blue after his Sasa TV station was suspended for six months.

The Communication Authority of Kenya suspended the TV station for allegedly airing inappropriate content during the wrong hours.

However, if you have tuned to Sasa TV this morning you have probably seen that the station is still broadcasting.

The station is still broadcasting contents from their storage or simply recorded content that they aired some time back.

We understand that Communication Authority said they will punish the station severely if they dared to go against their order.

"Non-adherence to these directives may attract further sanctions including revocation of SASA TV's license," read the order in part. 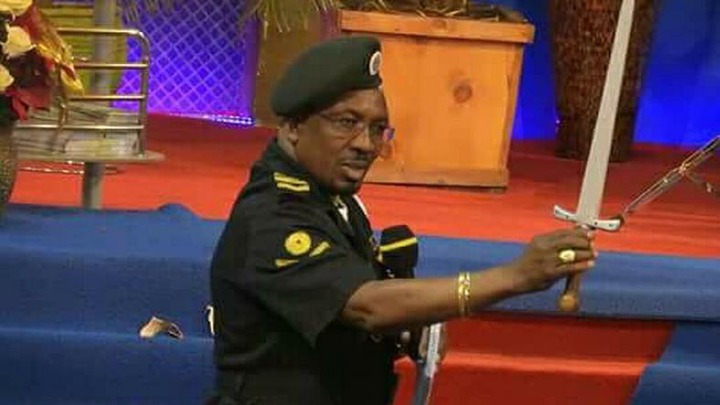 Sasa TV is not disobeying the authority order by airing content. You should note that the authority only suspended the station from airing live content, and not recorded and censored content, which is being aired now.

"The Communications Authority of Kenya has directed M/S Neno Evangelism Centre, a broadcaster operating as SASA TV, to stop airing live programming with immediate effect. This directive shall be observed for a period of six (6) months," read the order. 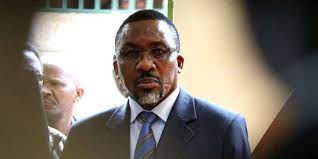 Since the station is only airing recorded content, it could hint Ng'ang'a will be recording his preaching, then edit the content and after censoring it, air it on his TV later on.

Love Has No Boundaries, Meet Hot Celebrities In East Africa In Love Terms With Foreigners

Angry Rigathi Gachagua Comes Out Clean On Claims That He Tortured People When He Worked As Molo D.O