Top 3 Mysteries From The Bible

By THECENTRE (self media writer) | 26 days ago

The bible is the divine book of God, it captures information from centuries ago that was written by writers who were inspired by God. Despite being one of the most credible sources of information, there are some bits which remains a mystery to readers and are not easy to understand. Here are three cases of pieces of mysterious information from the Bible. 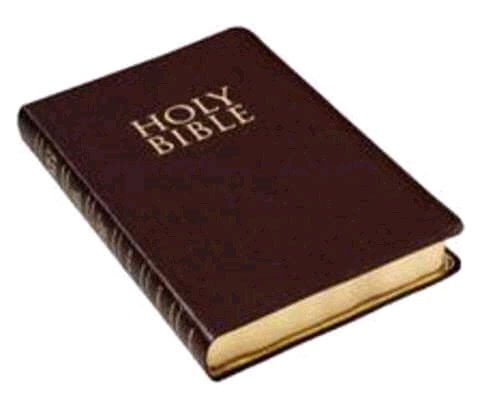 3. Theophilus. Everyone who studied Christian Religious Education in high school is well familiar with the gospel book of St. Luke. This book recounts the life of Jesus Christ on earth from his childhood to the time of ascension.

But there is one thing about the book that has baffled readers, and scholars alike. The book is addressed to a character named Theophilus.

It is unclear who Theophilus was and many attempts to unearth his identity have been futile. Some have theorized that Theophilus might have been a Roman official or a higher ranking nobility.

Another question is whether he was even a person in the first place, some argue that Theophilus might have been an honorary title and did not point to any specific individual.

2. Solomons Wisdom. The chosen heir to the throne if the great King David, King Solomon is supposedly the wisest king in the bible after being bestowed the gift by God himself.

But was Solomon as wise as stated? The young king made decisions immediately from the onset of his reign that will make you question his supposed wisdom.

For example, he had his elder Brother Adonijah killed for simply requesting a wife. Solomon also made some awry decisions that eventually angered God himself and made Him eventually abandon the King.

1. Abel's Brother Cain. Every reader of the bible knows how Cain tragically murdered his brother Abel due to jealousy, but the events that followed the murder leave some serious questions.

After God seeing what Cain had done, He cursed Cain to wander the earth in punishment, but after he laments that his punishment is too great, God puts a mark on him so that no one could kill him.

That begs the question of what mark was he given? And who was going to kill him? Remember these were the first human beings on earth hence the fear of being killed by someone should be nonexistent.

Again it is unclear what kind of the mark was given to Cain, some even theorize that he was given a pair of horns.

Move On, What Kajala Told Paula After Rayvanny's Rumors Of Reuniting With Fayhma Went Viral Online