Meet A Famous Gospel Artist Who Made Millions Of Money But Wasted All With Church Women.

By @Kenyansmedia (self media writer) | 14 days ago

Women have coasted many men who shows them money, they tend to be more attracted to guys with money but these guys end up regretting it. Also, money is said to be a source of all evil.

Pitson whose real name is Peterson Ngetha who released a hit song called Lingala Ya Yesu is one of the people who knows what it is meant by saying that money is the root of all evil.

Pitson had not kissed or slept with any girl while he was on campus and thought he was dating but they had a covenant with his girlfriend that they should not have sex until marriage.

After school, Pitson secured a job in the bank and thus he released his first song which became a hit, this song gave him millions of money. After all this money, Pitson started wasting them with Church women in the Kinoo area despite him being married and being the son of a preacher.

He was paying house rent for many women to a point that he was unable to pay his house rent and also he could not satisfy his house budget.

At the end of all Pitson went broke and was unable to release another song. 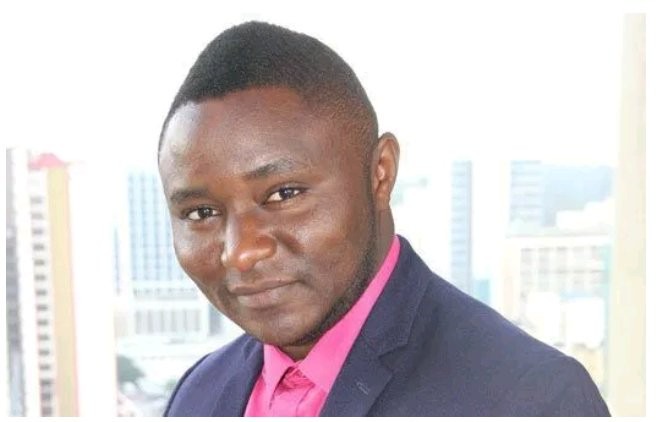 Content created and supplied by: @Kenyansmedia (via Opera News )