"I Have Lived With A Bullet In My Body For 23years Now Doctors Had Given Me Hours To live:Pastor Say

By Pierran (self meida writer) | 25 days

Simon kagwe has narrated how he has lived with a bullet in his body for the last 23years and doctors thought he was not going to make alive. 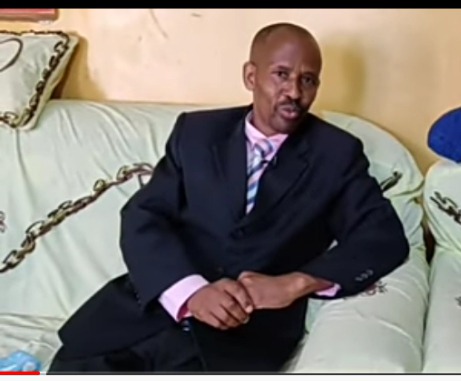 Simon now a pastor says that the incident happened when he was a manager in a club in Nairobi where the customer and the waitress had a differences and as a manger he went to know what was going on.

He claims that when he approached the customer he was slapped very hard and when the watchman came to rescue him the man removed the gun and shot him three time in his stomach. 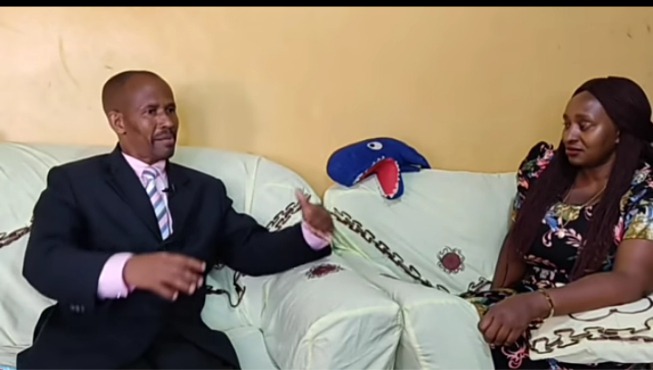 On arrival to the hospital he was taken to theater and operation was done but the doctor said that he had only few hours to live because all his intestine were badly damaged and only managed to remove one bullet.

Simon claims that when he woke up he found doctors and nurses surrounding him and when he was explained by the doctor what happened he said that he want to die born again and so he requested for a pastor and got born again. 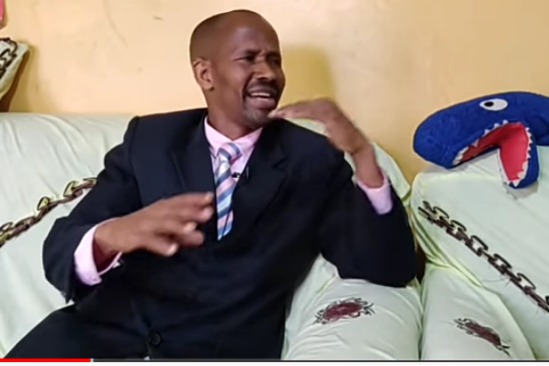 He claims that God gave him a second chance to live and now for 23years now he has lived with the bullet in his stomach it doesn't bother him he lives like a any other healthy person.