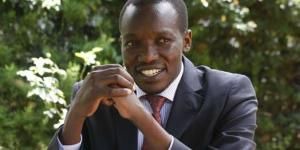 Dagoretti North Member of Parliament Simba Arati has issued demands to Catholic Church in Kisii after they rejected his offering of Ksh 100,000.

Speaking to a local media outlet on Thursday, December 2, the lawmaker termed the turn of events as unfortunate noting that he had boosted some of the donations that other church leaders contributed.

He wondered why the leaders did not return the full amount he claimed amounted to Ksh300,000.

"I gave out money to several leaders in the church. Why then are they claiming to have returned part of the money? Why are they not returning the rest, which amounts to more than Sh300,000," he told Nation.

Arati was also ejected from the church during the Sunday, November 28, service after the congregation continuously shouted him down.

He explained that he was ushered out of the building after intense commotion .

He believed that the rowdy churchgoers had been sponsored by his political opponents, some of whom were present. 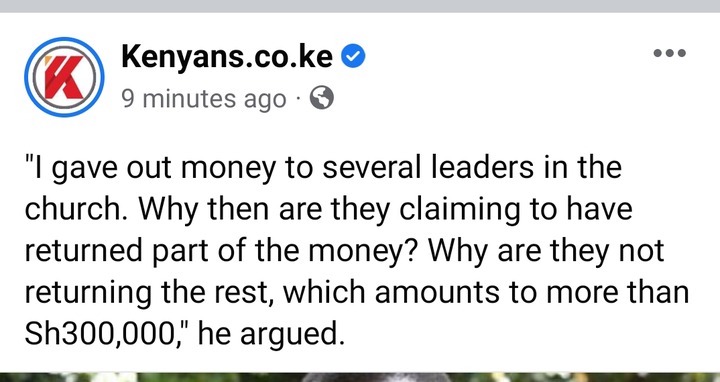 "There was shouting in the church between supporters of various politicians when I got in. I do not understand why the shouting occurred yet I had been invited to the church by the priests. That is my home constituency.

“When the noise persisted, I was requested by one of the priests to step out to allow for normalcy to return. But a section of the faithful followed me out and demanded that I address them. But I declined," he noted.

This comes on the backdrop of an announcement by the lawmaker vying to contest for Kisii County Gubernatorial seat.

Arati noted that he made the resolution after requests from the county residents.

“It is not of my selfish interest, I have come here because of my people who have wanted me to come to Kisii, and I have to heed their call," he declared.