Is It Biblical to Pray To Or Talk To The Dead?

By Jobwanjala (self media writer) | 8 days ago 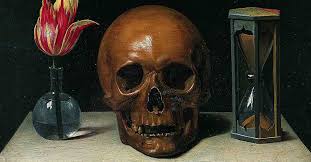 The Bible is not cafeteria-style where people can pick and choose which scriptures to believe. If people believe everything else that the Bible says, then they should believe what the Bible says about praying to and talking to the dead.

Do Not Pray To or Talk to the Dead

It is not unusual for some people to say they pray to or talk to a deceased loved one. Some people make it a habit to go to the cemetery on a regular basis to speak and ask for advice as if the dead can hear them. It is amazing that many Christians, including leaders, spend time at grave sites asking for advice from dead relatives and friends. Some people believe their dead are watching over them, protecting them and blessing them here on here. That is far from the truth, according to the Bible. 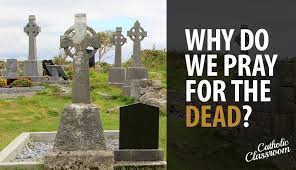 Those things are what God does and not the dead. There is absolutely nothing in the Bible that says the dead have any influence over people or events on earth. If people want their dead relatives to truly rest in peace (RIP), then they wouldn't disturb them with what's going on here on earth. The dead don't know what is happening on earth anyway. Therefore, they can't advise the living.

The Bible does not forbid people from honoring and speaking Of the dead. However, the Bible does warn people not to speak to the dead.

According to Deuteronomy 18:10-12, God will drive out those who call up the dead.

"Let no one be found among you who practices divination or sorcery, interprets omens, engages in witchcraft, or casts spells, or who is a medium or spiritist or who consults the dead. Anyone who does these things is detestable to the LORD, and because of these same detestable practices the Lord your God will drive out those nations before you. You must be blameless before the LORD your God."

According to Leviticus 19:31, meeting with a medium or spiritist defiles the dead. 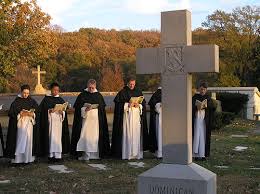 "Do not turn to mediums or seek out spiritists, for you will be defiled by them. I am the LORD your God."

According to Leviticus 20:27, the punishment for being a medium or spiritist is death.

"A man also or woman that hath a familiar spirit, or that is a wizard, shall surely be put to death: they shall stone them with stones: their blood shall be upon them."

To prove that this could happen, one should read the entire chapter of 1 Samuel 28. God does allow Samuel to show up. He was at peace and was not pleased about focusing on things on the earth after he had left it.

Saul died because he was unfaithful to God and did not keep His word. He consulted a medium for guidance instead of consulting God. God was so upset with Saul that he told him that his descendants would never be on the throne. On the day Saul died, his two sons were killed along with him (1 Chronicles 10:13-14). 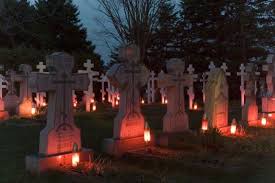 The Bible does not forbid people from honoring and speaking OF the dead. However, the Bible does warn people not to speak TO the dead.

Pray and Talk to God; Not the Dead

The Old Testament and the New Testament are clear that the living should not attempt to contact the dead. The dead cannot hear and have no power to do what is requested.

Only God can hear prayers and answer them according to His will. He is powerful enough to answer prayers, not the dead (Revelation 19:6). Besides that, God knows what is needed (Psalm 147:4-5). 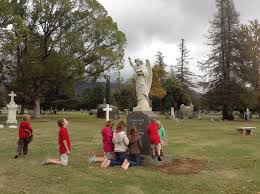 The bottom line is that praying to the dead is not biblical. The Bible says to do so is not only useless, but it is also dangerous because they get into the habit of depending on the dead instead of on the One and Only Living God.

God is the only one who can answer prayers, not even Jesus answers prayers and certainly not the dead.

Honor your dead by allowing them to "rest in peace" by not disturbing them.

Eldoret Poly Students Reacts After They Were Locked Out Unless Vaccinated