The Deadly Angel as Seen in the Book of Exodus 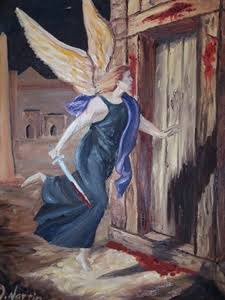 Angel of death is an angel which attends to death, collecting souls at death and ending life at the appointed death or persons. Biblically,it's believed that the angel of death is a God sent angel to take away a life and they will not do so unless they have received that command or if God wills it. During the Passover in Egypt,the Israelites witnessed this angel who was ordered by God to carry out a certain mission.

Passover is one of the most important religious festivals in the Jewish calendar that commemorates the liberation of the Children of Israel who were led out of Egypt by Moses. The process of enslavaring the children of Israel and taking them out from the hands of King Pharaoh is known as Exodus which means "Coming out." On the day of Passover, God ordered all the Israelites through Moses and Aaron to slaughter a perfect lamb and put their blood on both sides of the door frames . This was to help the angel identify the houses to strike and those to spare. 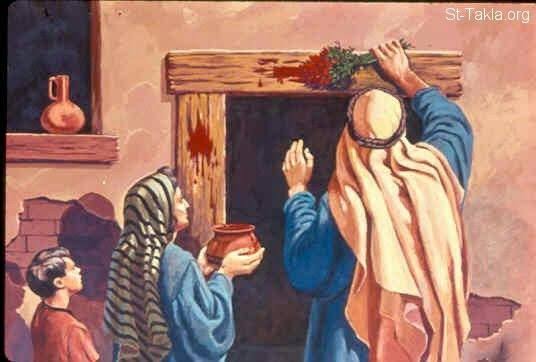 Moreover, there were some regulations that God gave to the Israelites to do during that special occasion of Passover. First, they were to eat the whole slaughtered lamb that night and if some we're left till morning,they were to burn it. Second,they were ordered to eat roasted meat with herbs, unleavened bread and take four cups of wine.They were also to eat while standing and their sandals on their feet.

These regulations had significant meanings to the Perfect lamb was to symbolize purity and holiness. This shows that Christ died in the cross to take away all our sins. The bitter herbs were the reminder of bitterness of slavery and suffering in Egypt. Unleavened bread symbolized a sinless life we acquired when Christ died for us in the cross. 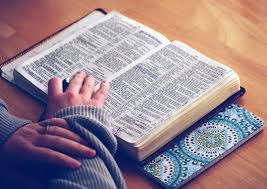 Finally, each of the four cups of wine had a symbolic meaning.

This symbolized the Israel's Delivarence from the bondage of slavery.

It symbolized Israel's delivarence from being under the burdens of the Egyptians.

This Symbolized the fact that God took the Israelites to be His people.

This symbolized God's promise to redeem Israel from the Pharaoh's hand with an outstretched arm.

The Amount Of Money That You Need In Order To Start A Chips Vending Business In Kenya.

How To Do A Pedicure At Home