The Significance of Reading Quran Part 2

By aamohammed (self meida writer) | 23 days 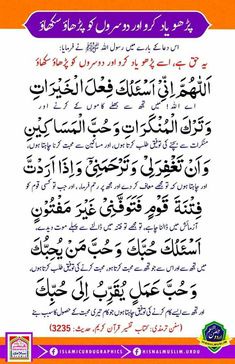 The Quran is a holy book, it is the words of Allah. Quran is intact and unblemished from the time it was revealed to Prophet Muhammad. It is still in its purest form and no one has succeeded in abrogating it. The Quran is one of the ways of worshipping Allah and by reading it one gets inner peace of the heart. Quran reading is the best form of remembrance of Allah

The Quran acts as a healing or cure to physical and mental illness. It also increases blessings and protection against the devil.

On resurrection day some will ask Allah why they are blind and in the world, they had eyes. Allah will reply to them that the Quran verses were sent to them and they ignore them, so today they will be forgotten. 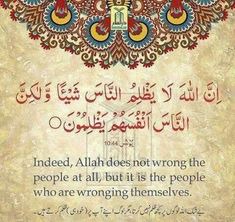 Do not make your house as graveyards. Satan runs away from the house in which Surah Baqarah is recited.

Allah elevates the status of those who read the Quran, understand it, and implements it. Such people become highly respected in society.

One comes closer to Allah by reading the Quran. The Quran is proof for you or against you. If you read the Quran it will favour you and if you do not read it, it will be against you.

Recite the Quran and do not sing it because Allah loves one who listens to Him and the Angles also love when one remembers Allah.

The most honorable people of my ummah are those who memorized the Quran and people who pray in the night.

The superior form of worship for my ummah is the recitation of the Quran.

This is a clear sign that when you read the Quran the Angels listen to it and the reciter gets mercy and blessings and cure of the heart.

One who learns the Quran and forgets it will be resurrected with leprosy. 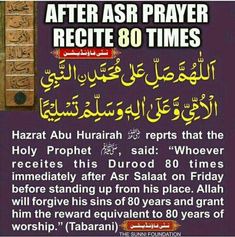 Completing Reading of the Quran

Duas are answered when the whole Quran is completed in reciting. Read the Quran on regular basis, learn the art of reading perfectly and beautifully, get the meaning through translation and the reasons of revelation. Reflect and digest what you have read. 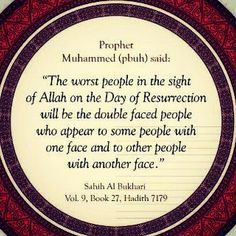 By reading Quran regularly one will have safety, blessings, and forgiveness by Allah. Quran is good for mental illness and it is also a mental exercise. Quran saves one from mental illness. Quran has the power of controlling memory, emotion, and fear.

Quran memorization is extremely important as it relaxes the mind and it also keeps it in a good shape, it sharpens the memory and it provides inner satisfaction. 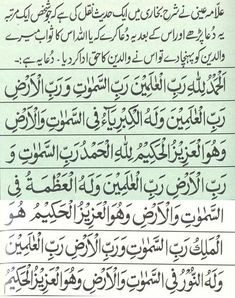 The Quran has the power of treating high blood pressure. The Quran overcomes and suppresses tension. It also assists in controlling blood circulation, balance, stability of the body, and control of emotions.

Quran gives relief and relaxation of the mind and the body, it also repels anxiety and depression. The power of the Quran has been proved scientifically of treating many diseases and illnesses.

The key of the Quran is Suratul Fatha, it is a cure for all diseases and illnesses.

The significance of reciting the Quran is endless and uncountable. Read the Quran as many times as you can afford especially during the holy month of Ramadhan. Please do not restrict the reading of the Quran to Ramadhan only. Read the Quran throughout the year. 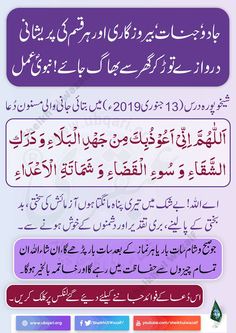 CS Kagwe Risks Impeachment As Ole Kina Accuses Him of This