The 5 Greatest Warriors In The Bible. 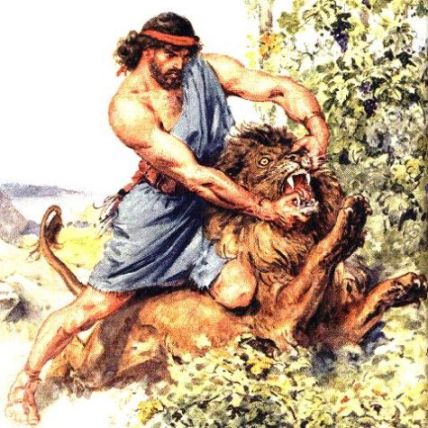 In the Bible there are different warriors in the work of God. God had chosen the before they were born and when they were born they fulfilled God purposes. Some did wonders through God who strengthened them. For this reason I decided to write this article and share with you the wonderful information about this great warriors of God work in the Bible.

Israel was in a battle with philistines, and they were losing the fight. He was the son of Dodo. As the Israelites began to retreat one man Eleazer refused to run away. He stood his ground and fought alone against the philistines. He fought so for so long, and with such intensity that his hand was frozen to the sword. He single-handedly turned back the Philistines army in one battle 2Samuel 23:9. 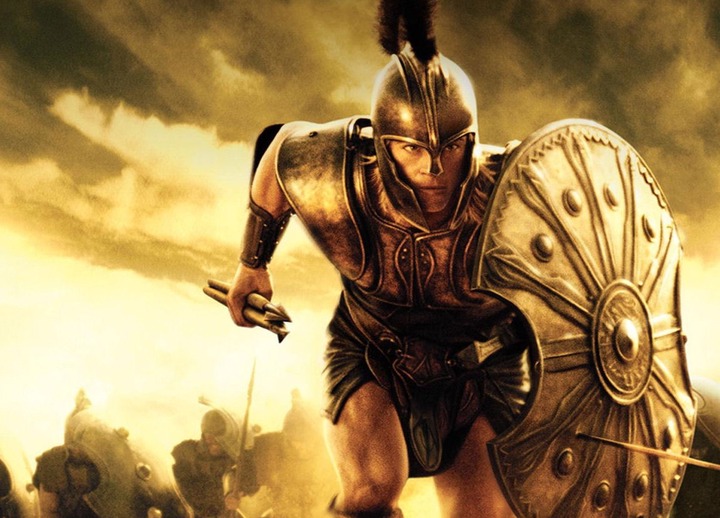 He was the son of Jehoiada from Kabzeel was a famous soldier. This man was famous for killing two well known warriors of moab. Another time he went down into a pit and fought a 7 and a half foot at all Egyptian who was armed with a massive spear most impressive of all. With only a staff on his hand Benaiah fought the Egyptian, took his spear and then killed the man with his own weapon. He fought the giant with only a staff and won 1Chronicles 11:23. 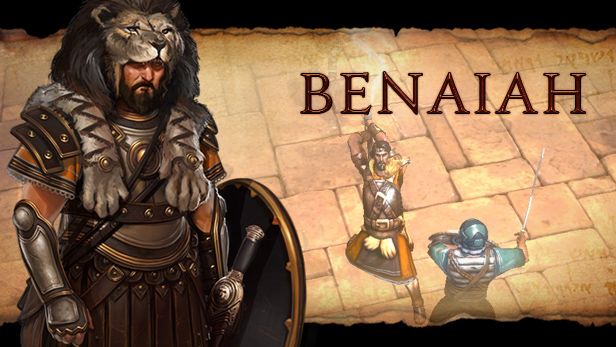 This man who had to run for his life after murdering an Egyptian and was a shepherd for 40 years in the desert regions. Moses was called by God and accepted the calling to go and save people of Israel from Egypt where they were slaves. Moses lead Israelites for 40 years out of Egypt and to the edge of the promised land. Moses disappointed God with some of his actions but he repented of his lack of trust and was used by God to accomplish His purposes. 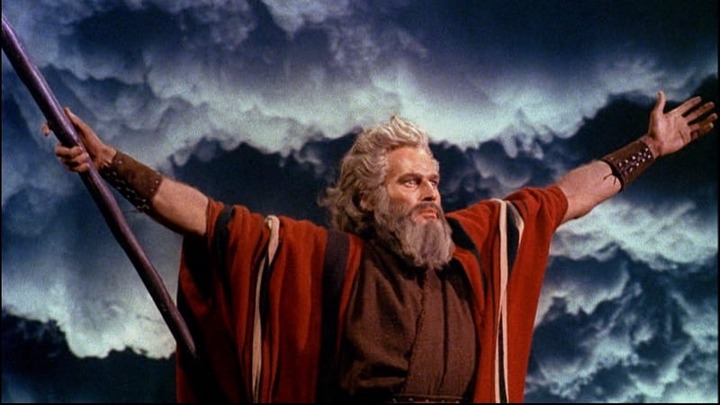 David was called a man after God's heart Acts 13:22 also know as "the giant slayer" by the power and and the presence of God in his life. David a young boy killed the giant named Goliath in a single combat using a only a sling shot on his hands and later on killing this giant with his own sword Psalms 51:1-2. David went from being a lowly shepherd to Israel's greatest king.

Samson was born in town of zorah. And was blessed with extra ordinary strength by God. Once he went with his parents to the vineyard. He had a young lion roaring and suddenly the power of God made Samson strong and he tore the lion apart with his bare hands. He killed it as if it were young goat. Samson also slew 1,000 men during one battle using only the jawbone of a donkey. He also prayed God for a second chance to be given strength to destroy Philistines, and he shook the pillar of a large building where the Philistines until it brokedown and many Philistines were destroyed to death. 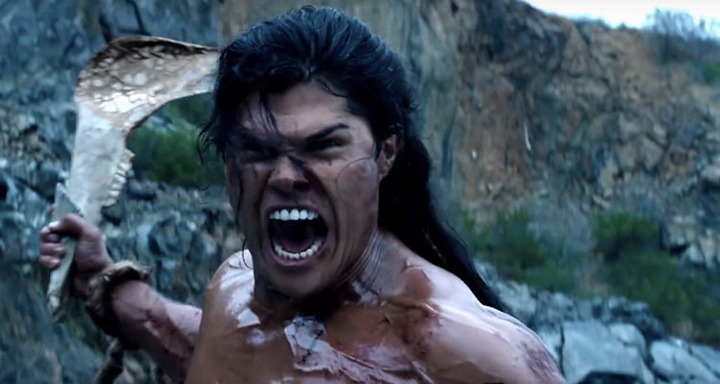