By Whizerwriter (self meida writer) | 8 days

Reverend Lucy Natasha is a renowned Kenyan pastor who is also the founder and overseer of the Prophetic Latter Glory Ministries International In Kenya. 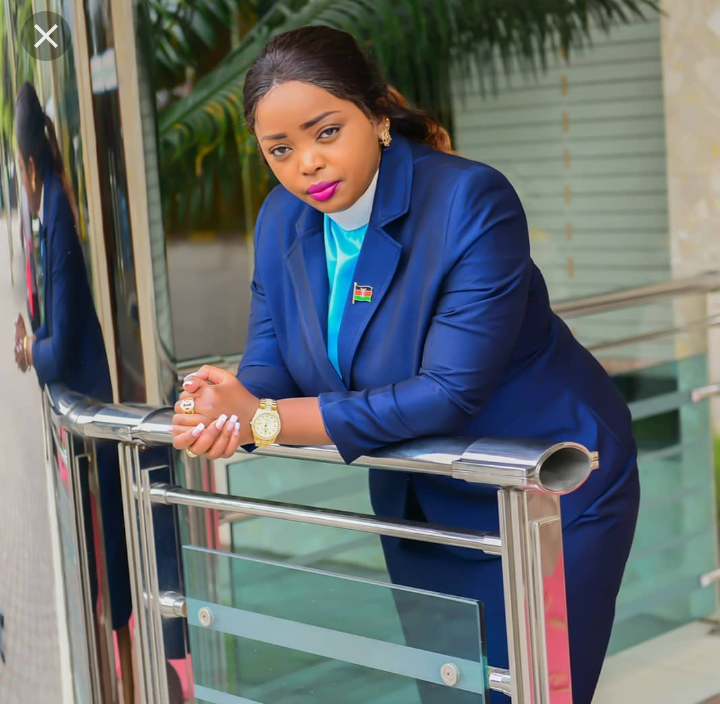 Aside from that the sassy preacher is also a celebrated author and has written books like '7 Keys To Success', 'Every Problem Has An Expiry Date' and 'Touching Heaven Through Prayer' among others.

Born in a family of 3 and a firstborn, Lucy Natasha is also an epitome of beauty and brains.

It's reported that she schooled in Umoja in Kenya before going to South Africa for her university education, where she studied Public Relations and Theology.

Even though details of her personal life are still scanty, the ravishing reverend recently revealed about one trait that many arguably didn't know about, and that is she has an interest in sports specifically football. 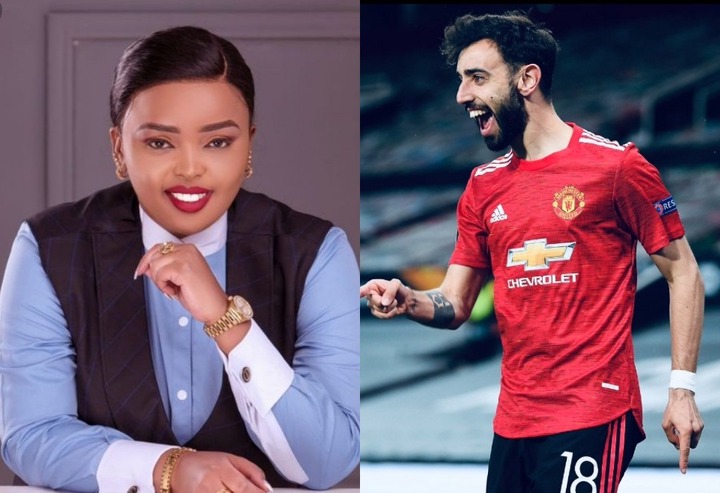 This was in one of her recent tweets where Reverend Lucy Natasha did what she does best, offering words of encouragement to her followers and used the example of Manchester United's spirited comeback against AS Roma in their Europa League semifinal match.

" You may be down for a moment like how Manchester United had lost to Roma 1-2 at Halftime only to make a major comeback and win 6-2. You may be down but you will not remain down any longer". 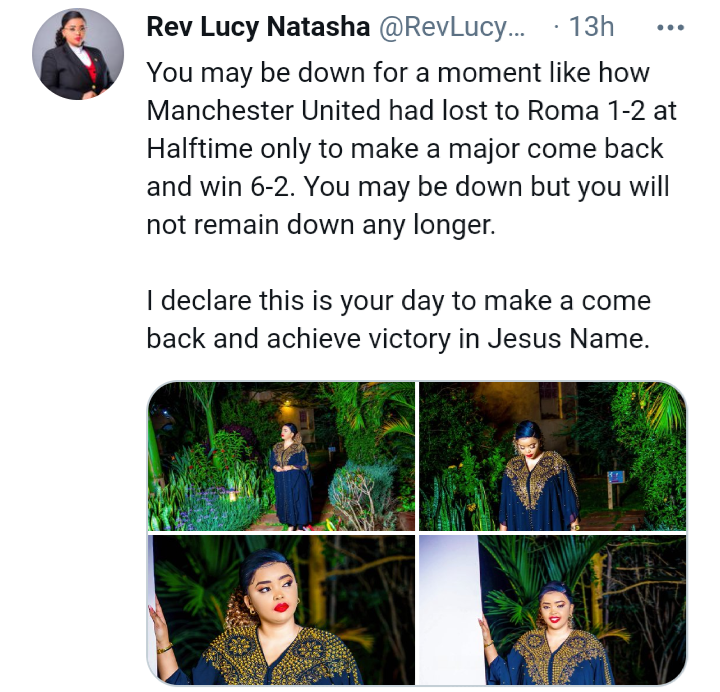 From her tweet it is clear that Lucy Natasha knows a thing or two about football, and even was right in all the details of the thriller match between Manchester United and AS Roma. 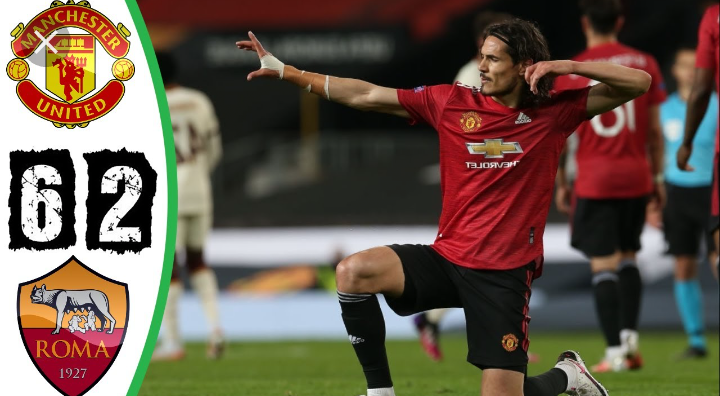 This elicited reactions from netizens with many praising her and some alleged that she is a United fan.

Below are some of their reactions. 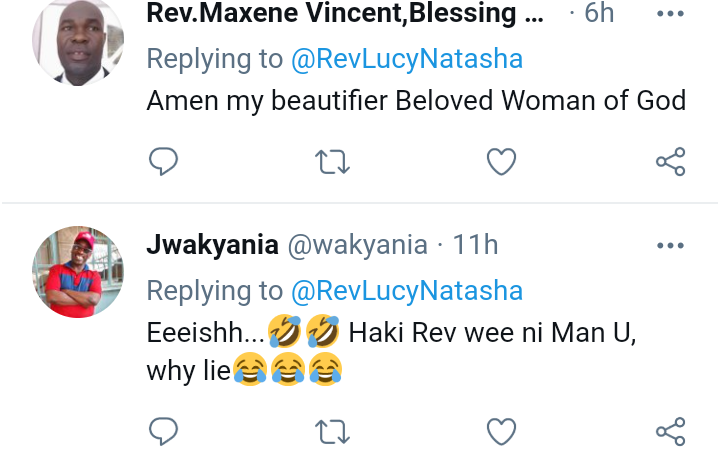 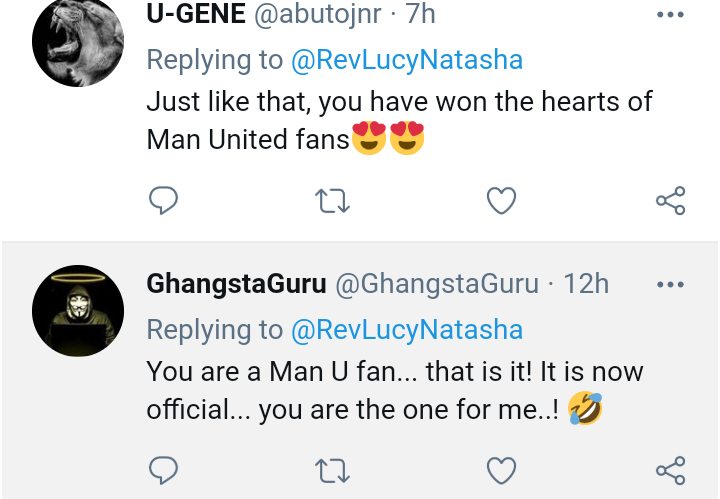 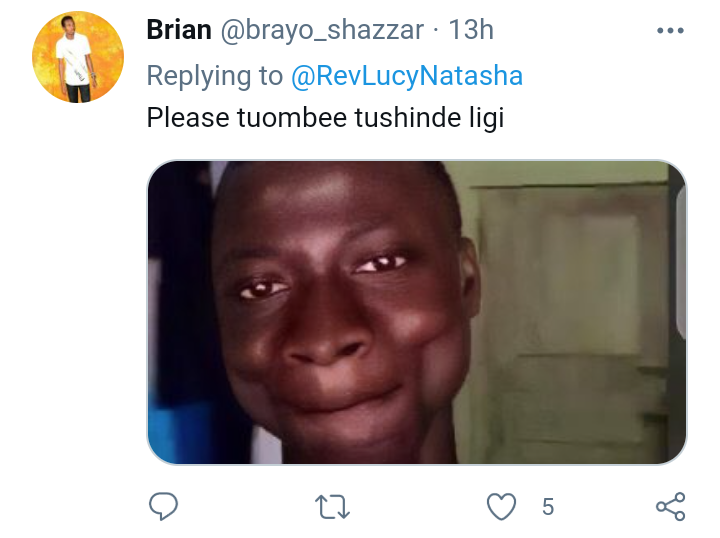 It was a semifinal match played on Thursday evening and on that day, the English giants ran amok over their counterparts with an unbelievable second half performance.

United had a dream start in the match where Bruno Fernandes had put them ahead only for AS Roma to hit back quickly with two goals from Lorenzo Pellegrini and Edin Dzeko. The halftime results was 1-2 in favor of the Italian club.

However in the second half things took a dramatic turn when United immediately levelled the score and went ahead through two goals by Edison Cavani. 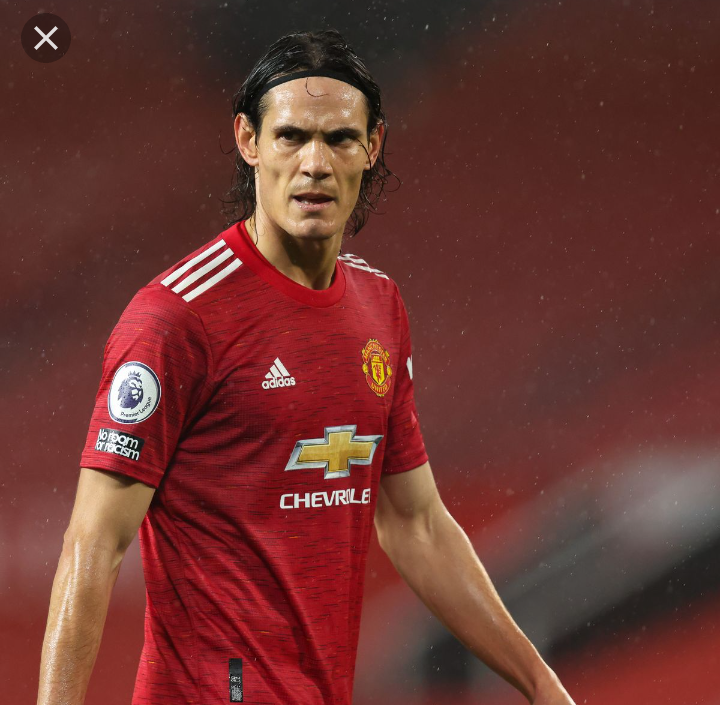 With the score at 3-2, the English club then ran riot with more goals from Bruno Fernandes, Paul Pogba and Mason Greenwood and it ended 6-2 to complete the comeback.

Late Night Sure Bets With GG & Over 2.5 Match Goals Predictions to Give You a Massive Win