What are the Differences Between Protestantism and Catholicism? Get to Know About Them

By Newsfortheworld (self media writer) | 11 months ago 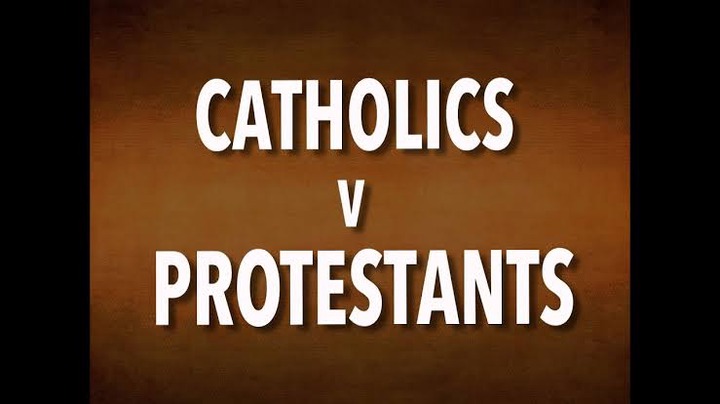 Over 500 years ago, there rose a religious movement in Europe. This movement was spearheaded by a former Catholic Bishop, Martin Luther who his influence led to the Protestant movement. The Protestants are a section of Christian delivers who defected from the Roman Catholic Church and decided to base their foundation on the biblical truth, ‘Sola Scriptura.’

Today, we have more than 10,000 protestant churches across the world. Both Catholics and Protestants claim to worship the same God but differ in terms of principles of Faith. 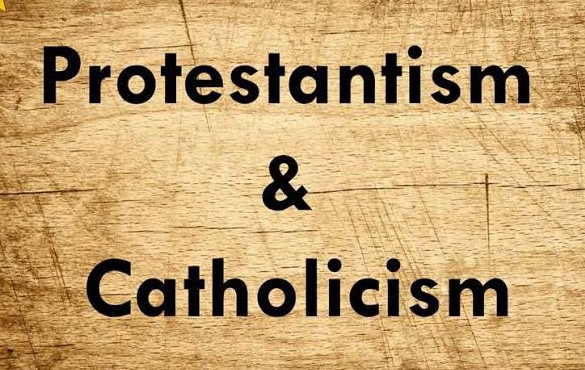 Both the Catholics and Protestants have different understanding and interpretation of the Bible. The Protestants believe that the Bible is the only foundation of the Church. They believe in the ‘sola scriptura’ which translates as the scripture alone. 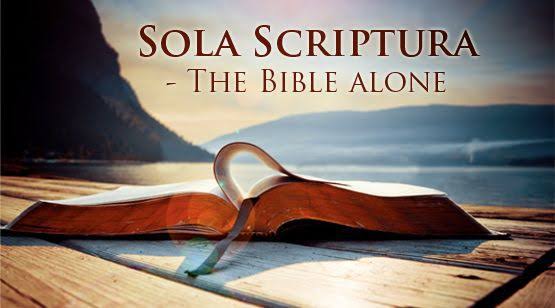 The Protestants came up as a result of the Reformation movement in Europe. They believe the Church should be according to the Gospel. The nature of the Protestants is that they don’t have one united Church but rather based on different churches. 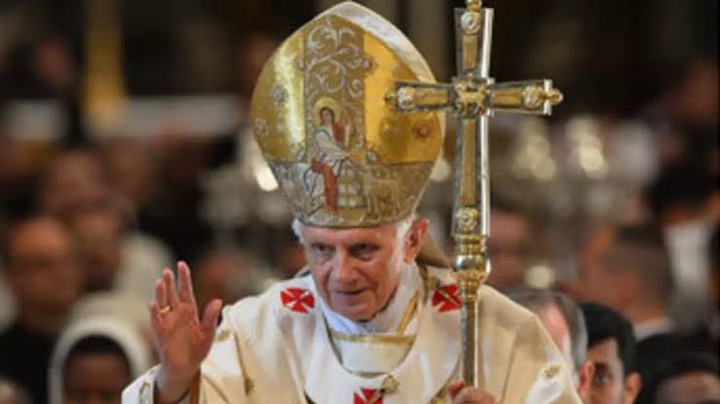 To the Catholics, the Pope is the authority of the Church who represents Christ on earth (the Vicar of Christ). Thru believe that the Pope is an appointment from Christ just like Peter.

Protestant Churches rejects mandatory celibacy to their priests. They believe the doctrine contracts the Biblical teachings of what is required by the religious leaders according to 1st Timothy Chapter 3. Either, Celibacy should not be a mandatory but rather out of will from an individual.

To the Catholic Church, celibacy is not a point of argument for their priests. All the Catholic Bishops and priests are not subject to marry.

The Protestants do not believe in the doctrine of Purgatory. They say it is just traditional teaching that was included in the church. They believe the death does not have anything to do with the living. The dead once they die, their story ends and they can’t be forgiven their sins during death but rather they are resting to wait for the final judgment from God. They don’t offer burial services for the death but for the living for the dead know nothing. This explains why most Protestants teach the doctrine of the state of death.

To the Catholics, they believe in life after death. This explains why they intercede on behalf of the death so that they can be forgiven their sins. 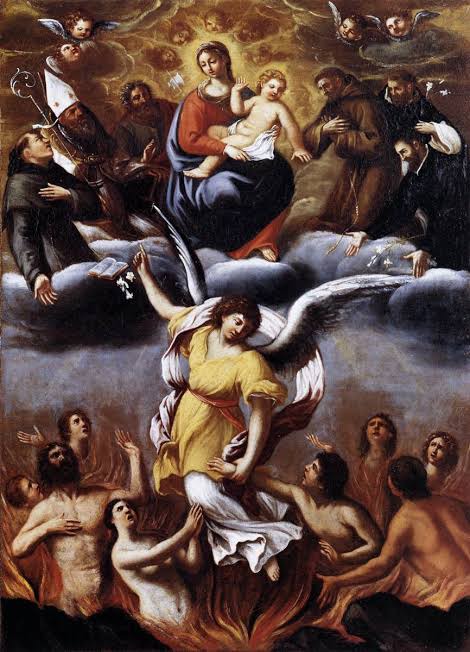 The Protestants believe it’s only Christ who had the power and authority to forgive sins. The protestant Churches teach their followers to repent their sins to Christ alone. They believe the Catholic Church's teaching on repentance is against the scriptures. 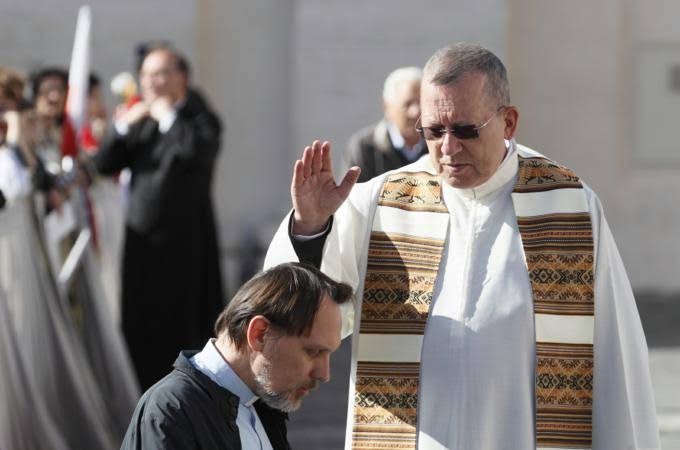 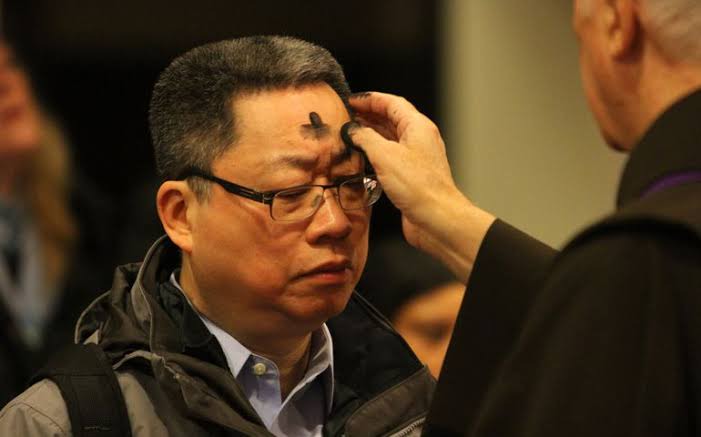 The Catholic Church believes that the Pope and its priests and bishops have the power and authority to forgive sins. This explains why the Catholics repent their sins to their religious leaders.

What other difference between the two Christian sections do you think I have forgotten? Don’t hesitate to give your views on the comments section below. Kindly share as well as follow up my profile for more upcoming updates.

Kenyan Millionaire Discloses How Bible Study Made Him Rich.

DP William Ruto Reveals What Is Making Him To Stay Strong, Despite Attacks From Enemies (VIDEO)