A Deliverance Church in Baringo has disowned a pastor who is accused of punishing three boys suspected of stealing cakes by burning their legs. The church has disassociated themselves with the pastor saying that he was banished from their church in 2021 over indiscipline case. 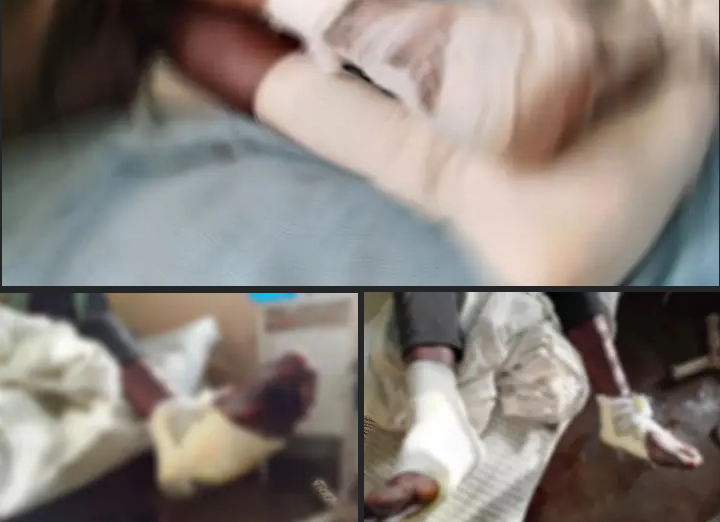 Pastor Joseph Mduma was chased away from the church and told never to set foot inside it again for the indiscipline allegations that were not revealed to the public. From that time, he has been roaming around while maintaining the pastor title until the day he committed the heinous act.

Earlier this week, the pastor was accused of causing bodily harm to young teenagers after they stole cakes worth Ksh.80. Two of the teenagers were in from two while one of them was in class eight. Reports by sources shows that the pastor found one of the boy stealing the cakes and enquired him on the whereabouts of the other group. 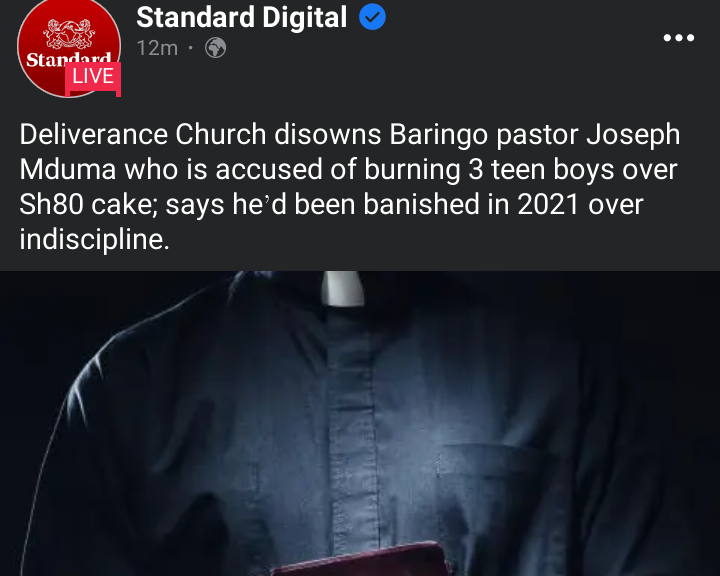 The terrified young man led the pastor to the other two suspected teens who were sleeping at their home and by the help of another two men, they brought out the three and punished them. They injured them very badly by using a hot oven to burn their legs.