By Bentamaina (self media writer) | 8 days ago 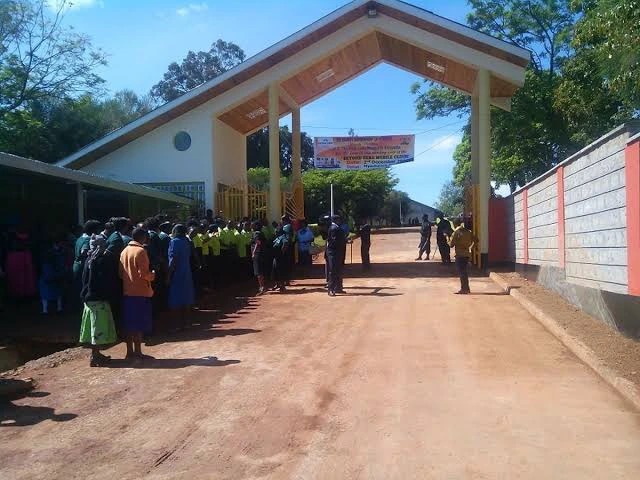 After two moms competed over the same infant in Nyamira Maternity Ward, there was a lot of drama. The incident occurred after the nurses brought in two newborns, one of whom had died shortly after birth.

One mother felt concerned after learning of her child's death and later discovered that the newborn had been given the wrong tag. They claimed, along with her husband, that the nurses had underpaid the newborns and had given them the body of a child who wasn't theirs. 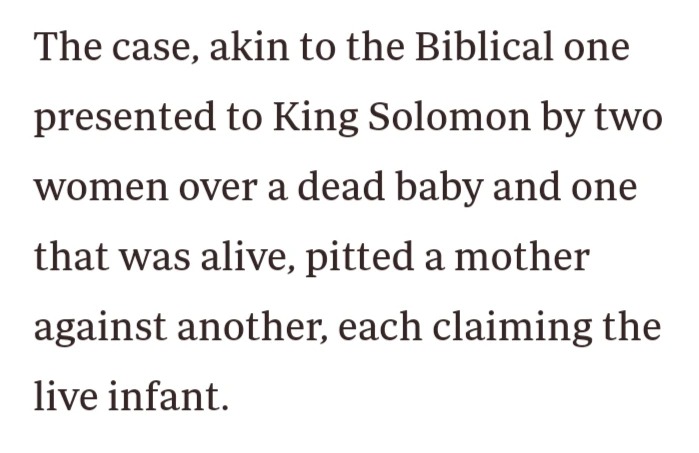 The nurses, on the other hand, stated that the complaining mother had given birth to a stillborn baby. However, according to the husband, they were initially certain that their kid had died at birth, but on their way to the morgue, they observed that the body was labeled incorrectly as belonging to another mother who had given birth in the same hospital.

The couple returned to the ward, where they discovered that the other mother was still cradling the living baby they thought was theirs. Mr. Syrus Ayunga, the County Director of Health Services, stated that the infant's death labeling was incorrect and that a DNA test will be conducted to determine the true mother of the living kid.

10 Misconception about women health that can have serious consequences