By Tenacious_Insiders (self media writer) | 6 months ago

The prophecy in Daniel 7 gives incredible description of the rise and fall of four world kingdoms/empires using the image of four spectacularly intimidating beasts. 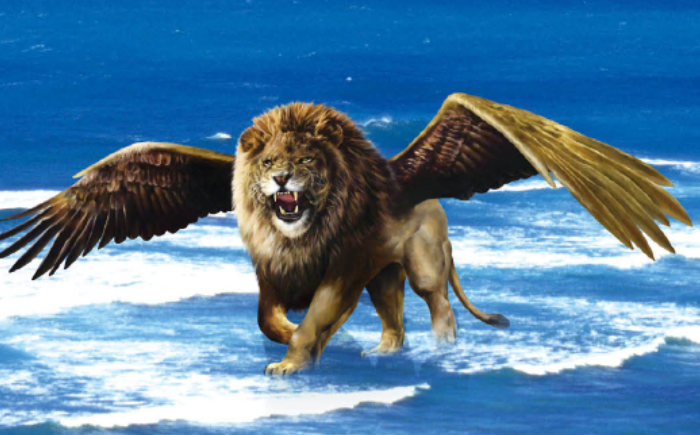 This beast represented the Babylonian Empire, which ruled the world from 605 to 539 BC. By combining the features of a lion and eagle’s wings, this beast portrayed the great superiority of Babylon in all aspects. However, this glory did not last long, as the wings of the beast were plucked off and it lost its firm grip of the earth by standing on two feet. 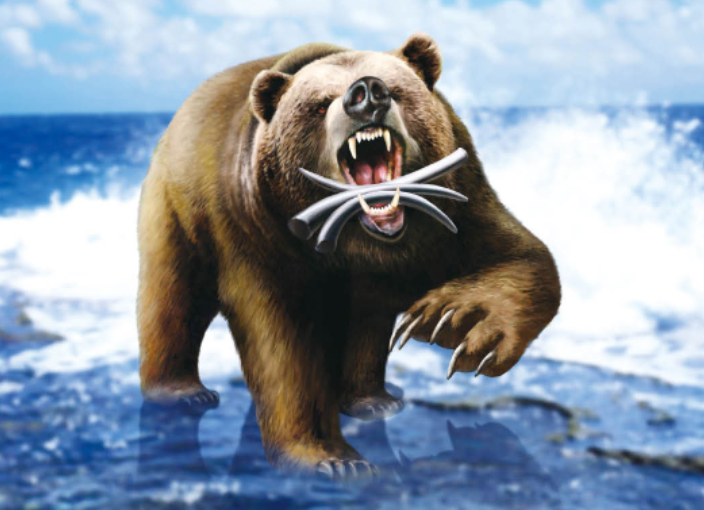 This second beast signified the Medo-Persian Empire, which reigned from 539 to 331 BC. According to the prophecy, the combined military forces of the Median and Persian Empires launched a surprise attack on Babylon while its residents were enjoying themselves. The three ribs in the mouth of this bear indicate the three kingdoms conquered by Medo-Persians, the other two being Egypt and Lydia. The bear was also raised on one side, the superiority of the Persian Empire over the Median Empire. 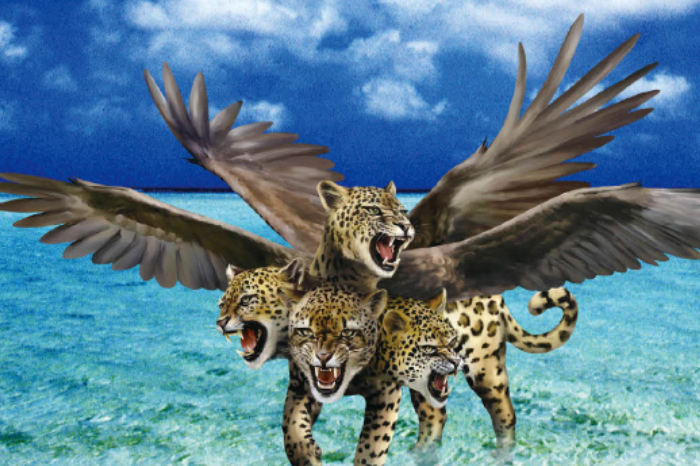 The third beast in the prophecy represented the Empire of Greece. This Empire came to power under the leadership of King Alexander the Great in 331 BC and lasted till 168 BC. The presence of wings on an already fast leopard is symbolic of the swiftness with which Alexander conquered the world at the age of only 33. On the other hand, the multiple heads of the beast signify the four generals Cassander, Lysimachus, Ptolemy, and Seleucus who subdivided the empire amongst themselves after the death of Alexander. 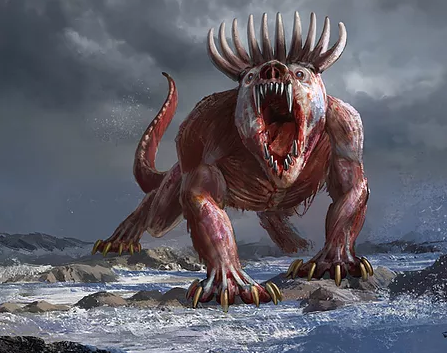 This last beast symbolized the Roman Empire, which ruled from 168 BC to 476 AD. The Roman Empire was extremely powerful, especially considering that it was a military power with well-trained and organized armies. Based on the prophecy, it is understandable that the Roman Kingdom was not to be conquered by any other kingdom. Instead, it was doomed to undergo fragmentation into ten smaller powers, as represented by the ten horns of the beast.

Biblical prophecies are usually difficult to comprehend. Don't you think so? Please, share your thoughts in the comments section below...