Deepest Secrets Revealed: Is Allah Of The Qur'an Same To Yahweh Of The Bible?

By WillofGod (self meida writer) | 7 months

You may either be a Christian, Moslem, Hindu, Pagan, or even an atheist reading this. For many years the question of comparing Allah to Yahweh has been a hard nut to crack. Here is something for you.

This article is purely meant to bring clarity on the concept of Allah- Yahweh beliefs. For many Muslims, Allah is the only God. Although some Muslims hold a contradicting belief. With that perspective, he must be the same God as the Jews and Christian God.

On similar note, some Christians believe that Allah is another name for God, Yahweh. 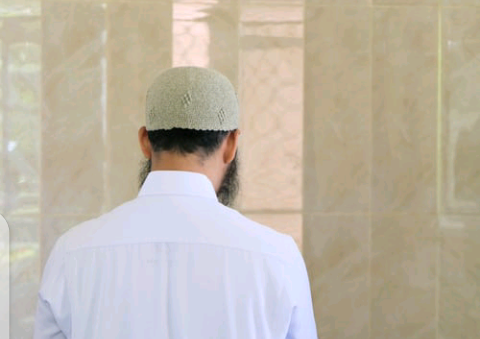 While for others, Muslim Allah and the Jews' God are contradicting and cannot refer to one and the same being. How can the God of Muhammad (Allah) be the Father of Jesus Christ when Mohammed never recognized Jesus as anyone important?

We therefore need to know whether Yahweh and Allah are the same God or could it just mean a world of complete difference.

Since it is believed by both ends that there is only one God, if Allah is not Yahweh, which one between then is the true God?

The word Allah originated from Aramaic terms 'al-ilah', meaning 'the god'. The word was used in Arabia for many years before Mohammed existed. Al-ilah was one of the 360 gods worshiped in Ka'aba,Mecca. 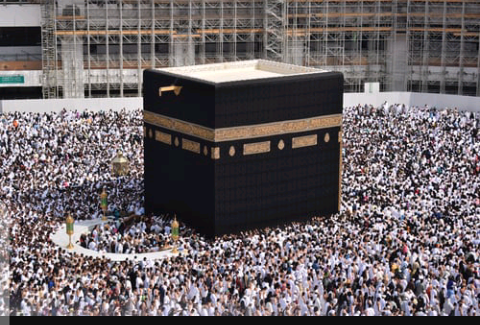 I do not know what you believe, but I will use this little chance to make you understand some key concepts here. The Qu'ran Allah is very different from the Yahweh of the Bible.

It is impossible to know him in a personal way. In his absolute oneness there is unity but not trinity, and because of this lack of relationship, love is not emphasized. Indeed, for the Muslim, Allah cannot have any associates. Cross-check this with the Christian belief and you will realize that they are total two different entities.

According to Islam beliefs, claiming that Jesus is the son of God is a sin. It is referred to as "Shirk". It is also believed that Allah deceives people. While God (Yahweh) cannot receive people. When talking about eternity in paradise, known to Muslims as paradiso, even the worst of worst person's may find themselves enjoying the life in the gloryland. It is not a guarantee that one will see Islam heaven even if you are living right. The decision is with Allah.

This is not the case with Christians who believe that merciful God forgives and once he does forgive, one is sure of enjoying eternity. 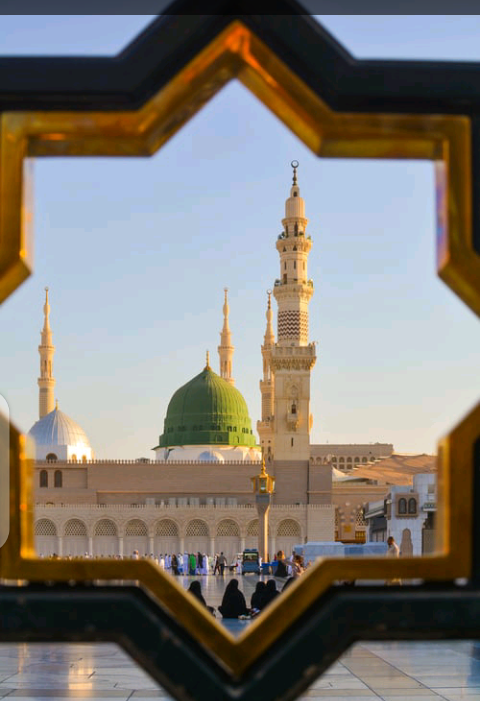 It is obvious. Allah is not God. Or should I say, the Allah of the Qur'an is not the same as Yahweh of the Bible. But one question is left, who is the true God?

I have decided to give you just a tip of the iceberg. You could be having something that you know about the same. As you await more detailed information about this subject, feel free to share what you believe in the comment section. Is Yahweh Allah? I Allah God? Is Yahweh God?

When we learn together we grow.